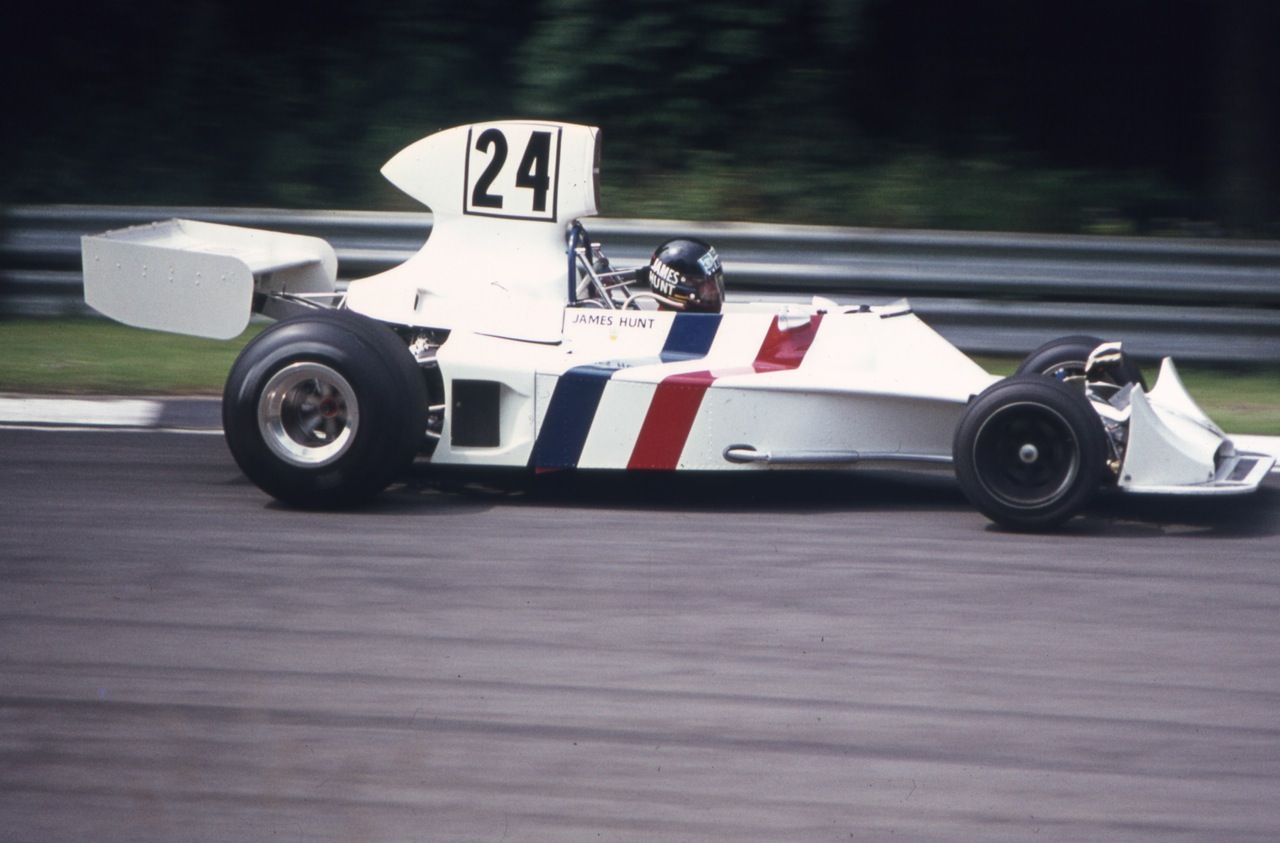 A very unique motor racing icon will go up for auction in May. Yep, one of the original Works Hesketh 308 Formula One cars, driven by James Hunt in the 1970s. 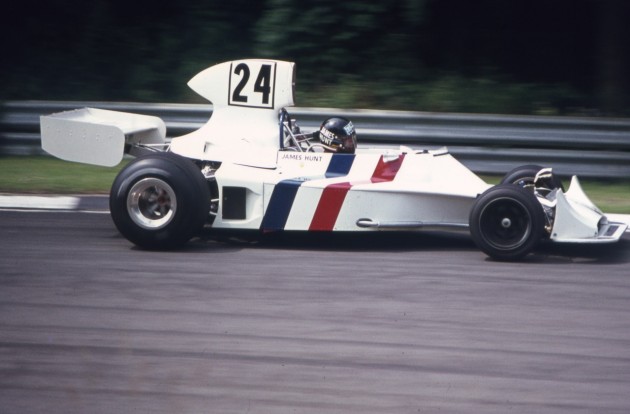 The car is one of only four ever built, and the one going under the hammer is chassis number one. It features an aluminium monocoque body and a Ford Cosworth 3.0-litre V8 DFV engine capable of over 300kW and over 9000rpm.

The Hesketh 308-1 was built specifically for the 1974 Formula One Championship by the then new-coming team Hesketh Racing. It was a newcomer to the sport and wasn’t regarded as a top-running competitor, with no major sponsors.

During its debut race at the 1974 Brands Hatch Race of Champions, James Hunt showed his and the car’s potential by obtaining pole position. Unfortunately, he spun off and retired on lap four. It wasn’t until the International Trophy at Silverstone that Hunt and Hesketh Racing scored their first Formula One victory.

Although Hunt moved on from the team in 1975, Australian Alan Jones took the helm of 308-1 during some of the ’75 season. He scored a number of top 10 finishes, but even so, Lord Hesketh pulled the plug on the team due to financial challenges.