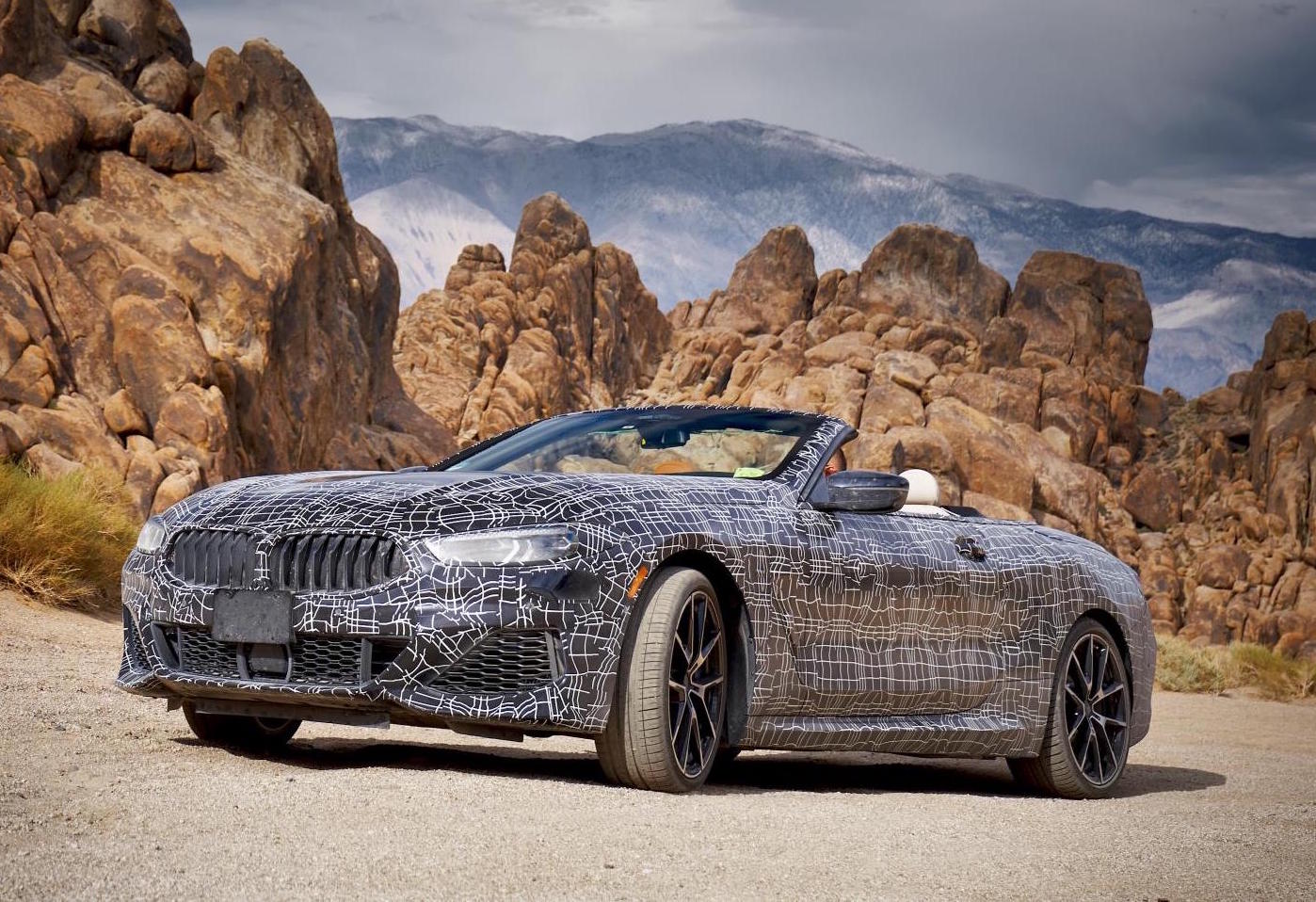 BMW has revealed its new 8 Series as a coupe, but up until now this is the first official visual confirmation we’ve had on a convertible version being in the works. 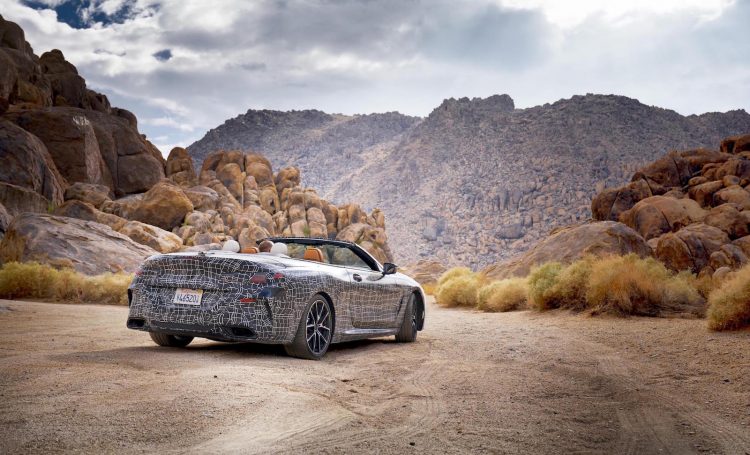 The new flagship convertible is currently undergoing testing in the heat of Death Valley in the US, running between Las Vegas as part of its “critical phase” of series development, BMW says. More specifically, the company says these hot weather tests provide important insight into the functioning of the mechanical and electronic components.

With temperatures soaring above 50 degrees Celsius, along with thick dust and stop-and-go traffic in Las Vegas, as well as gravel roads around Mount Whitney, the convertible is getting a thorough workout. BMW says weather conditions for a convertible “definitely do not exist in Death Valley”.

After sitting in the beaming sun for hours, the interiors of the 8 Series convertible prototypes are inspected, including checking the on-board electronics and media systems, cameras and sensors, and the display for the new BMW Operating System 7.0 that will feature in the production model. The seat adjustment and climate control functions are also tested in the extremities. 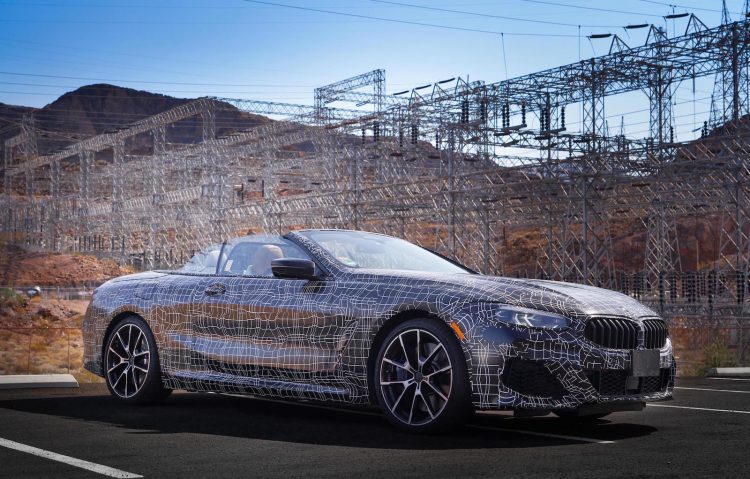 BMW has been driving to the Hoover Dam where there is a large hydropower turbine setup, with very strong electromagnetic waves constantly surrounding the facility. The engineers use this to check for insensitivities and external interference.

The new model will undergo thousands of kilometres of testing before it hits the market, including similar testing in the freezing conditions in Arjeplog, in Sweden, as well as extensive tests on BMW’s own proving grounds in France and on the Nurburgring in Germany.

As far as we know the new BMW 8 Series convertible will be offered with a similar range of powerplants as the coupe, including a 40d diesel producing 235kW and 680Nm, and the range-topping M40i which features a redeveloped 4.4-litre twin-turbo V8 that produces 390kW and 750Nm. Although there is an M8 performance version of the coupe on the way, there’s been no official confirmation of an M8 convertible as yet.