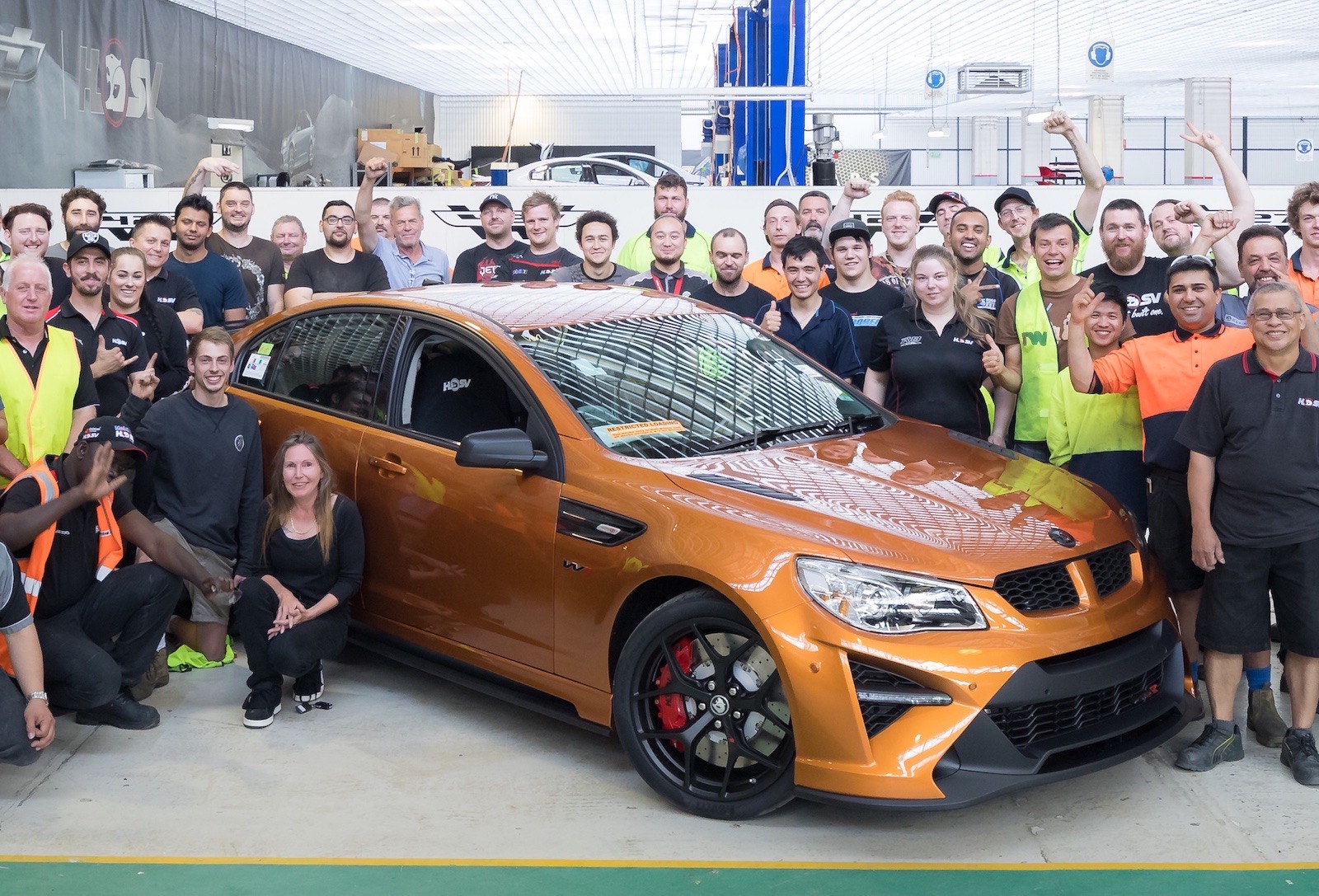 The last Holden Commodore-based HSV has rolled off the assembly line in Clayton, Victoria, putting an end to locally-built performance Commodore models.

The final model was a GTSR W1, build number 275 of 275 (of the Australian allocation), painted in Light My Fire gold. It won’t be going to a customer as HSV says it does intend to retain the model, likely for historic purposes.

HSV has been manufacturing Holden Commodore-based vehicles for 30 years. And to date, the company has produced 90,114 cars. Some of the key production highlights are listed at the bottom of this story.

While production of Commodore-based models in Australia is now over, HSV is reiterating the fact that it does have some exciting plans for the future. Last month the Colorado-based SportsCat was revealed, which is a rather disappointing attempt at a performance ute. 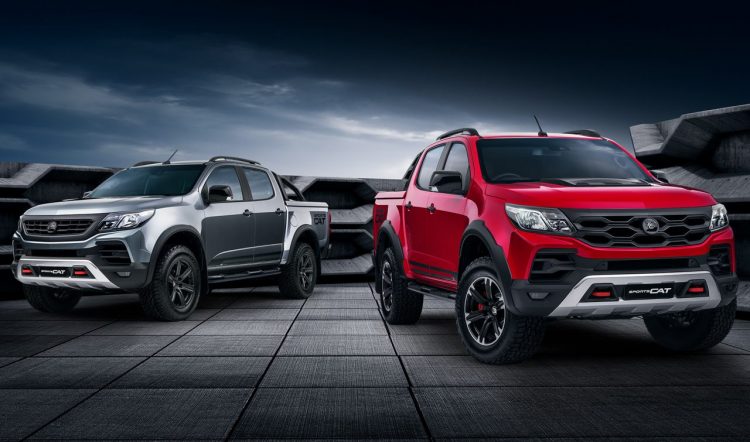 However, the company has confirmed it will be selling the Chevrolet Camaro soon, which should provide GM fans with a product to rival the very popular Ford Mustang. HSV managing director Tim Jackson said:

“For all at HSV, this is a time for great reflection on what the company has been able to achieve to date. Any success we’ve enjoyed has been directly attributable to our passionate staff, our dedicated dealer-body and of course our loyal fans who have helped build this brand through its 30-year journey.”

HSV recently moved into a new, more modern facility in Clayton South, under parent company Walkinshaw. This is where the Colorado SportsCat is being built, and where conversions for the local Camaro and Chevrolet Silverado will take place.