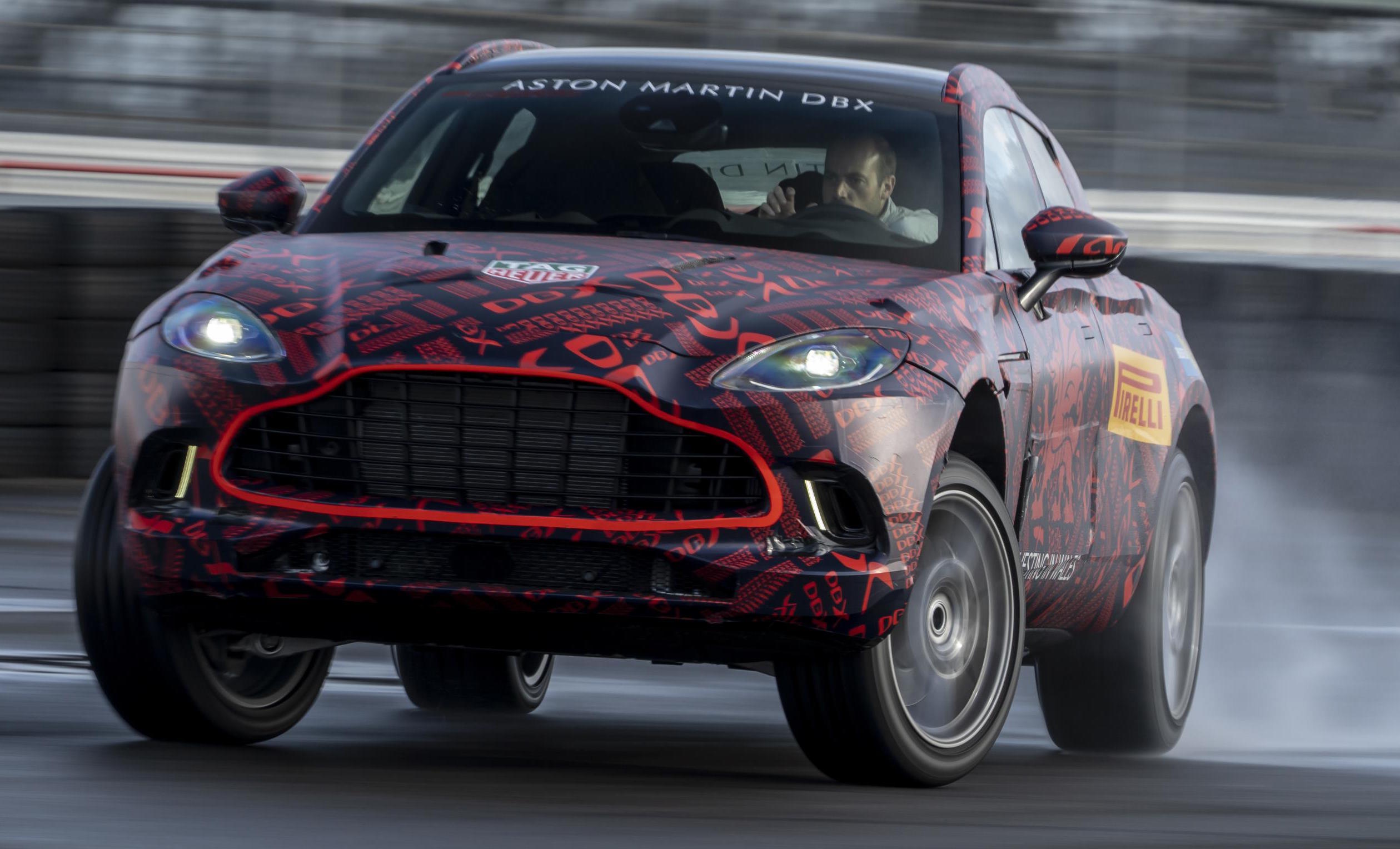 Development and testing of the upcoming Aston Martin DBX SUV is now in its final stages, ahead of its debut that’s locked in for December. The company has today confirmed the V8 powertrain for the new model, and some of the performance stats. 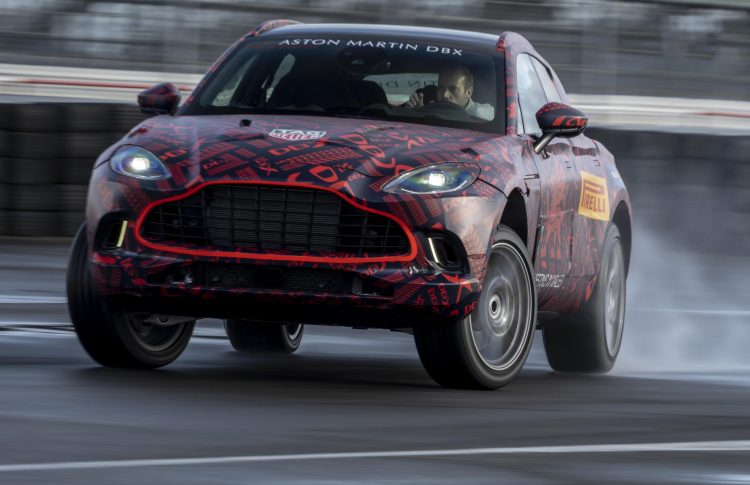 Aston Martin says the testing regime for the DBX has been the most extensive yet, for any Aston Martin production vehicle. Engineers have been busy pushing prototypes to the limits both on and off the road to ensure it enters the scene as the “most exciting SUV” on the market.

Testing has been carried out at various locations around the world, including at its two key engineering centres; Silverstone circuit in the UK, and the Nurburgring in Germany. The Nurburgring is being used for durability testing, and Aston Martin says prototypes have so far hit cornering speeds on par with the Vantage.

It also says the braking performance in even higher than that of the DBS Superleggera, which is incredible for an SUV. Interestingly, the company confirms prototypes have been regularly posting sub eight-minute lap times around the circuit. The current production SUV record is held by the Mercedes-AMG GLC 63 S, with a time of 7:49.3. 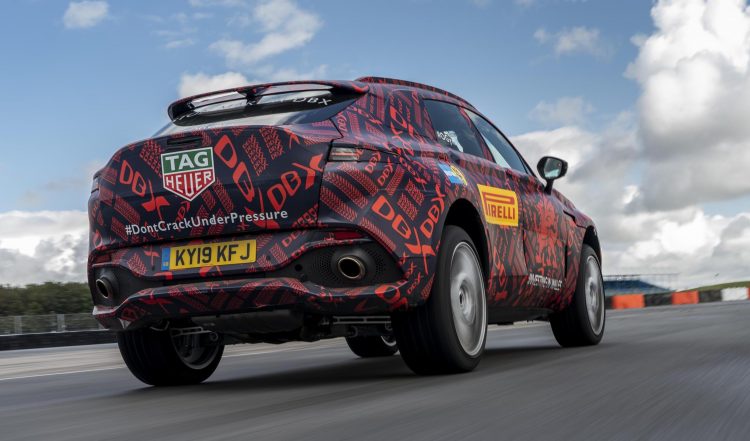 Under the bonnet, Aston Martin confirms the DBX will be powered by a 4.0-litre twin-turbo V8, derived from a Mercedes-AMG unit. This we already knew. But now the company has confirmed it produces 405kW (550PS) and 700Nm, making it the most powerful V8 in the current showroom. Matt Becker, Aston Martin’s chief engineer, said:

“We have concentrated our work to ensure that the calibration and tune of this 4.0-litre twin-turbo V8 delivers both the everyday usability and refinement expected by SUV owners. However, we have also focused heavily on matching that with the engaging driving dynamics that are commanded by our brand and inherent in every Aston Martin and early indications of the car’s overall performance have been incredibly promising.”

The company says it has also paid special attention on perfecting the DBX’s vocal cords to ensure it creates a broad and solid acoustic note. Specifically, it says the exhaust system has been tuned to produce a deep bass with increasing mid-tones, especially in the sports driving modes.

A full reveal will take place in December, with market entry set to commence shortly after. Check out the preview video below for an early taste test.