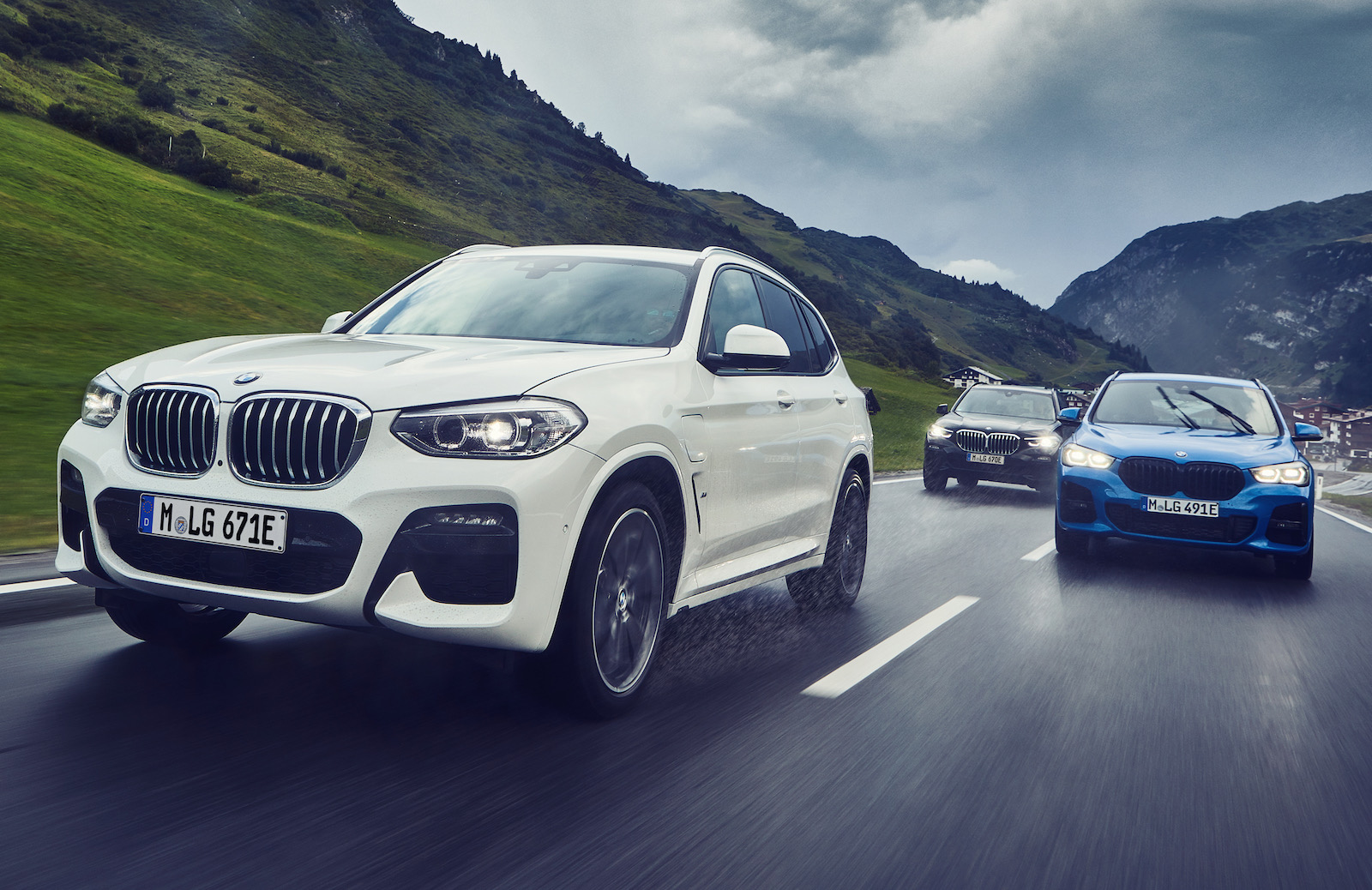 BMW Group has posted its annual global sales figures for 2019, with its total figure up 1.2 per cent compared with 2018. This is an all-time record high for the group, and its ninth consecutive annual record. BMW brand sales are also up 2.0 per cent on 2018 efforts. 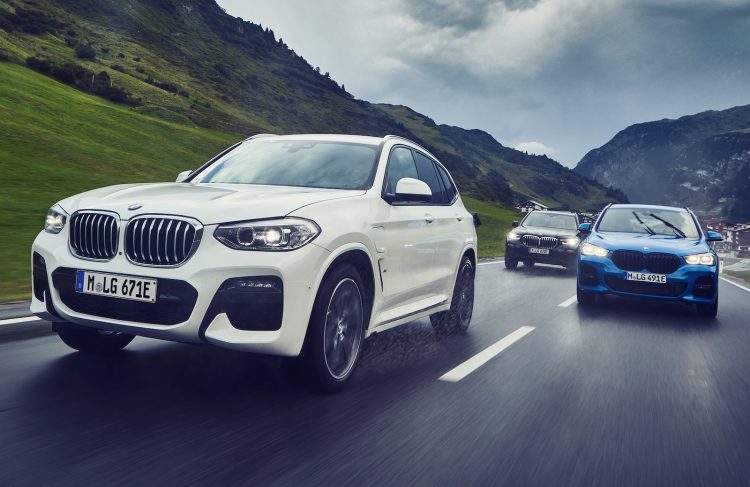 Electrified vehicle sales are also up 2.2 per cent, contributing to the overall tally, with 145,815 units. Again, this is likely due to the launch of a variety of new hybrid and electric vehicles, such as X5 xDrive45e, 330e, and updated i3 and i8. BMW will be launching the all-new iX3 fully electric mid-size SUV this year too, which is expected to further spike this area.

The main drivers for the BMW brand were the X series SUVs, with sales jumping 21 per cent to 958,732 units. Upper-luxury models, such as the new 8 Series, 7 Series, and the all-new X7, also helped push the figures. This department saw a rise of 66 per cent, contributing 105,331 sales. 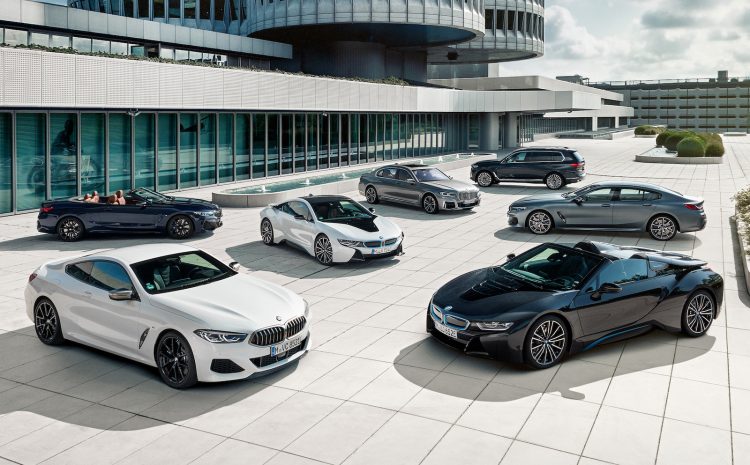 As for the other brands, Rolls-Royce sold 5152 vehicles, as reported earlier this week, which is up 25.4 per cent on 2018. MINI sales dropped 4.1 per cent to 346,639 sales. Speaking about the results, Pieter Nota, board member at BMW AG for customer, brands and sales, said:

“Thanks to our major model offensive, we were once again able to increase our sales in 2019 and achieve another new all-time high. This confirms our strategic approach, the ‘Power of Choice’, which allows our customers to choose the optimal drive train for their preferred model. In this way, we are able to meet our customers’ individual mobility needs worldwide.”