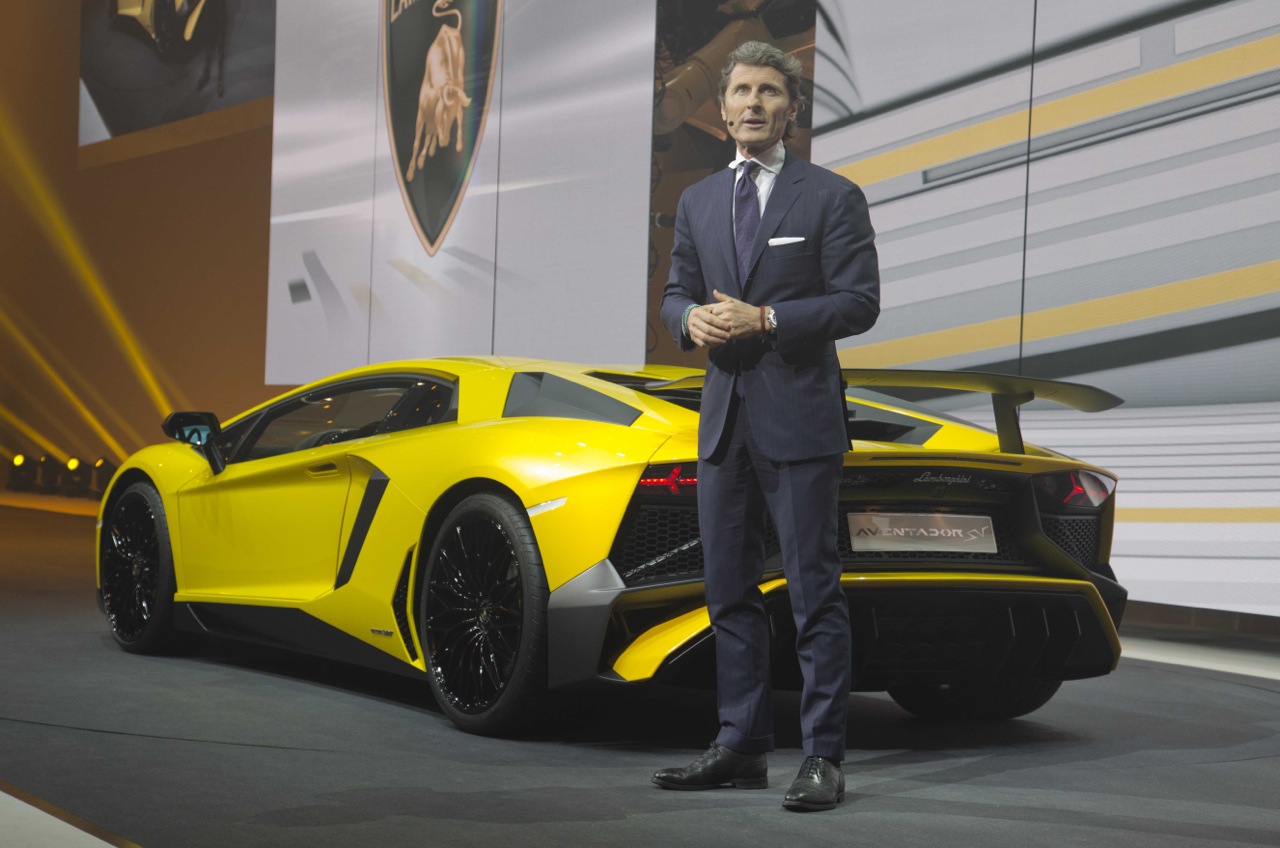 Lamborghini has released global sales and turnover figures for 2014, with the results showing an impressive 19 per cent increase in sales for the year. This made it a record year for the Italian brand. 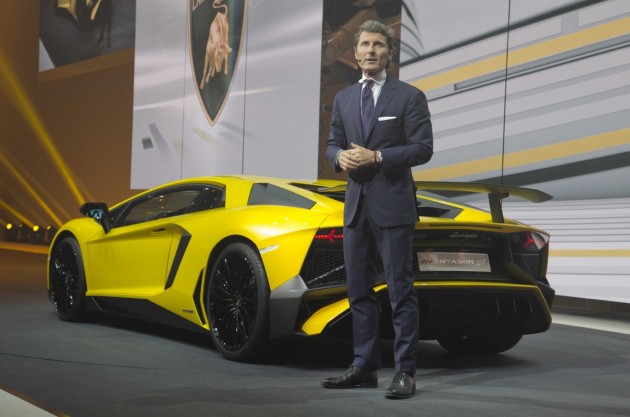 The top-selling regions were spread almost evenly in three main areas around the world, including EMEA (Europe, Middle East and Africa), America, and Asia Pacific which includes Australia. In Australia specifically, it’s quite the opposite. During 2014 local sales topped just 27, compared with 47 in 2013.

It’s expected to be another big year for the brand in 2015, with current production capacity at the limit. This is helped by the launch of the new Huracan, with the introduction of the upcoming Aventador SV also set to boost sales. Stephan Winkelmann, president and CEO at Automobili Lamborghini, said,

“Today the company is driving towards the future from a very solid economic base. With our very attractive model mix, ongoing anticipated investment and stable markets, we anticipate a phase of solid growth in the medium term.”

The brand currently implements a re-investment rate of 20 per cent, which is apparently above the industry average. Thanks to this, we can expect further technical innovation and a bunch of new models in the coming years. New models are likely to include stripped-out and lightened versions of the Huracan and of course a drop-top roadster version.