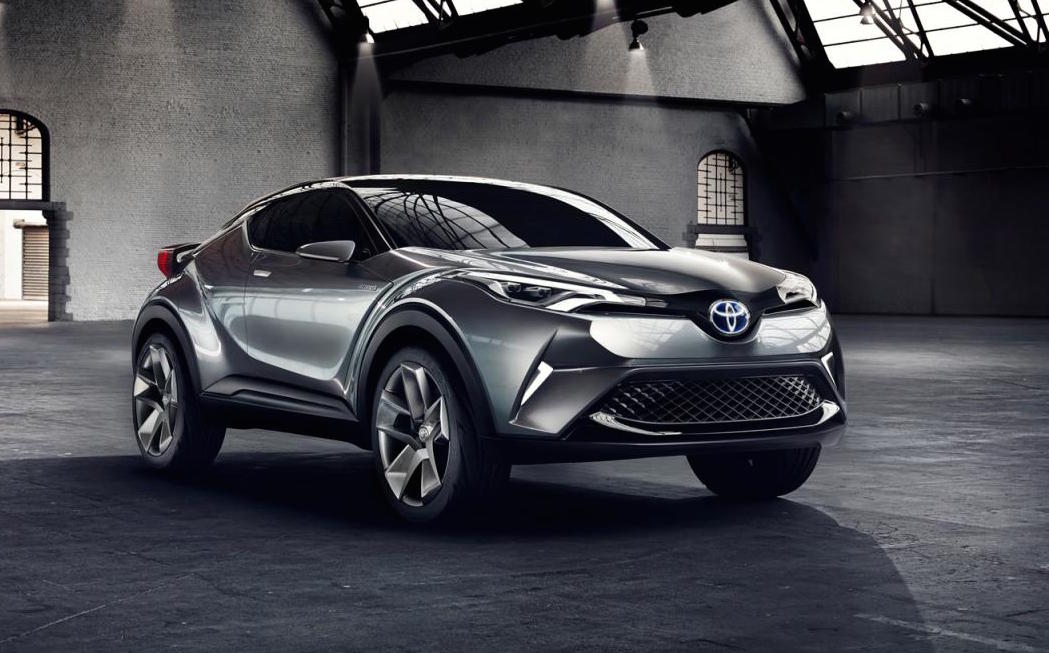 Toyota has confirmed it will finally step into the compact SUV market segment, and has unveiled an updated version of the C-HR concept vehicle to give us all a taste of what to expect. 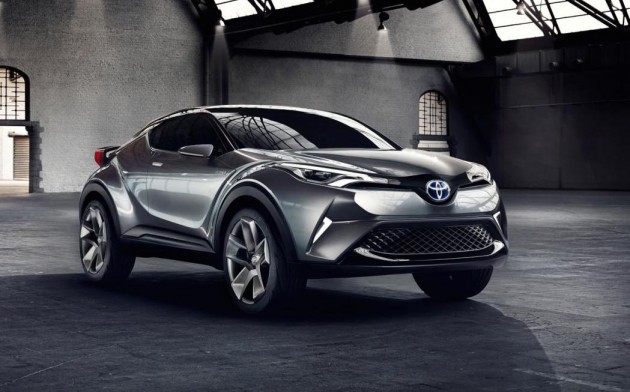 The first C-HR concept was unveiled at the 2014 Paris Motor Show. For the latest iteration, not a great deal has changed, only now it’s slightly more toned down and nearer to production form.

Underneath lies an all-new platform – the TNGA also featured under the new Prius – promising an “engaging driving experience”. This falls under the philosophy set by company president Akio Toyoda, who said Toyota will build more vehicles that are fun to drive in the future.

The funky five-door features a bulbous cabin glasshouse area, flamboyant wheel arches accommodating 21-inch alloy wheels, and a piano black roof that gives the impression that it is floating.

Toyota is keen to compete in the highly popular compact SUV segment but is yet to offer a product. This is where the C-HR is set to come in. Toyota Australia’s executive director sales and marketing Tony Cramb said,

“The stunning looks, compact packaging and outstanding agility inherent in the C-HR Concept mean the production car is definitely on our wish-list for Australia. Given the right specification, pricing and availability for our market, we would expect the C-HR production model to accelerate the already-hot demand for vehicles in the small SUV segment.”

At the moment the smallest SUV the company offers is the RAV4. A production vehicle based on the C-HR concept is expected to be watered down somewhat, with features like the 21-inch wheels likely to be shelved. However, the overall design theme could carry across. It’ll compete against the likes of the Nissan JUKE and Mazda CX-3. The production version will be unveiled at the 2016 Geneva Motor Show in March.