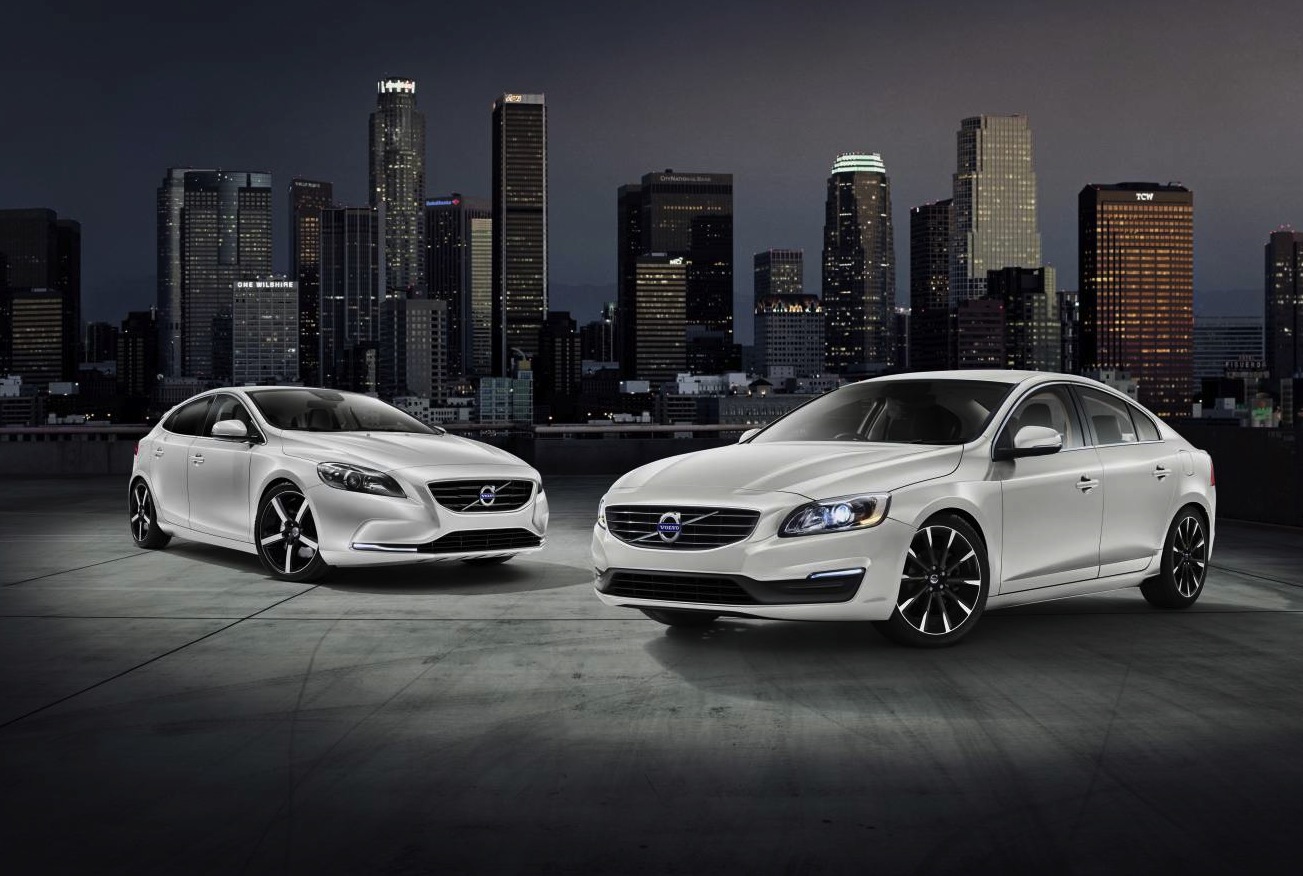 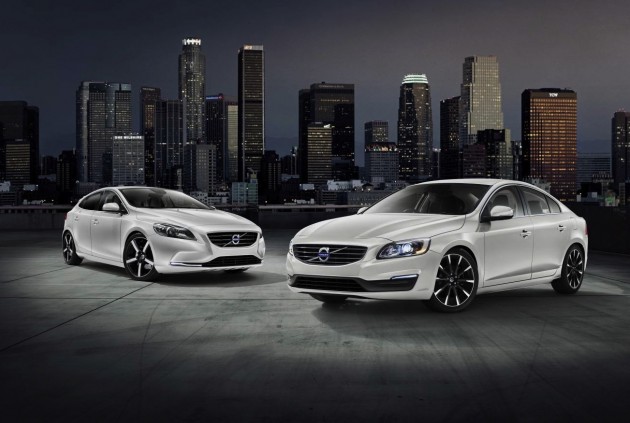 “Volvo Polestar Racing and Scott McLaughlin have made it a debut year to remember in our first ever V8 Supercars Championship season. And to celebrate, we’re pleased to announce the launch of the V40 and S60 T4 Sprint Editions.”

Starting with the 2015 S60 T4 Sprint Edition, it’s based on the entry level 1.6-litre turbo-petrol Kinetic only it gets the Sport chassis and suspension, as well as 19-inch Bor Black Diamond Cut alloy wheels. There’s also a rear spoiler and R-Design sports seats in the front. Engine power remains untouched at 132kW and 240Nm.

If you’re looking to buy a premium small car, the new V40 T4 Sprint Edition is worth a look. It comes with the Sport chassis as well, a set of 18-inch Midir Black Diamond Cut alloy wheels, tinted rear windows, and a rear spoiler. These additions give the hatch a distinct sporty look. Engine output for the 2.0-litre turbo-petrol T4 also remains untouched at 132kW and 300Nm.

Volvo Australia is planning to introduce just 100 examples of each, both representing over $4000 in added value. Both are available in Black Sapphire, Ice White, Electric Silver or Power Blue. Full prices are as follows: