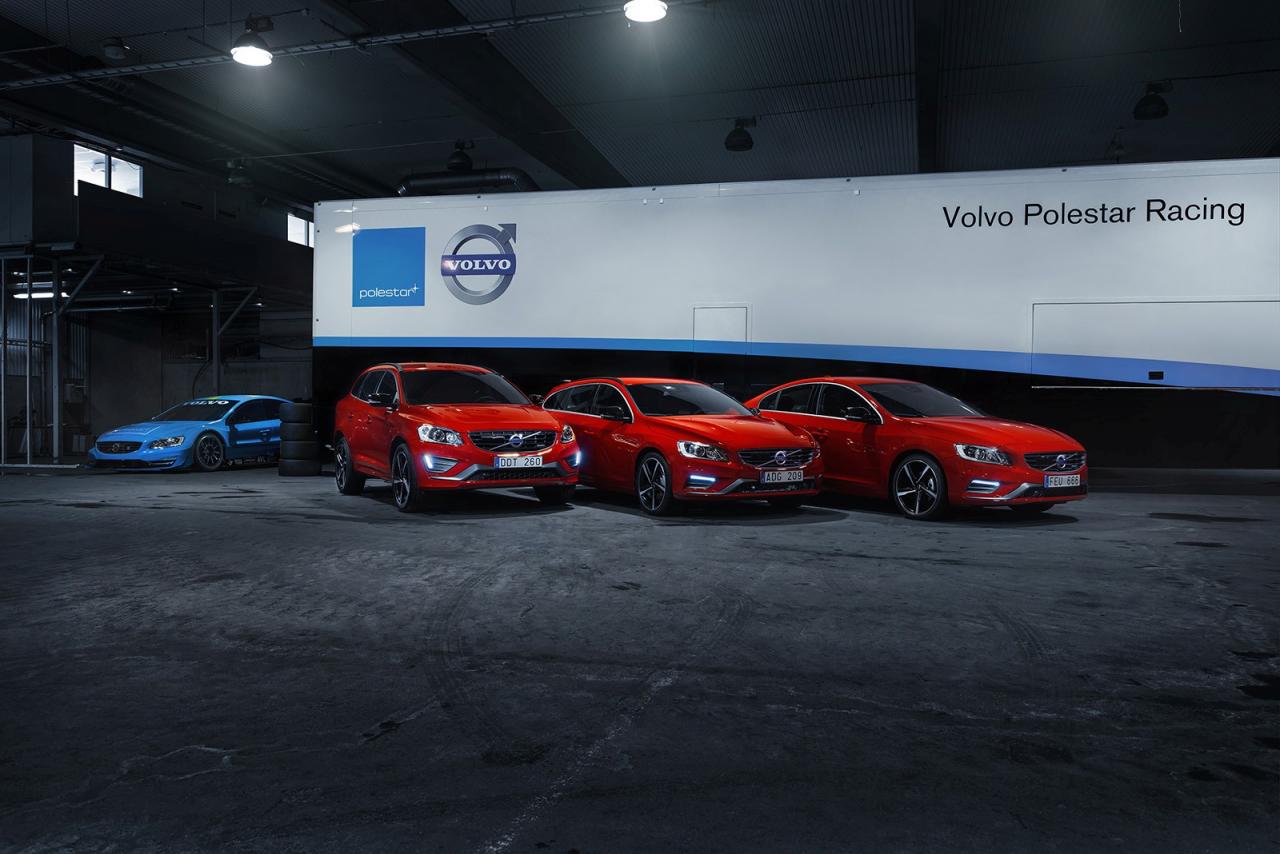 Volvo and Polestar have teamed up to celebrate their Scandinavian Touring Car Championship (STCC) win by presenting the local market with special Black R editions of the S60, V60, and XC60. 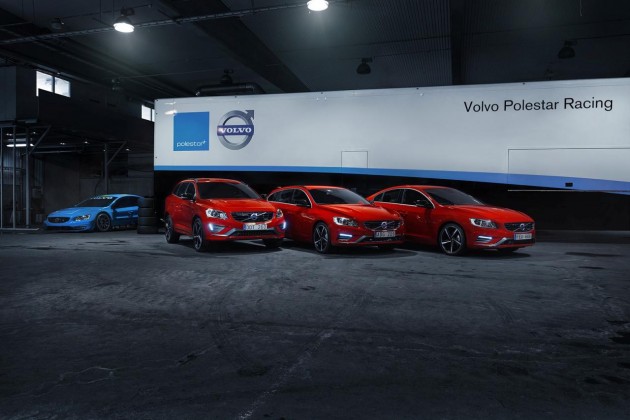 Polestar currently provides an engine computer tune for the S60/V60 and XC60 T6 and D5 when optioned with the R-Design pack. The Black R editions add a further dash of exclusivity to these models.

“The cooperation with Polestar provides us with an amazing opportunity to spice our existing models. We are launching Black R to celebrate our double victory in STCC.”

Under the bonnet the engines remain in Polestar tune. That means the T6 models are equipped with a 3.0-litre turbocharged inline six with 242kW and 480Nm, and the D5 XC60 comes with a 2.4-litre turbo-diesel five-cylinder with 169kW and 470Nm.

The editions will be available for a limited time, for the Swedish market only.