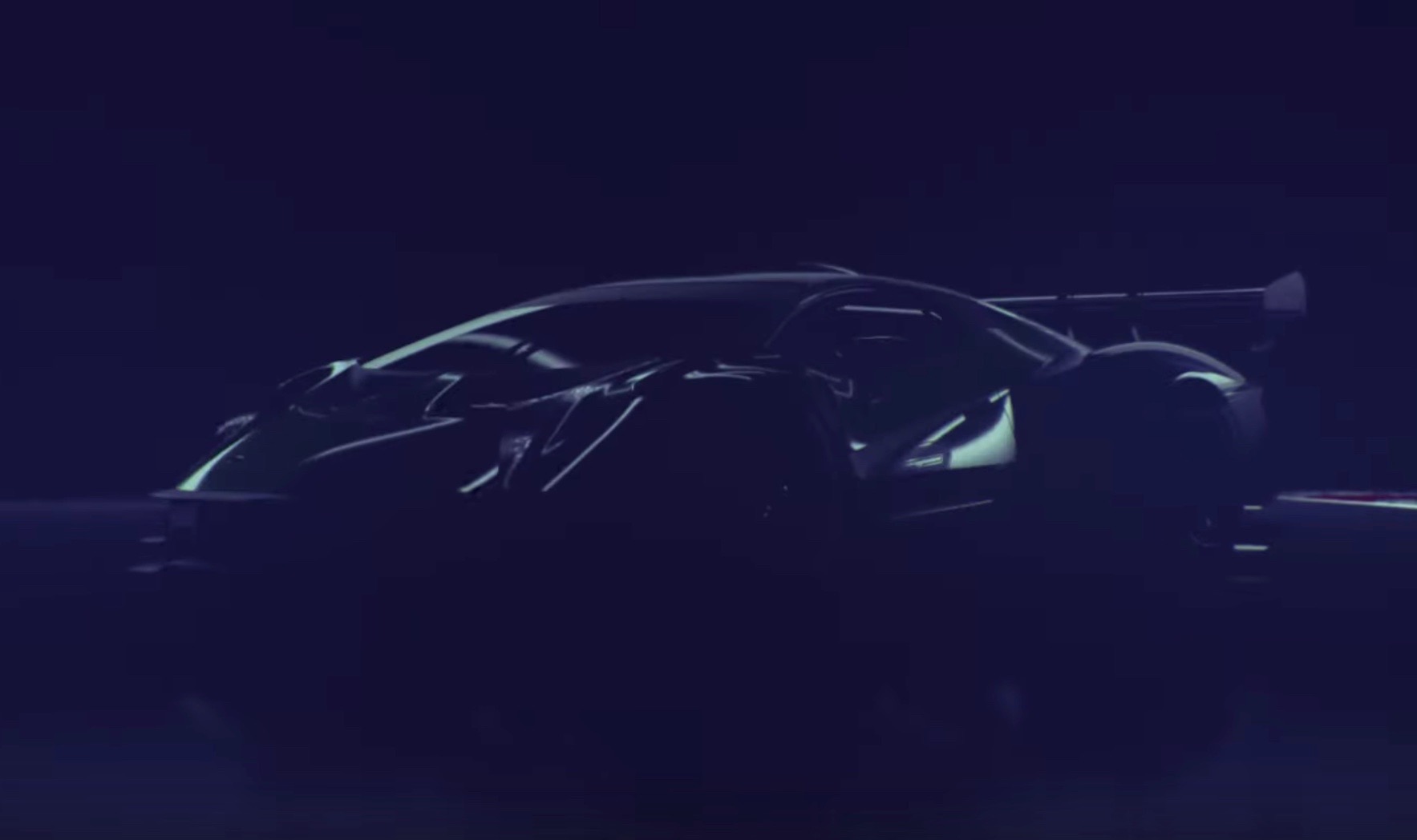 It looks like Lamborghini is preparing a brand new track-only hypercar, sending out this teaser to build anticipation. The car was also previewed at the Super Trofeo World Final event in Spain over the weekend. 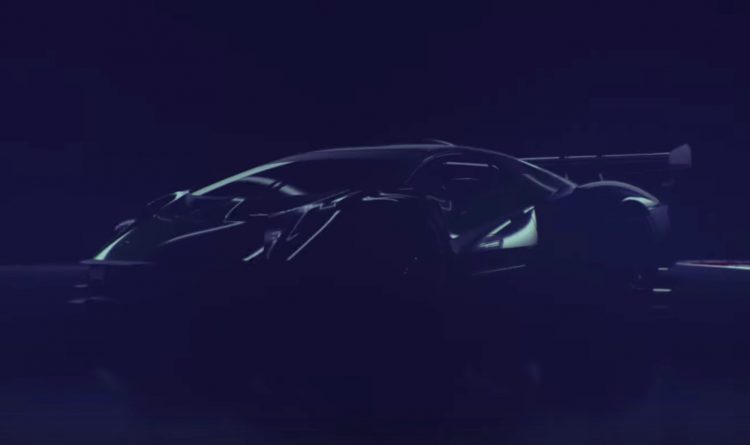 In the description of the teaser video Lamborghini confirms the hypercar will “bring out the best” of the iconic 6.5-litre naturally aspirated V12 engine. It says the unit will produce a colossal 611kW (830PS), while the car is being developed by the Squadra Corse division and designed by the Centro Stile sector.

Judging by the teaser video the new car will be an extremely low-slung model, featuring crazy aero parts such as a huge rear wing, race-inspired rear diffuser, and a very low front splitter. You can just make out the bulging rear haunches as well, which may incorporate large intakes for the V12 engine.

Lamborghini says the track car features an aluminium front frame which is joined to a carbon fibre monocoque platform. A special steel cage was designed to cradle the engine, helping to maximise torsional rigidity and stiffness. The six-speed Xtrac transmission also offers a structural load-bearing function, helping to connect the rear suspension to the chassis. Power is sent into a mechanical self-locking differential.

According to rumours the new track toy could be named the Aventador SVR, however, Lamborghini is yet to elaborate on such details. Production is set to be capped at just 40 units, with a full reveal set to take place some time in 2020. Check out the teaser below for a taste of what to expect.