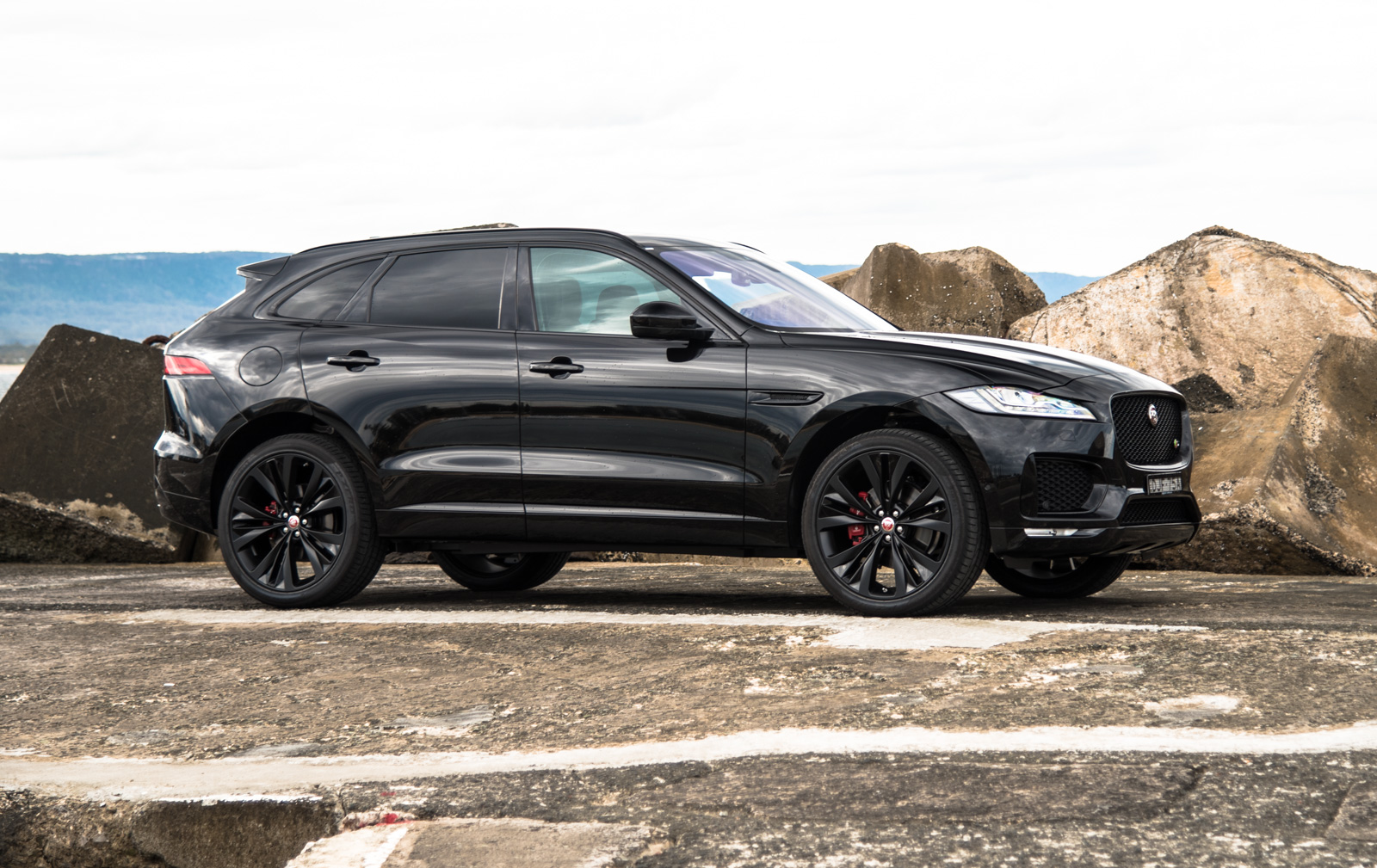 Welcome to Jaguar’s first-ever SUV. It’s called the F-PACE, following its latest naming structure from the F-TYPE. This week we’ve been testing the flagship S model in 35t form. 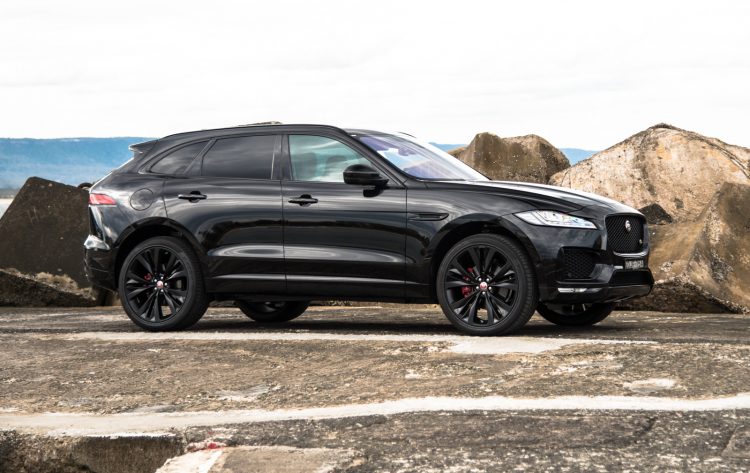 It’s based on Jaguar’s new iQ-Al platform, which is made using plenty of aluminium including a body structure that comprises of 80 per cent aluminium. This means it’s light in weight. Actually, it’s not that light, tipping the scales at 1860kg (tare). This makes it about average for this mid-size segment.

Speaking of segment, the F-PACE is taking on some of the German veterans of this arena, including the Audi Q5, BMW X3/X4, and the Mercedes-Benz GLC. It also has the Lexus NX to fend off and the Porsche Macan. During August, Jaguar Australia sold 192 examples, giving it 7.5 per cent market share and eighth place. This is a good start for its first full month on sale.

On first impressions then, we love the look. It really stands out as something modern and crisp in the SUV class. Jaguar has infused plenty of its design philosophy into it as well, including the pouncing front end, muscular rear haunches, and F-Type-inspired taillights.

The driving matches the sporty looks too. It feels fast and responsive, across all controls. Throttle response is insanely quick, thanks to the supercharger, and flat-out acceleration is very impressive indeed.

As for the handling, on first impressions anyway, the steering is precise but it does have some kickback, especially with these massive 22-inch wheels fitted to this test car. Body control and lateral momentum is keep tight though, which means you can have a lot of fun with it down a mountain road.

Check out our point-of-view test drive video below for more. We’ll be posting the full review and performance video soon.