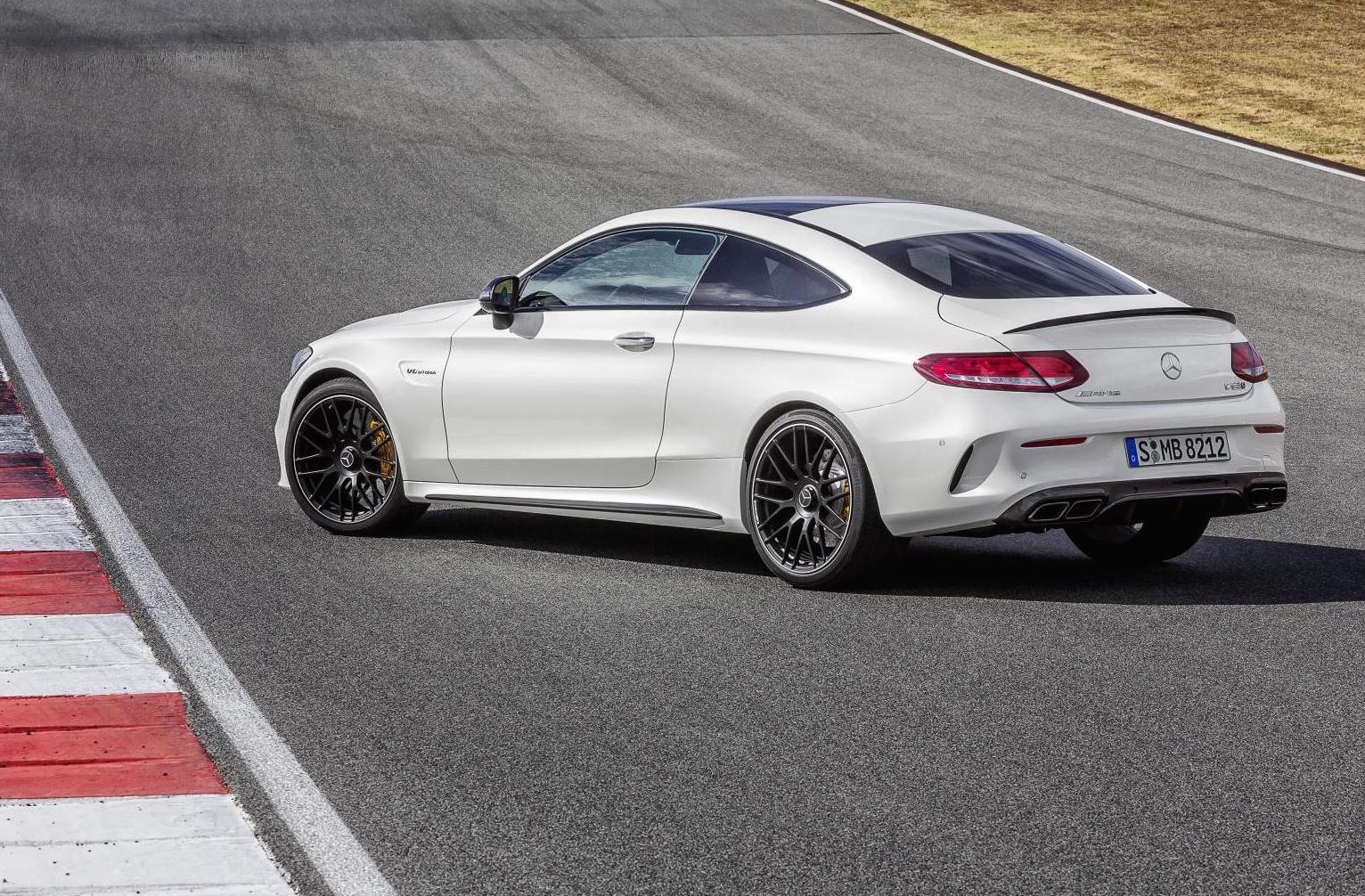 The gossip from the Los Angeles motor show is already heating up, with the head of AMG saying a hardcore C-Class AMG coupe variant, as well as Black Series version of the AMG GT is under consideration. 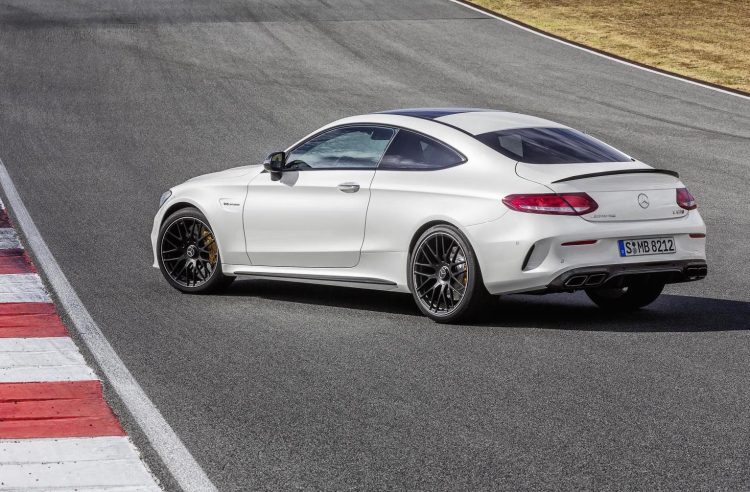 Speaking with Autocar, head of Mercedes’s performance arm AMG, Tobias Moers, hinted that considering the success of the previous generation C 63 Black Series, AMG may well release a hardcore variant of the latest model (pictured above). A mysterious prototype was spotted earlier this year with the hallmarks of a Black Series, sparking initial speculation (below).

While Moers didn’t confirm a launch date for a new C 63 Black, he did hint at a GT Black Series, saying, “It won’t be here soon, because Black Series cars tend to come towards the end of a car’s production cycle, but an AMG GT Black is a car we must do.”

“How do we make it even better? That’s the dilemma,” Moers said.

There are no AMG Black Series models on sale at the moment, and it seems almost unbelievable the German company isn’t currently capitalising on the popular nameplate. 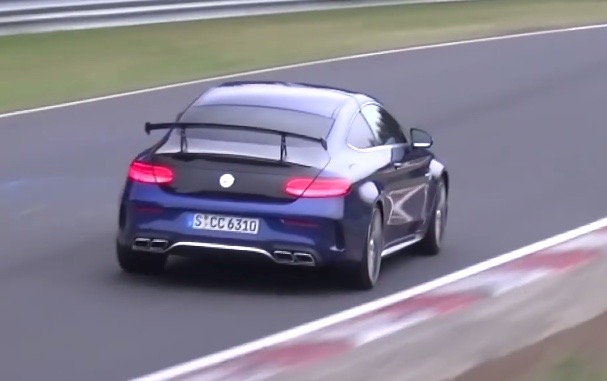