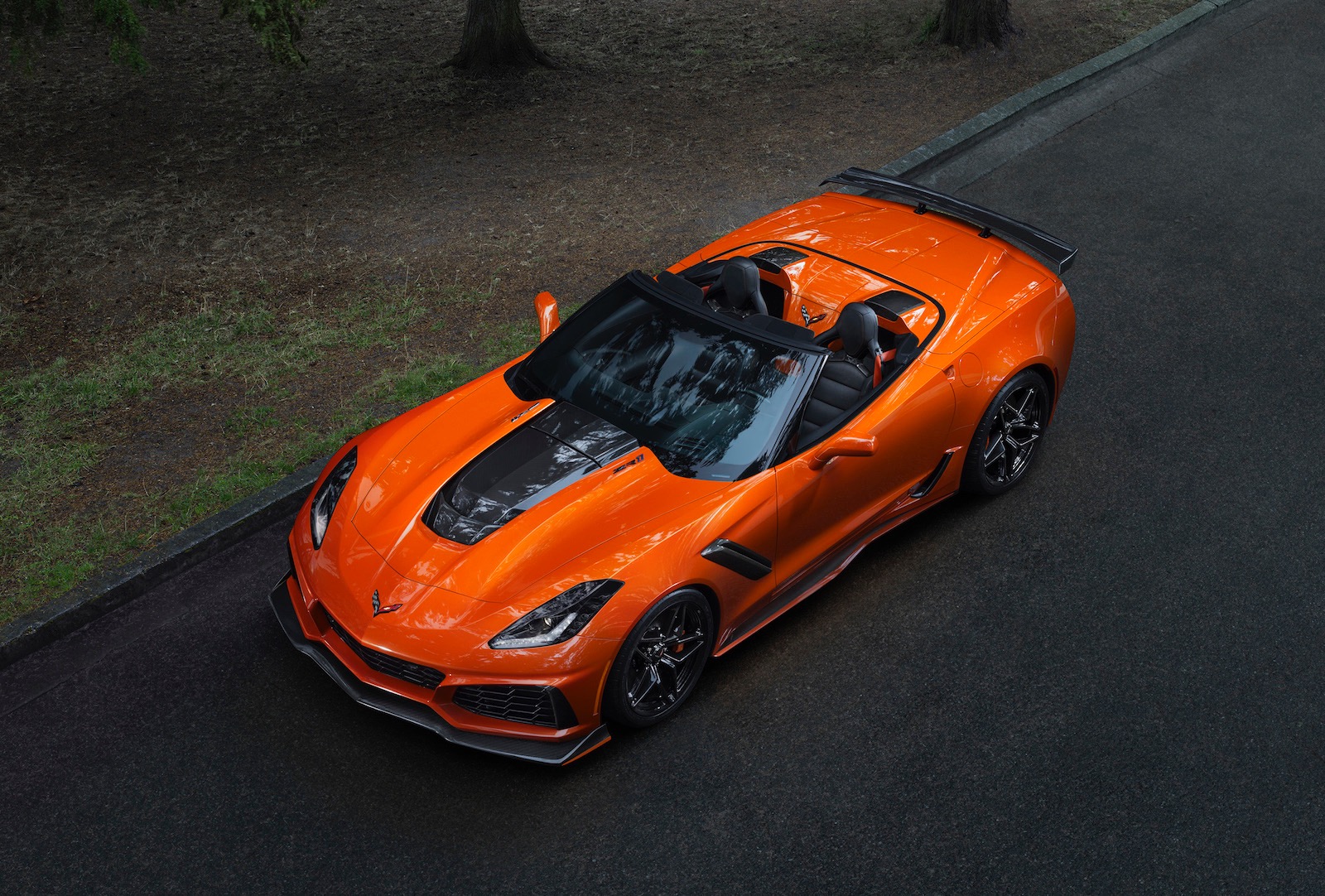 Following the debut of the epic new Chevrolet Corvette ZR1 a couple of weeks ago, Chevrolet has just lifted the covers off the first convertible version of the ZR1 at the Los Angeles auto show since the initial 1970 ZR1. 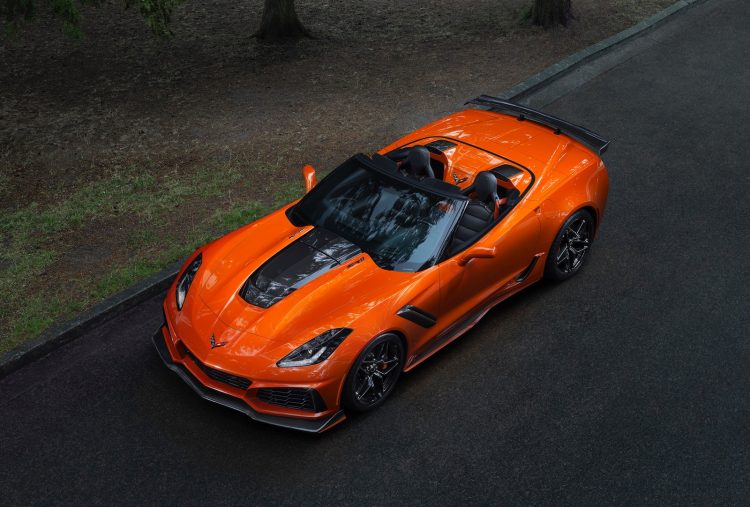 Yep, buyers (not in Australia, unfortunately) will soon be able to enjoy open-air motoring while also relishing in the ZR1’s monstrous 6.2-litre LT5 supercharged V8 engine. Like the coupe, the ZR1 convertible produces an almighty 563kW and 969Nm.

Across the 0-100km/h sprint, the drop-top needs under 3.0 seconds, with the quarter mile coming up within the high 10-second range. As for the top speed? If you’re game enough, you’ll hit 341km/h. Drivers can enjoy either a seven-speed manual or a new eight-speed automatic.

To make sure you can still hear the V8 singing its song even with the roof up, a new patent-pending quad-modal exhaust system is fitted. It offers Stealth, Tour, Sport and Track modes, and in fact, Chevrolet says the ZR1 is quieter than the Z06 in Stealth mode.

You won’t miss the Corvette ZR1 convertible on the road. It stands out with black/carbon fibre highlights including a bonnet bulge and vents, carbon body skirting around the front and sides, and a massive carbon rear wing to make sure the rear wheels stay firmly planted at speed.

The interior is subtly matched to the exterior, with hip-hugging bucket seats, carbon fibre for the dash and steering wheel, and some soft Alcantara for the centre console and steering wheel hand positions. Mark Reuss, executive vice president of global product development at GM, said:

“The new Corvette ZR1 convertible is a supercar in all respects. Few others can challenge the ZR1 convertible’s power and speed while offering the exhilaration of top-down motoring.”

Chevrolet is launching the new model with prices starting from US$123,995 for the convertible, making it slightly more expensive than the coupe version which starts at $119,995. It’s currently on display at the LA show until December 10.