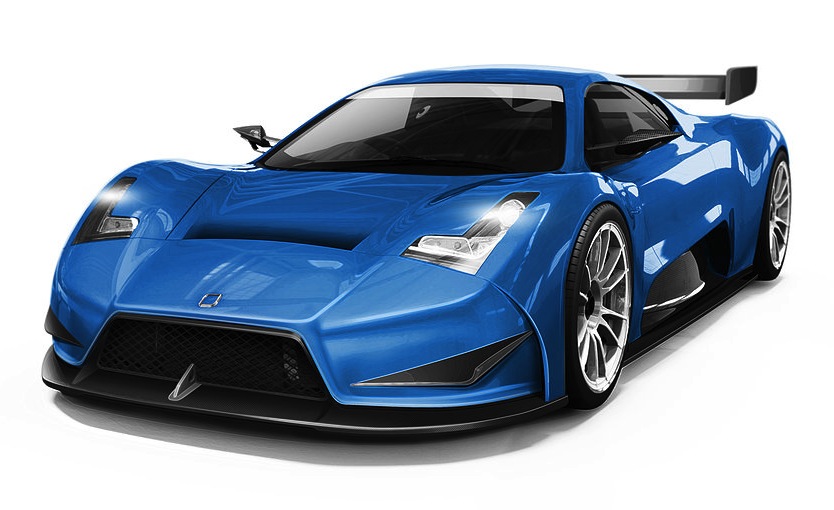 Australia’s first supercar manufacturer is one step closer to a 2017 release, having secured major funding from a local investor. The company has also secured a partnership with a major German auto manufacturer that will provide the engine. 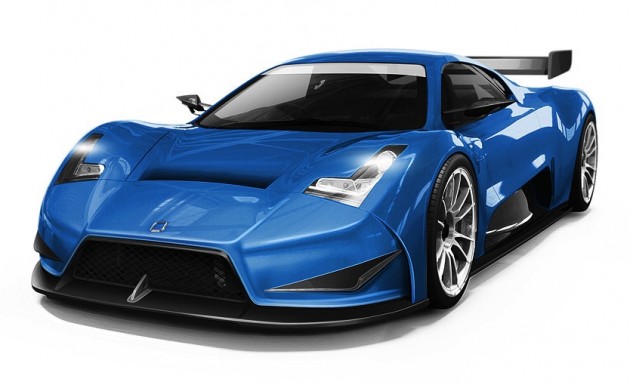 The manufacturer is called Joss and is the creation of Matthew Thomas, who in the past has worked for BMW, Ford, Aston Martin, Rolls-Royce and even the Stewart Grand Prix F1 racing team.

Joss confirms it has secured an investment of $35 million from a locally based investor, Alex Hatzimihail, who is chief executive of a lighting technology company called EFL Tech.

Mr Thomas explained that in the months leading up to the investment, he had several offers from Asia-based investment firms, but inevitably resulted in him no longer calling the shots. He said,

“We had other interest, including from Asia, but to go that way would have involved losing the intellectual property rights.”

Mr Thomas earlier in the year resorted to online crowd funding to raise the money for a track-ready prototype (pictured), with the company aiming to raise $480,000. The online venture failed, and Matthew went back to the drawing board. A few months later he was approached by Mr Hatzimihail. Thomas said,

“What Alex offered was to keep it in Australia. Even though I am a lesser shareholder, I continue to be involved as the technical director and overseeing the design and engineering of the vehicle.”

The result is a win-win for Mr Thomas who has for years overseen the project with the intention to remain at the helm in terms of development, rather than accept a cheque from an overseas buyer and walk away.

He said the involvement of the Hatzimihail family would allow Joss to “stay loyal to the original concept of the vehicle”. The concept to which Thomas is referring to is the JP1, set to be Australia’s first supercar featuring a 420kW 5.0-litre V8.

Thomas also revealed there will be a lot of European engineering in the vehicle, saying, “Our partner, who we can’t reveal today, is a very big German automobile company, whose engine will power the car”. What carmaker is it going to be? BMW? Mercedes-Benz? Joss hopes to launch the model in 2017.