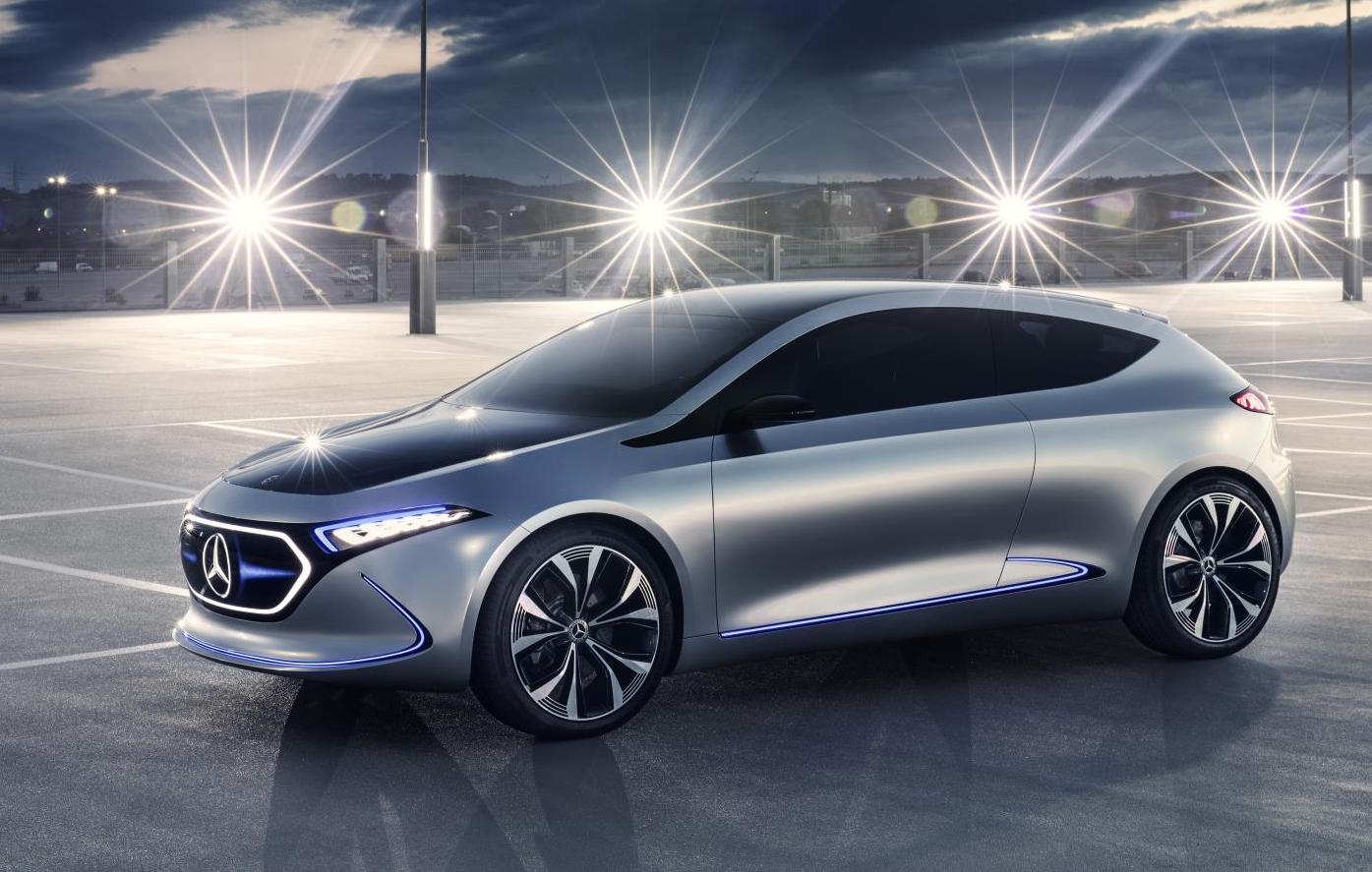 Mercedes-Benz has revealed the Concept EQA at the Frankfurt motor show, giving us all a preview of its future design direction and some insight into its EV plans for the small car class. 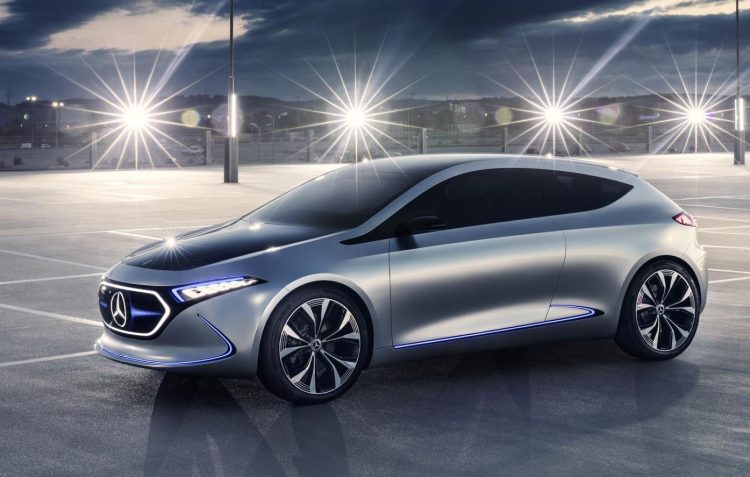 The concept is the first ‘EQ’ concept vehicle for the compact segment, potentially previewing a production car set to arrive beyond 2020. Mercedes-Benz is planning to launch up to 10 fully electric cars by 2022. Dieter Zetsche, CEO of Daimler AG and head of Mercedes-Benz Cars, said:

“Our electric initiative is gathering pace: by 2022 Mercedes-Benz Cars will have launched more than ten all-electric vehicles on the market. And the Mercedes-Benz Concept EQA proves that we are serious about introducing electric mobility throughout the portfolio.”

Starting with the design, it showcases the company’s Sensual Purity styling language, made up of clean-cut edges, defined panel contours, and a very futuristic set of lights. The lights use laser fibre technology, while the front grille acts as a virtual radiator and changes its look depending on the driving mode.

As for the power source, the EQA concept features a lithium-ion battery with a capacity of over 60kWh, sending current to an electric motor at both the front and rear axle. Mercedes says the output can be increased to over 200kW thanks to scalable components, with two driving modes offering a range of around 400km.

Mercedes will be using its EQ branding for future electric vehicles, with this concept proving there will be a wide range of vehicle segments covered by the brand.