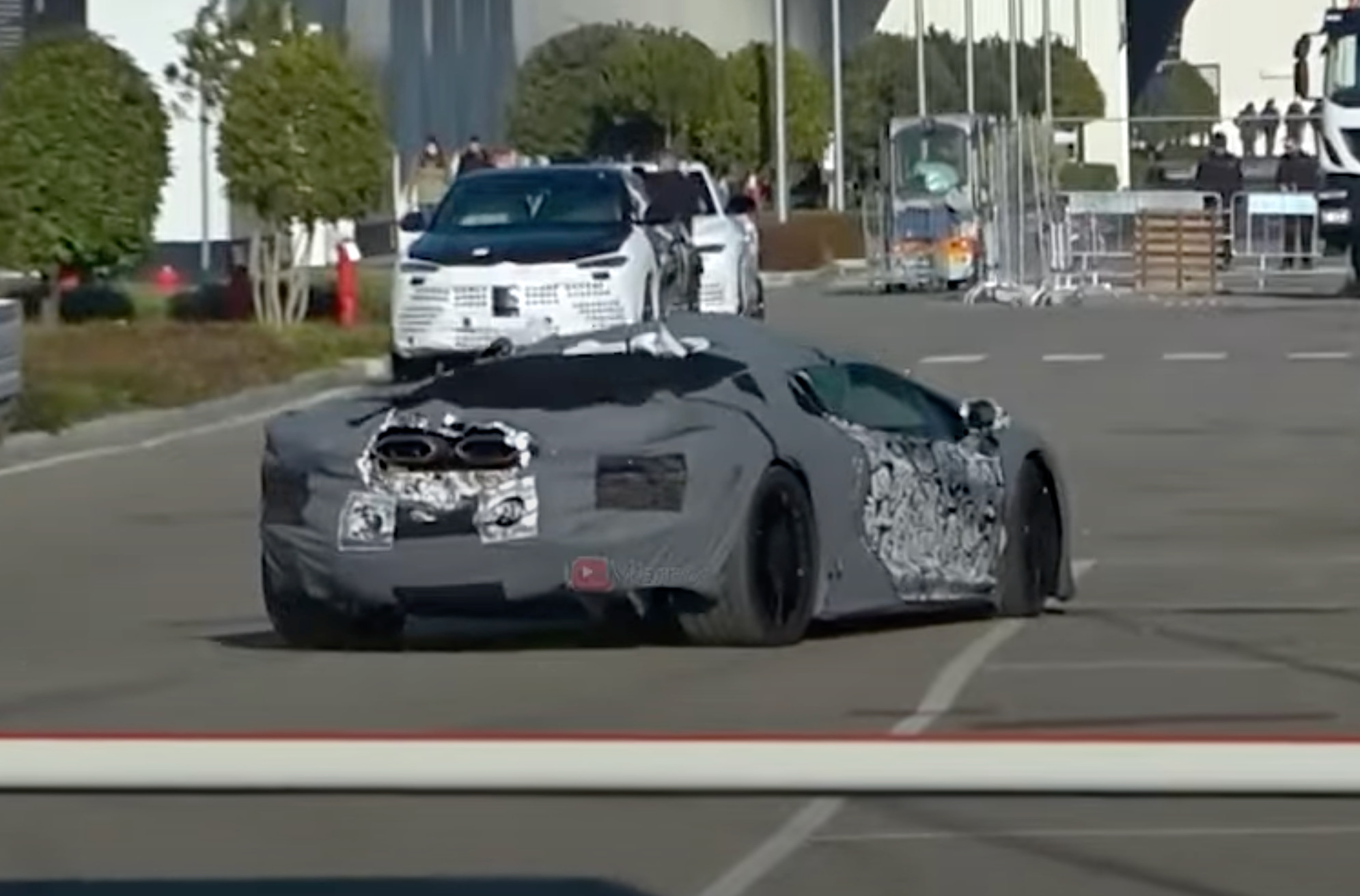 Enthusiasts worried about the fate of Lamborghini’s iconic V12 powertrain can now officially breathe a sigh of relief, as the next-generation flagship, the replacement to the Aventador, will feature the legendary layout albeit with some added electrical assistance. 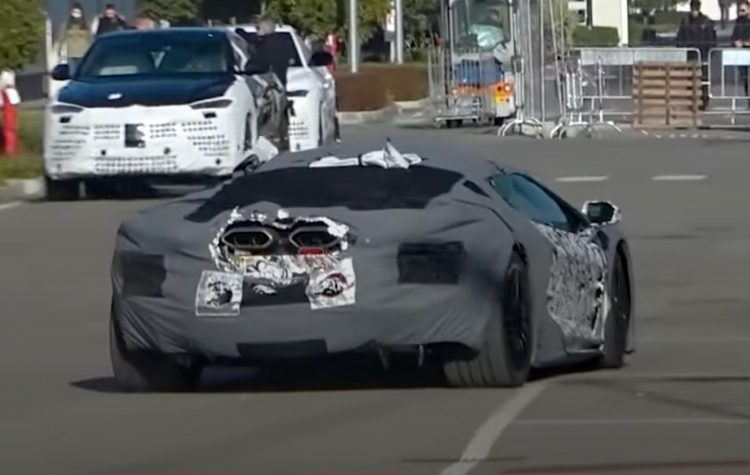 Lamborghini has been spotted test driving a prototype of the next-gen flagship, and it’s understood it will receive a V12 as well as a dual-clutch transmission. That means swapping out the old automated manual (single-clutch) auto. Lamborghini has reportedly been refining a hybrid version of its V12 unit as it attempts to meet increasingly stringent environmental regulations.

Lamborghini’s CEO, Stephan Winkelmann confirmed last year that the Aventador’s successor would receive a hybrid engine, however, at that time, we thought it might utilise something along the lines of the Sian FKP 37’s super-capacitor technology. He said the “challenge is how to match the requests of the legislators while not diluting the expectations of customers in the coming years”.

Since then, however, Winkelmann has said the Aventador’s successor will feature a “completely new engine, a completely new drivetrain, a new battery,” while adding that “everything is completely new”.

The development of the new V12 hybrid marks only the third new V12 engine that Lamborghini has designed, illustrating just how much the company has leant on its most recent 6.5-litre unit, and before that, the 3.5-litre V12. The Aventador will finish off production with the LP 780-4 Ultimae, announced earlier this year.

While very little is known about the upcoming Lamborghini flagship, it is expected to be revealed some time in 2022, with production starting later the same year. Check out the spy video below for a preview.