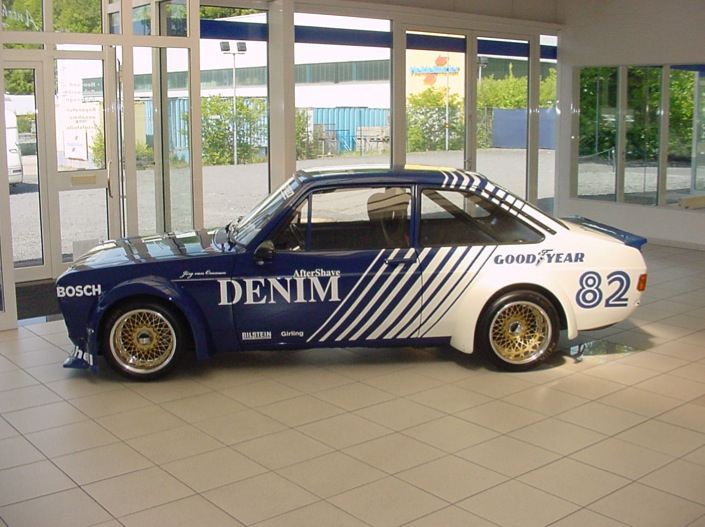 Although today’s cars offer some pretty incredible technologies, there isn’t much that can beat the pure sound and retro appeal of an old icon, such as this 1981 Ford Escort Denim Zakspeed racer. 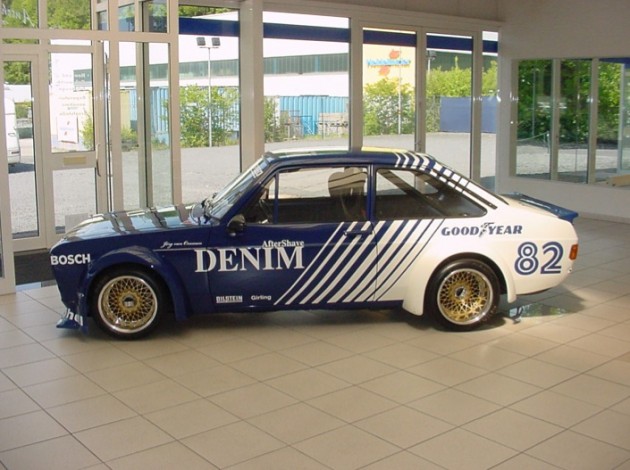 With an extensive Group 4 racing history the Zakspeed Escort is considered a legend in some circles. It was originally raced by Jorgen van Ommen during the 1981 and 1982 seasons, including running successfully in the Hockenheim Revival and Zolder events.

Since its glory days the car has been fully restored from the ground up by JB Classic Racing GmbH in Germany. It’s now as ready as ever to go racing once again.

In the engine compartment sits a fresh 2.0-litre naturally aspirated Group 4 race-spec four-cylinder engine. It uses Lucas injection, double overhead cams, and a quad throttle inlet setup, producing a crisp 206kW – you can have a listen to the engine screaming in the video below. 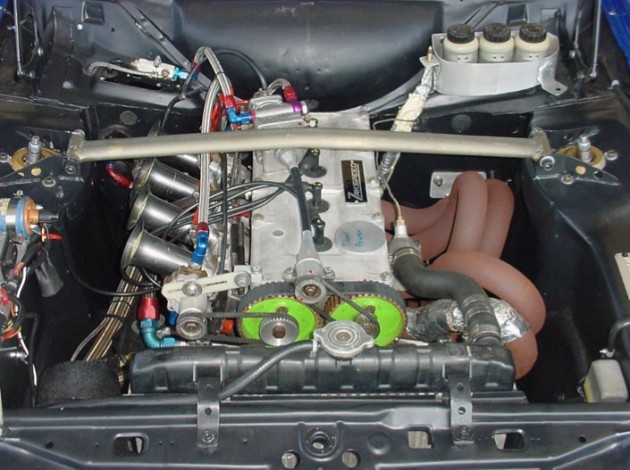 Underneath lies a full racing coilover suspension system with custom braces and cross members, a custom sump, and a high-pressure fuel system with a sophisticated boot-mounted fuel cell with braided lines. In other words, this is the real deal.

The car currently resides in Germany and is still owned by the buyer who originally acquired it from the Zakspeed team. It’s up for sale now priced at 175,000 euros (around AU$258,544). Head over to the rmd.be advertisement for more info.