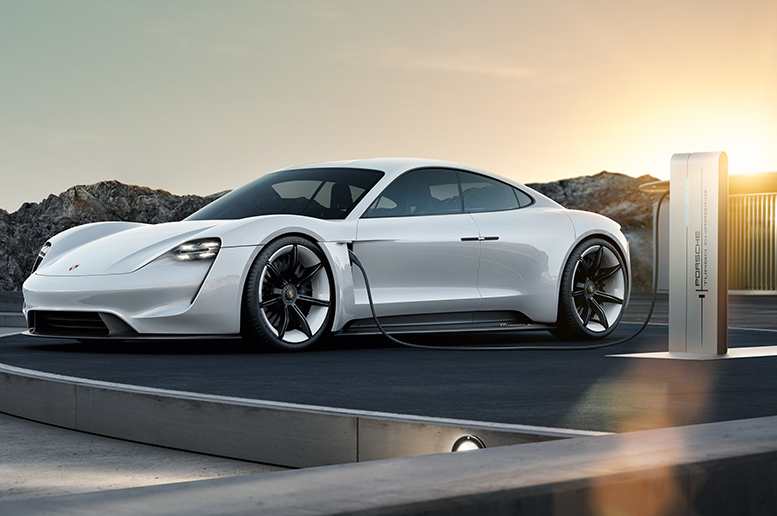 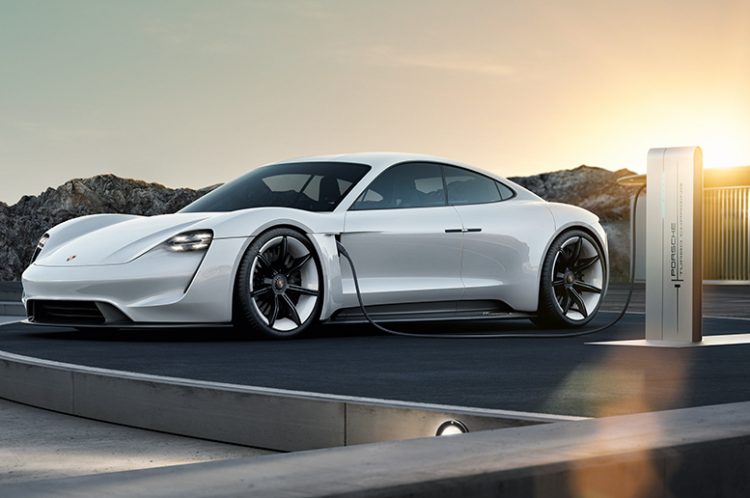 The decision was made by the Porsche AG Supervisory Board at the latest meeting, with the aim to develop plug-in hybrids and fully electric vehicles. At this level of investment, the company is doubling its previous commitment of three billion euros.

Around 500 million of this is going towards the development of the Mission E and variants of it. It will be Porsche’s first purely electric vehicle, promising around 450kW and a 0-100km/h time of less than 3.5 seconds. The new model has also opened up around 1200 jobs.

About one billion euros will be used to develop electric and hybrid systems for its existing product range, which means we could soon see a plug-in hybrid 911 quite soon. The rest of the investment will go towards expansion of production facilities and technologies to assist in infrastructure.

Speaking of infrastructure, Porsche, with Audi, is representing Volkswagen Group in a joint venture between BMW Group, Daimler AG (Mercedes parent) and Ford. The goal is to construct 400 rapid charging stations across the major European traffic routes by 2020. Porsche’s dealer network will also become part of the charging infrastructure.

Porsche says customers are already responding well to plug-in hybrid systems, with its new Panamera hybrid derivatives contributing around 60 per cent of sales for the model. This figure is stretched out to 90 per cent in Scandinavia.