We saw the most insane Lamborghini Gallardo in Australia earlier this week, with 840hp (626kW). This Lamborghini Murcielago ‘LP 2000-2 SV’ from the US takes things to ridiculously extreme new levels. 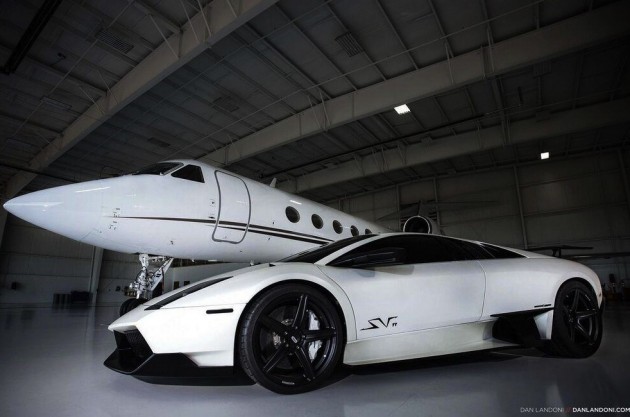 As the name suggests, the heavily tuned Murcielago pumps out a truly colossal 2000hp (1492kW), at the wheels. It’s likely the most powerful street Murcielago in the world.

The car is based on the LP 670-4 Super Veloce (SV), which is already an insane bit of kit. It’s a stripped down, lightweight version of the V12 Murcielago, with 670hp. 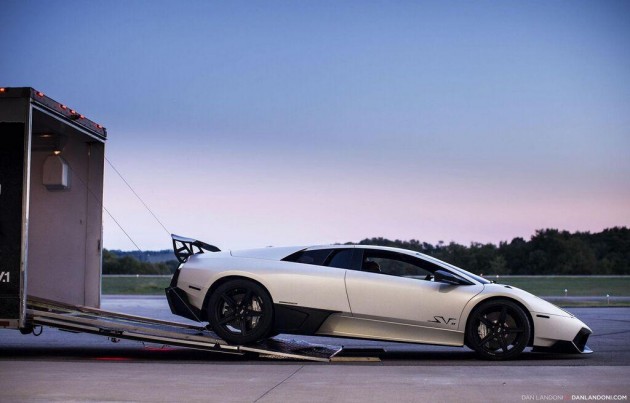 With the help from Tuning Dynamics, the LP now features two Garrett GTX-4294 turbochargers and a completely stripped down and rebuilt engine. Even the plenum chambers are custom-made.

Click play on the video below for more details. There’s no driving in the video, unfortunately (apparently due to emission laws), but we’ll keep an eye out for any driving videos that surface in the near future.