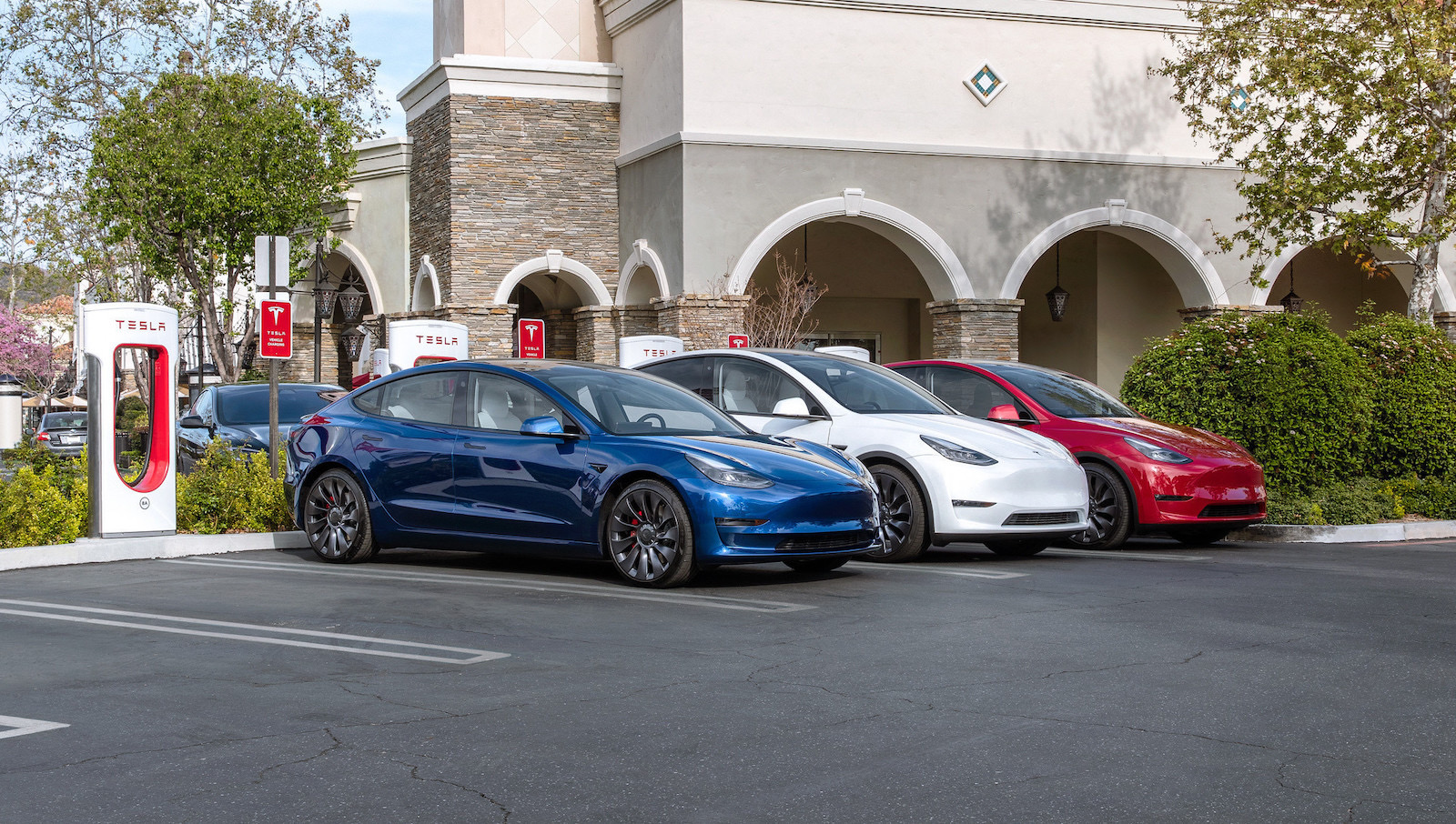 Tesla’s CEO, Elon Musk, has announced that despite Hertz placing the single-largest order of electric vehicles we’ve ever seen, the rental car company received no discount on the order of 100,000 Model 3s. 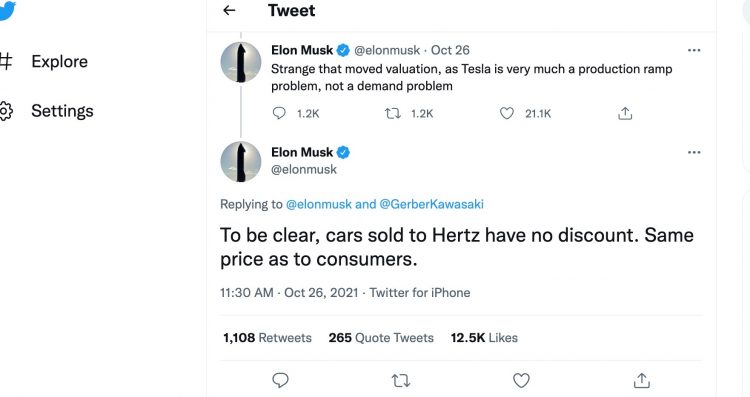 Tesla and Hertz both made waves yesterday after news of Hertz placing an order for 100,000 Model 3 electric vehicles directly from Tesla went public, in a deal said to be valued at around $4.2 billion, pushing Tesla’s valuation past the $1 trillion mark.

Via Twitter, Musk said that “to be clear, cars sold to Hertz have no discount. Same price as to consumers,” seemingly dismissing rumours that Hertz might have secured a massive discount from the large order for its rental fleet.

Tesla, a company that has been struggling to meet its production goals for the Model 3 in particular, has said that any orders for the Model 3 Standard Range Plus would have their vehicle delivered by June, 2022.

The problem has been compounded by Hertz’s large order, with the rental company saying it anticipates deliveries for each of the 100,000 units it ordered to arrive by the end of 2022. 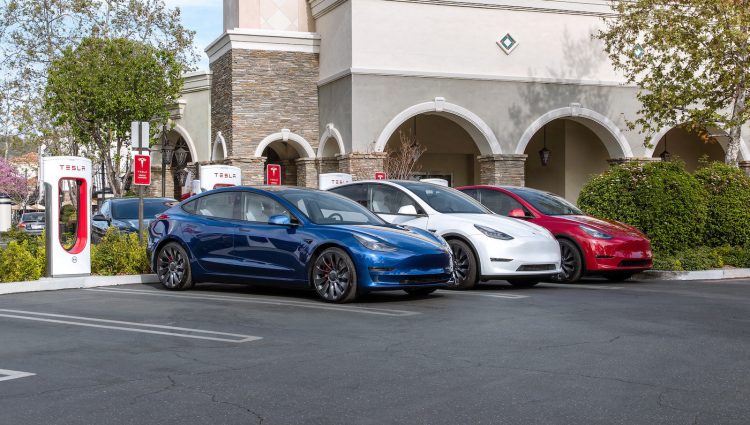 The order from Hertz has the potential to send huge shockwaves around the rental car market, signalling a new-found need to add electric vehicles to their fleets.

Research from car subscription software company, Loopit, shows that this sentiment is extending to private buyers, with Loopit’s figures showing that almost 70 per cent of Australian drivers are ready to make the shift to electric vehicles in the next five years. Loopit’s managing director, Michael Higgins, said:

“This year has been a turning point in the conversation about electric vehicles. Major car manufacturers have already committed to going all-electric, and this latest announcement from Hertz is an enormous endorsement for EV adoption across the globe.”

“Our research shows that the majority of future EV adopters prefer to subscribe rather than buy a car. EV buyers are interested in the latest and greatest cutting-edge technology, not just from their vehicles but also from their ownership experience, and subscription makes it easier for drivers to go electric by streamlining the ‘ownership’ process.”

Loopit’s research says that 77 per cent of future EV adopters would rather subscribe to an EV service than buy the vehicle outright, while cost remains the single largest barrier to electric vehicle adoption here in Australia, signalled by 64 per cent of its respondents.