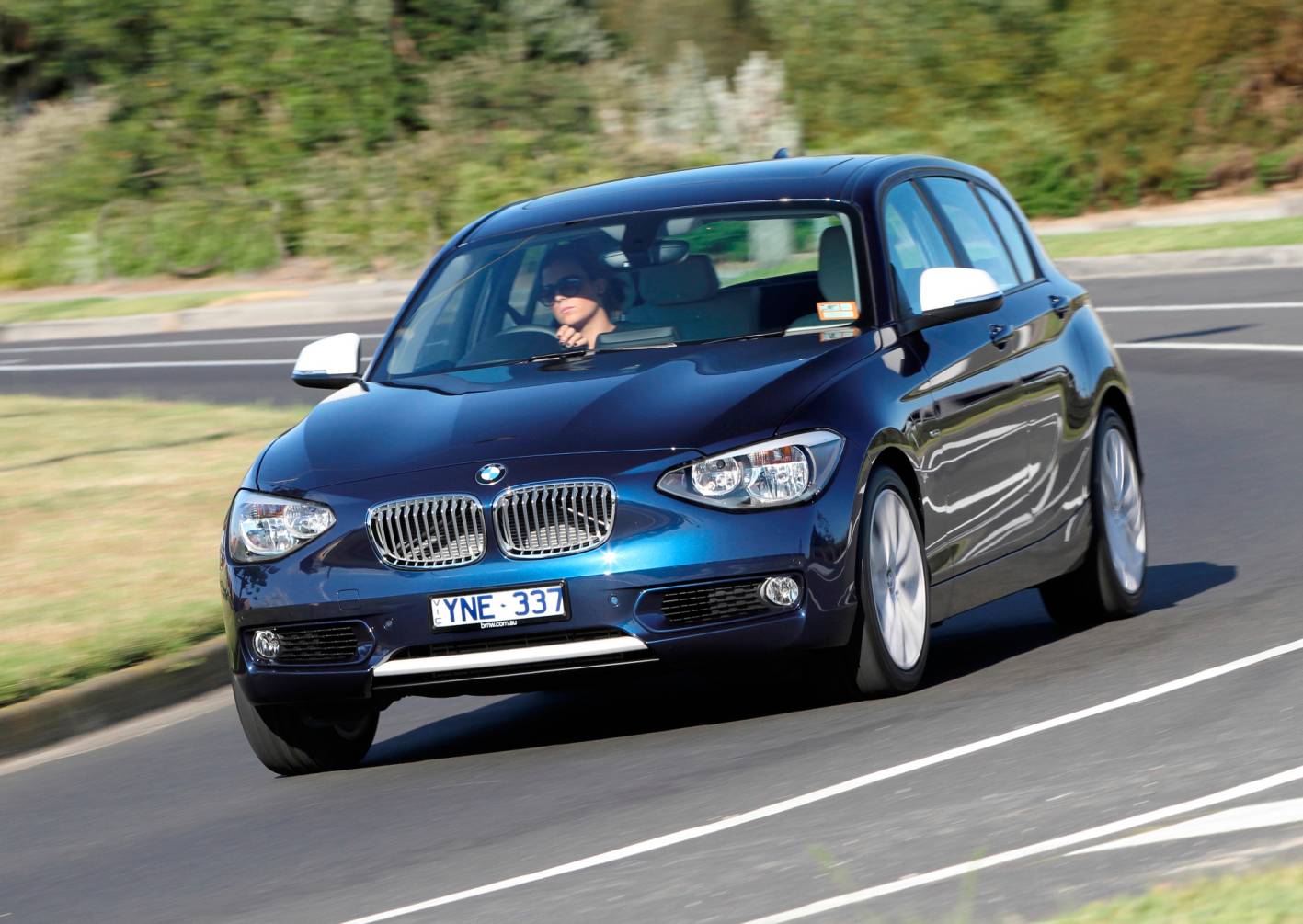 The next BMW 1 Series will be a smaller hatch adopting a front-wheel drive layout, as opposed to the current rear-drive setup. There’s now word from an insider confirming a sedan version will also be on the way, codenamed the NES (New Entry-level Sedan). Think of it as like a miniature 3 Series with front-wheel drive. 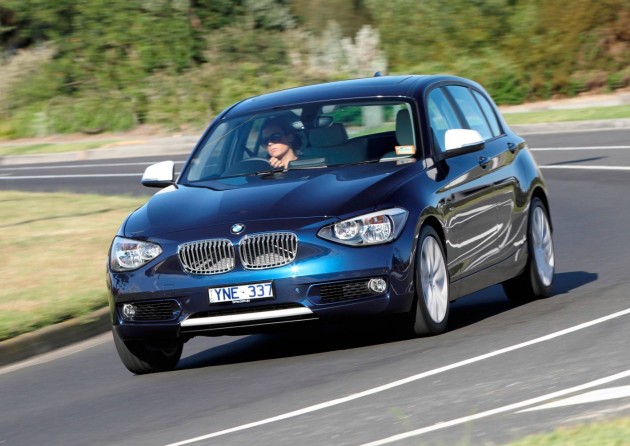 The new 1 Series will become BMW’s first ever mainstream front-wheel drive model. It’s set to be based on the new ‘UKL’ platform which will also underpin the next-gen MINI, set to debut in November.

Meanwhile the current 1 Series will move up numerically, and soon begin wearing a 2 Series badge.

The new sedan is being designed take on the likes of the Audi A3 sedan and Mercedes-Benz CLA-Class, both of which are based on front-wheel drive layouts. Speaking with Automotive News, an internal source said,

“The NES is integral to our growth plans. It will be an important pillar in the future 1 Series lineup, particularly in the US and China, where sales of small premium-brand four-door sedans are on the rise.”

Specific details on the car are yet to be uncovered. It’s likely it will be powered by a range of small three- and four-cylinder engines mounted transversely. A certain engine choice would be the company’s new 1.5-litre three-cylinder turbo, which produces up to 125kW and beyond.

There’s no need to get the chequebooks out just yet though, the new model isn’t expected to arrive until 2017.