Peugeot Australia has introduced the all-new Peugeot 208 for the local market, perhaps the funkiest and best-looking compact modern hatch around. 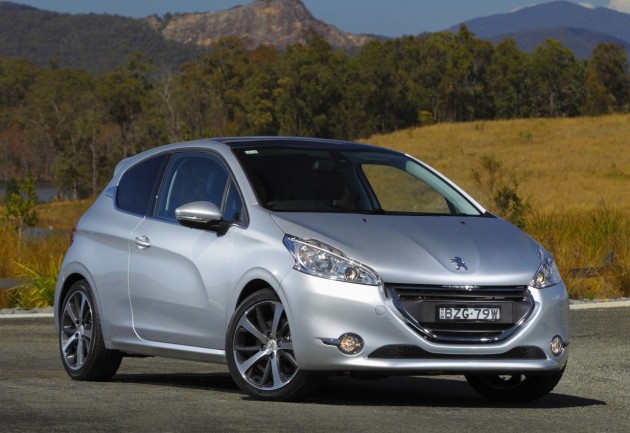 Following in the footsteps of the rather gorgeous Peugeot 508 and other new model Peugeots, the 208 showcases the company’s latest design language. At the front it’s all about sharp and modern shapes, while along the sides is a distinctive panel line carrying through to a set of C-shaped taillights.

The 208 is available in four trim levels, including the entry-level Active, the Allure, the Allure Premium, and the top-spec Allure Sport. Each is further divided up by three different engine choices. 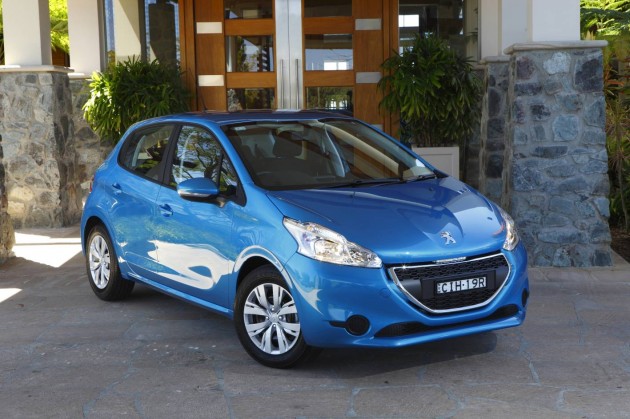 Starting with the entry model, power comes from a 1.2-litre three-cylinder petrol producing 60kW and 118Nm. It’s matched with a five-speed manual-only transmission, and offers a combined fuel economy rating of just 4.5L/100km.

Next up is the 1.6-litre four-cylinder petrol producing 88kW and 160Nm. It’s available with a five-speed manual or four-speed auto, and comes with a combined fuel economy rating of 5.8L/100km (6.7L/100km for the auto). 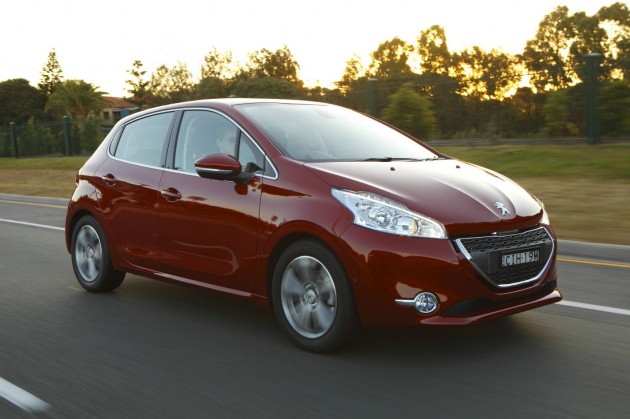 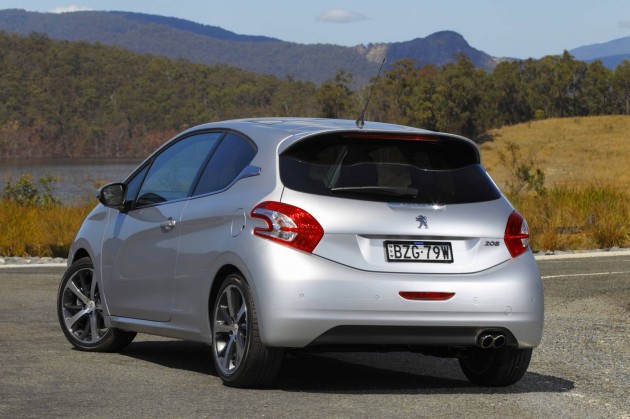 It’s a well-packaged offering from the French carmaker, and one that should do very well in the popular market segment. The car will officially go on sale from the 2012 Australian International Motor Show which starts October 18.