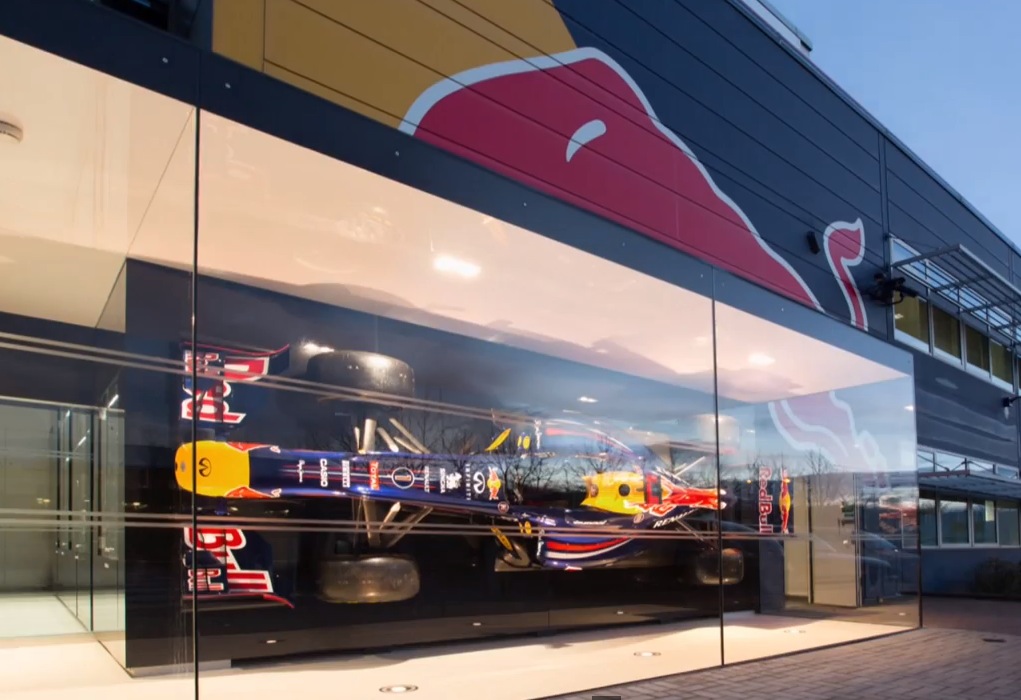 Infinti Red Bull Racing F1 has released part one of a new mini-series of YouTube videos, outlining how its Formula One vehicles are made. In this part, RBR goes over the design and R&D involved with creating a new model F1 car.

There are some very interesting stats in there, it’s amazing to think just how much work goes into each car. Click play below to take a look.