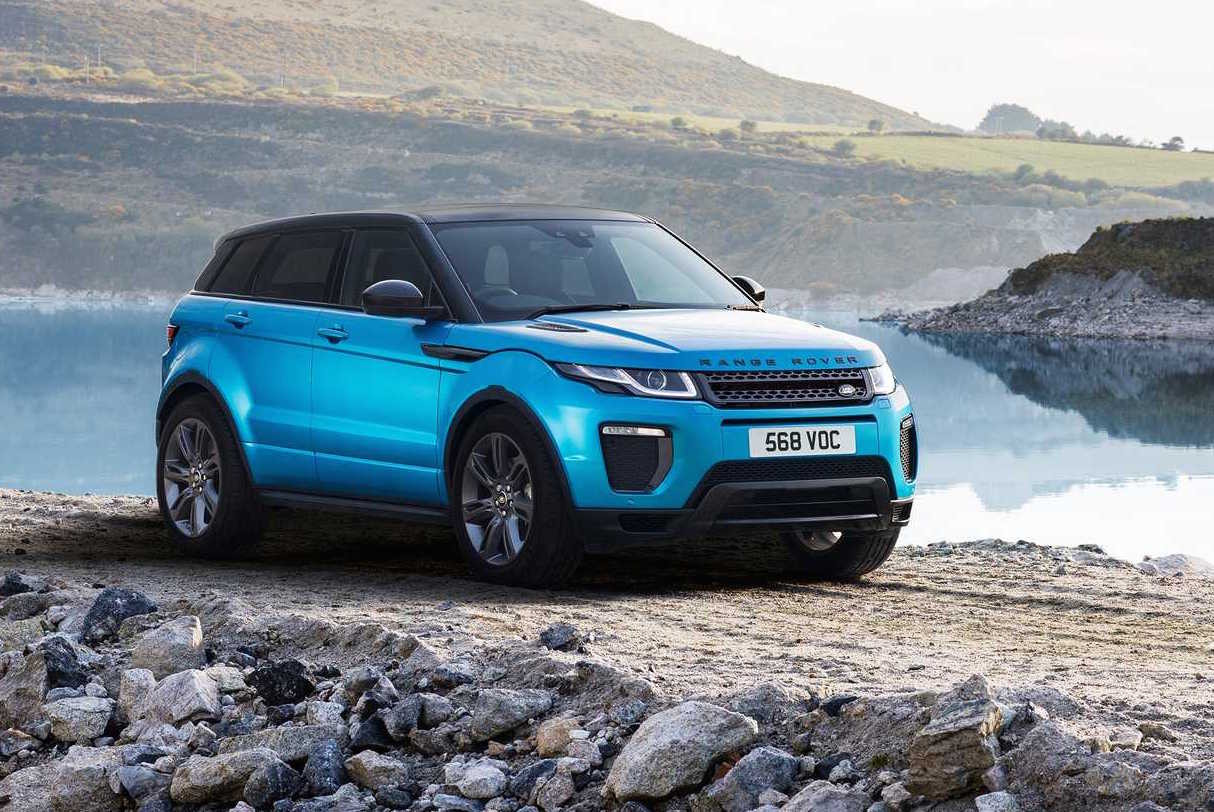 The glittering Range Rover Evoque is celebrating its sixth anniversary this year, and to mark the occasion Land Rover has introduced a special edition. 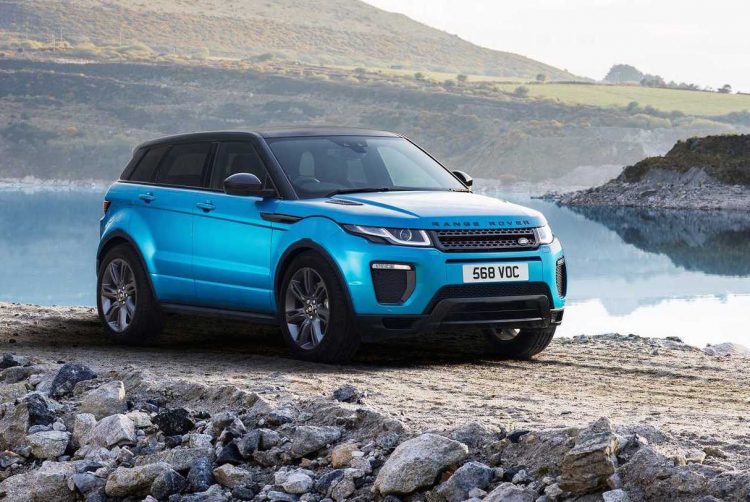 Called, rather creatively, the Special Edition, the Evoque anniversary model marks a production milestone of over 600,000 units built at the company’s UK facility. Land Rover says that 80 per cent of UK-built models are exported to 130 markets around the world.

For the Special Edition Range Rover has given the luxury SUV a unique Moraine Blue colour option to help it stand out among the regular Evoques out there. It’s inspired by the turquoise lakes around the Canadian Rocky Mountains.

It’s also available in Yulong White and Corris Grey, and comes with 19-inch gloss black alloy wheels, with a matching Graphite Atlas grille, bonnet, guard vents, and badging on the back. 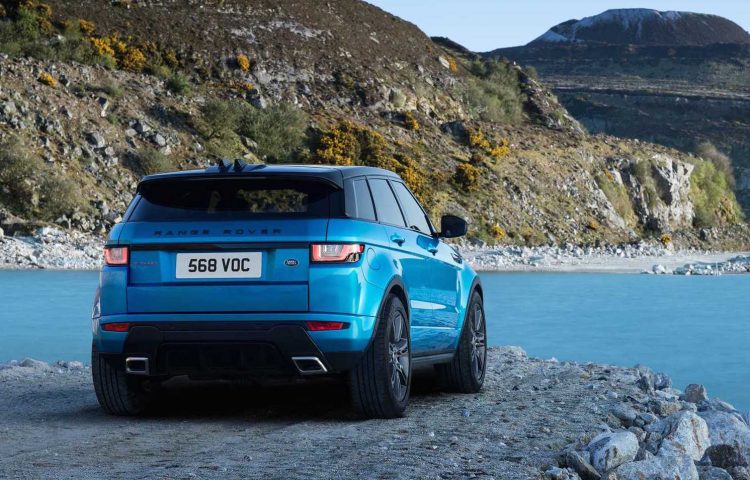 For the interior there’s some dark grey accents, a brushed satin centre console, and grained Ebony leather seats with contrasting Light Lunar stitching, with a perforated mid-section to help the seats breathe.

Land Rover says the Evoque’s popularity is still going very strong since its 2011 debut, with a new example rolling off the production line every 170 seconds. In fact, the monthly sales record was reached in March this year, when almost 18,000 units were sold.

A similar trend is going on in Australia. So far this year (through April) the local arm has sold 1229 examples of the Evoque. This is up 36.6 per cent on last year’s year-to-date figure for the same four-month period. It’s unknown at this stage which markets will be offered the special edition.