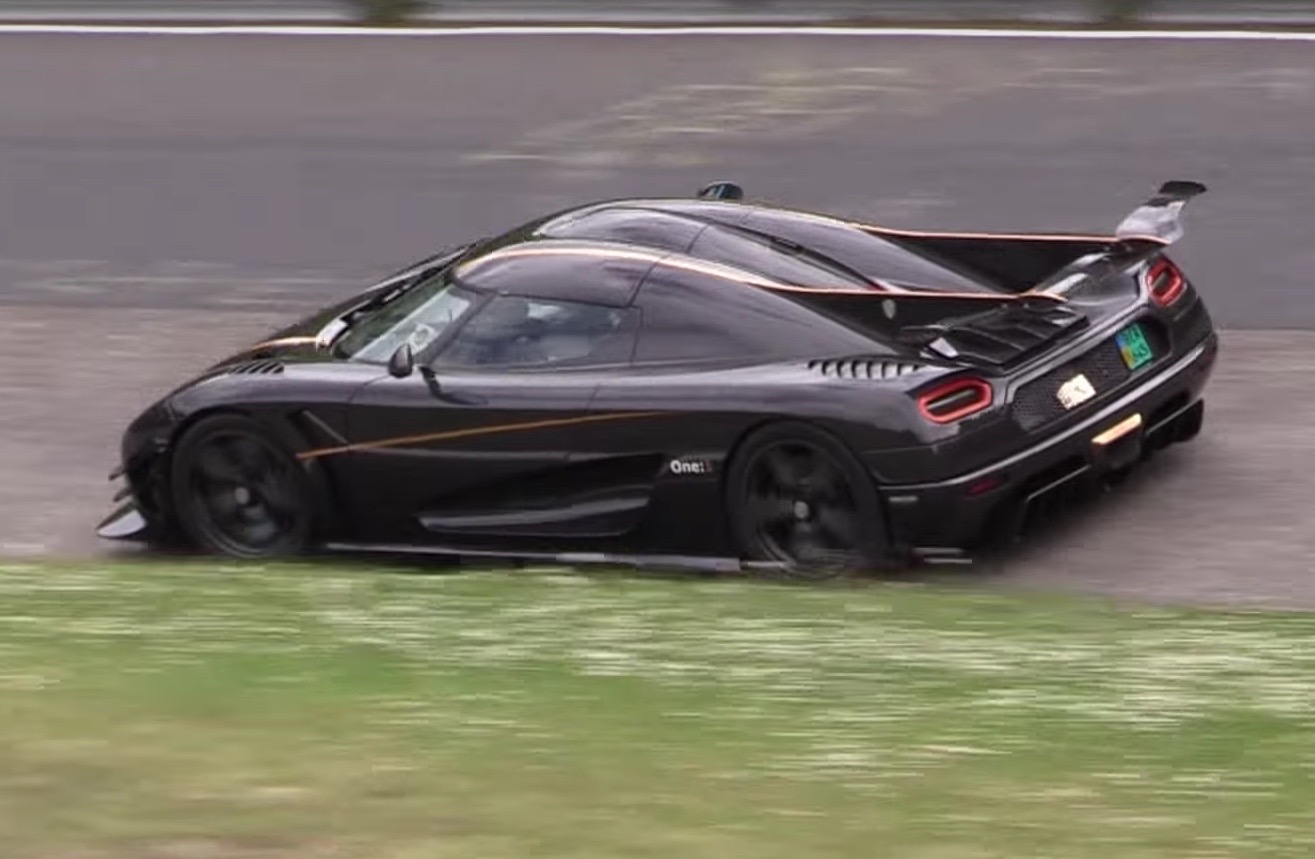 Swedish manufacturer Koenigsegg is setting its sights on a Nürburgring lap record with its megacar, the One:1. 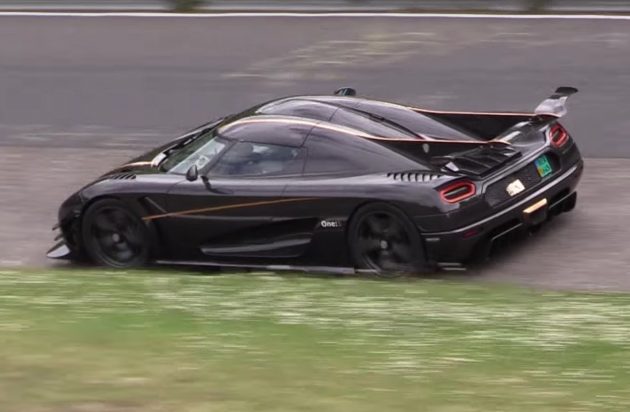 Following a high-speed VLN accident last year, speed limits were placed on some sections of the 20.8km track. Now though, the limits have been lifted and manufacturers are free to test and set times.

Koenigsegg is one manufacturer that was swept on the opportunity, having been spotted spanking its fastest car, the One:1, around the track. It is arguably Koenigsegg’s best shot at breaking the record as the One:1 would be the only vehicle with a power to weight ratio of 1000hp:1000kg to attempt the lap.

Behind the wheel is Koenigsegg’s test driver, Robert Serwanski, who, when he’s not driving millions of euros’ worth of limited-production Swedish automotive exotica, drives a Mazda3 diesel. Koenigsegg said in a statement:

“While we foresee this taking several months, those months comprise only one or two days at the track each month. We will not be testing on public days when the track is full of ‘public’ drivers. We will be testing on private days that we can gain access to.”

Take a look at the video below to see what the rivals are dealing with. It looks like Koenigsegg is initially doing some evaluation and testing laps at this stage. Gotta love that haunting V8 sound!