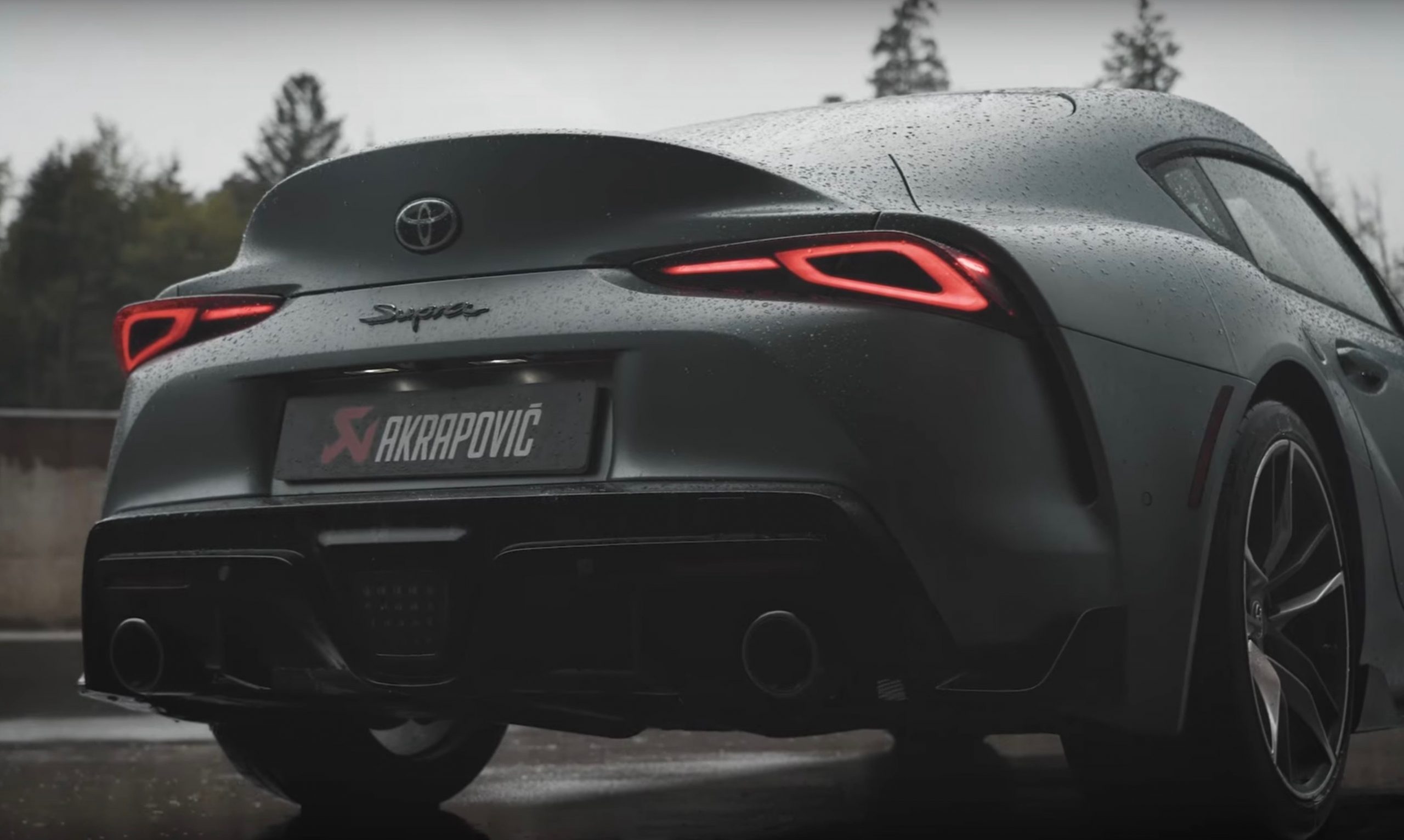 Renowned aftermarket exhaust specialist Akrapovic has come up with a complete system for the new Toyota GR Supra. The Slovenian company has even put together a neat video to demonstrate what the upgrade sounds like. 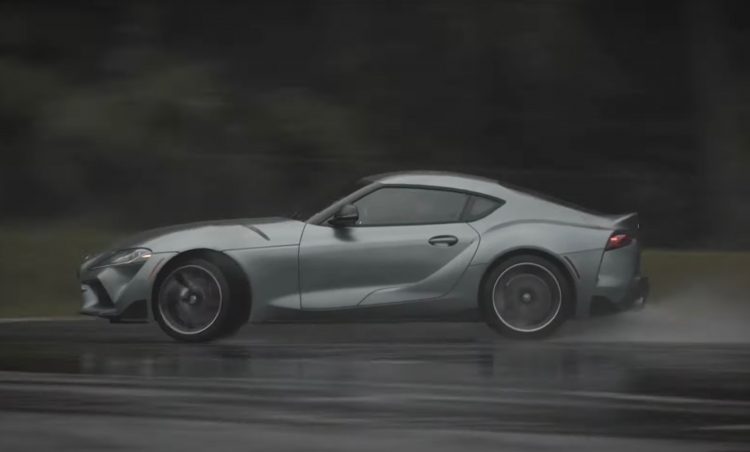 Yes, we’re sure this is just the tip of the iceberg for the new GR Supra, with many, many tuning upgrades probably just around the corner. But as a starter, buyers can already get ready to modify the exhaust with a neat and properly tuned upgrade from Akrapovic.

As standard the Supra comes with a BMW-sourced 3.0-litre turbo inline six, which already produces a decent note. It seems Akrapovic has merely extended on this with a tidy yet custom setup, incorporating titanium piping and titanium muffler.

The parts feature a violet-blue hue on the inside, which is apparently the natural colour of titanium once it has been exposed to very high temperatures. Akrapovic says the kit does increase the engine power thanks to freer-flowing gas, however, it doesn’t specifically say by how much. The standard Supra produces 250kW and 500Nm. We’d be predicting an increase of around 5-15kW.

Although it does increase flow for the engine and thus increase power, the performance of the car overall is also increased thanks to weight reduction. As you may know, titanium is very light. Much lighter than steel. Again, Akrapovic isn’t specific on this but says the exhaust upgrade reduces the overall weight of the car.

Check out the video below to hear how it all sounds. As a reminder, the Supra is on sale in Australia, but for the first year only a set allocation is up for grabs. Toyota Australia is opening up online orders on set days, with a first in, best dressed basis. The first ordering day was June 19, followed by July 17.