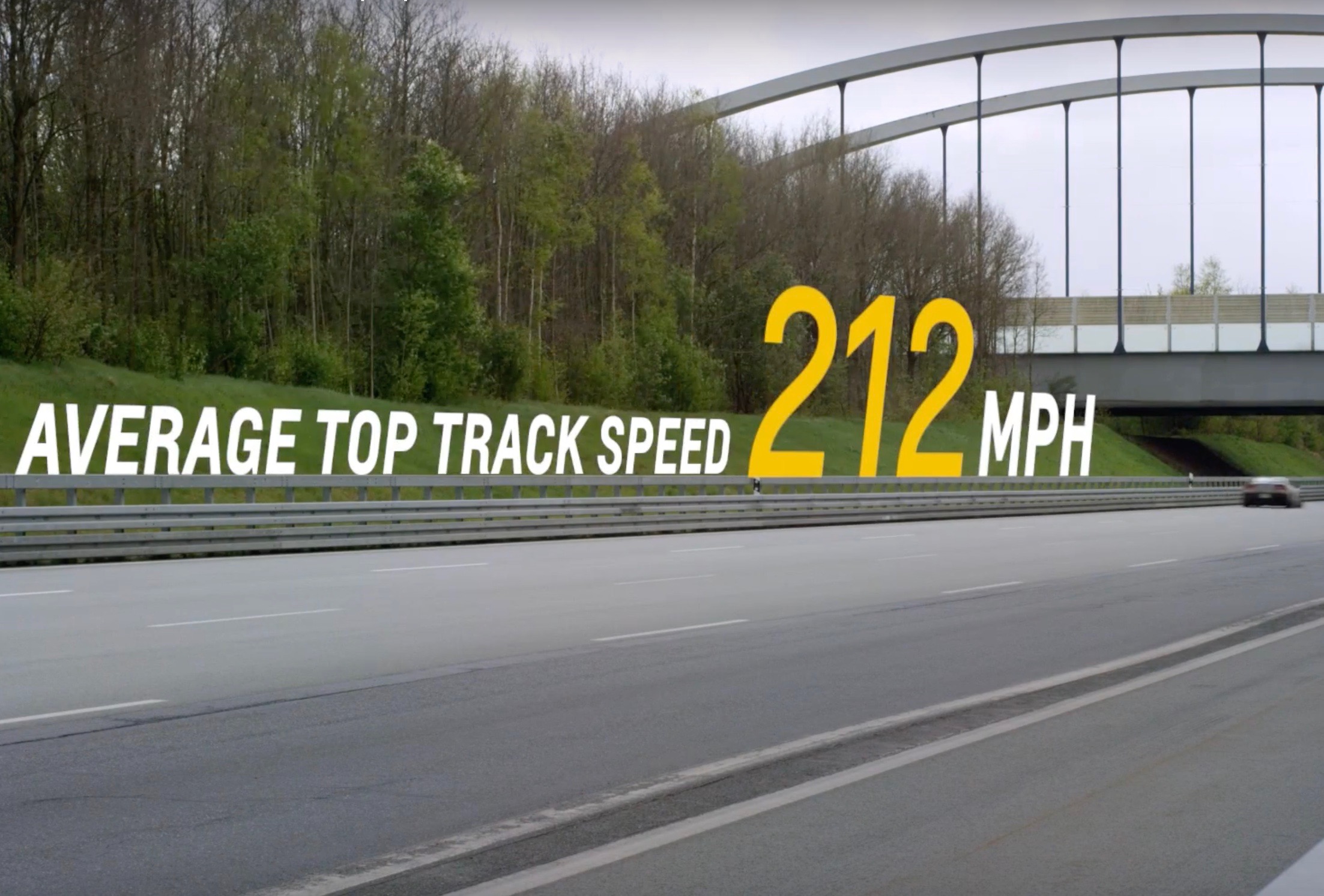 Last week we saw a video which showed the new 2019 Chevrolet Corvette ZR1 attacking the Nurburgring, looking very much like it was hunting some kind of lap time. Now, the company has released a video confirming its 341km/h top speed. 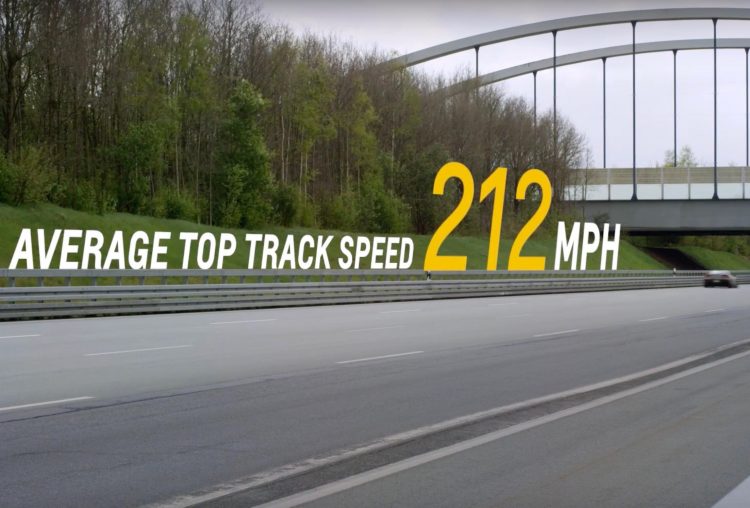 Chevrolet took the new ZR1 to the high-speed ring in Papenburg, Germany, to perform the tests. Running in both directions, the engineers got it up to 214.88mph in seventh gear at 5400rpm in one direction. And then going the other way the car was able to hit 210.20mph. Averaged out, the top speed is labelled at 212mph (341km/h).

The beastly sports car is actually limited to 215mph due to the tyres. If the limiter was disabled, with suitable tyres, the car could technically go a little further. Even so, at 212mph, it becomes the fastest road-going Corvette production car ever introduced. Check out the video below for proof. 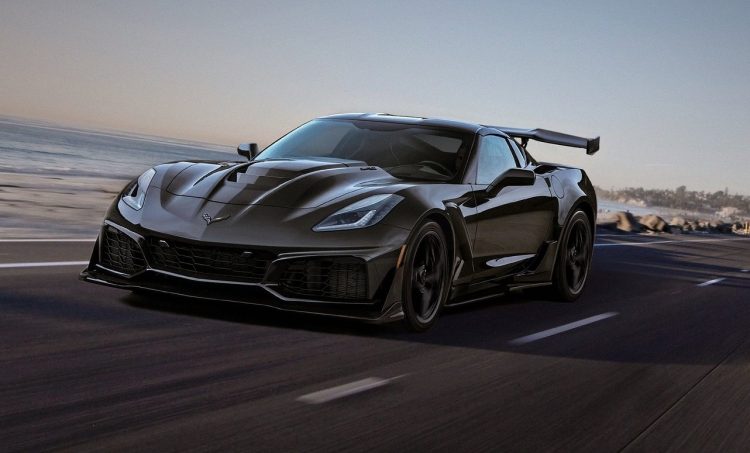 Power comes from a new ‘LT5’ 6.2-litre supercharged V8 that belts out a monster 563kW of power and 969Nm of torque. This is sent through either a seven-speed manual or an eight-speed sports automatic, with rear-wheel drive. It’s the first time the ZR1 has been offered with an automatic option as more and more buyers turn to auto units.

Of course, it’s not all about the power. The new ZR1 features an extensive aero package that helps suck the car to the road and stop it lifting off at such speeds. There’s a huge rear wing, for starters, along with an aggressively low and pointed front end. Adjustable magnetic dampers also help to maintain stability and control.