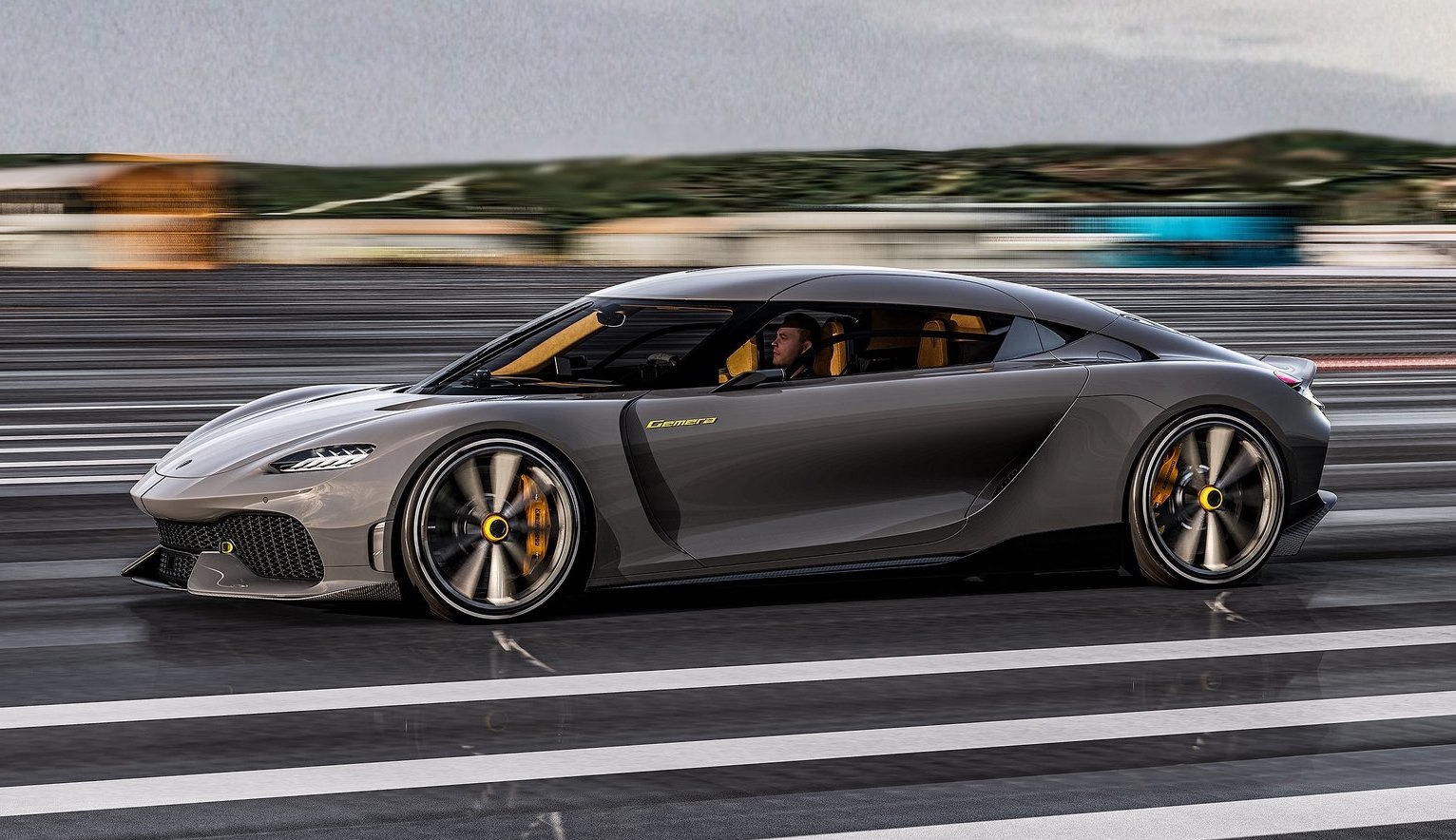 Sick and tired of not being able to buy a hypercar that features more than two seats? Koenigsegg has the solution. Introducing the Gemera. It’s a striking coupe that offers all of the insane speed and power that we’ve come to expect from the Swedish carmaker, but with four seats inside. 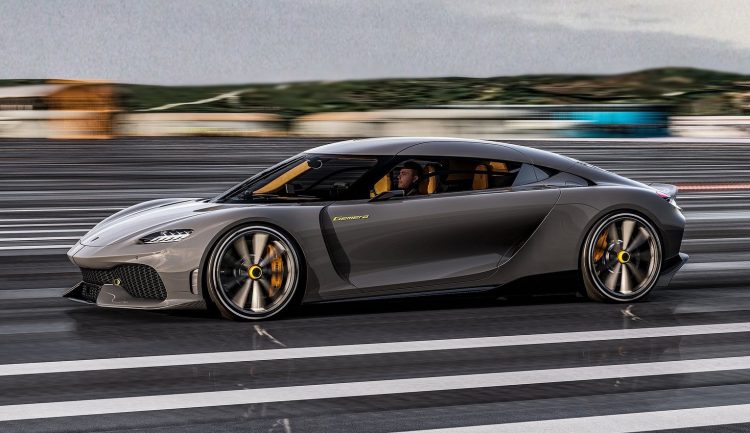 Let’s start with the powertrain. It’s not some crazy, high-boost V8 with multiple turbochargers or superchargers. Instead, you’ll actually find a 2.0-litre twin-turbo three-cylinder engine. Koenigsegg calls it the “Tiny Friendly Giant”. This gives away some clues of its performance.

The engine features race-like dry-sump lubrication and Koenigsegg’s innovative ‘Freevalve’ technology. Freevalve essentially does without traditional camshafts and instead uses pneumatic-hydraulic actuators to open and close the valves during the combustion cycle. It massively reduces friction and load for the engine, allowing it to spin faster and more freely.

This small engine produces a whopping 450kW and 600Nm alone. However, that’s not all that powers the Gemera. There are also three electric motors, including two mounted in the rear wheels and one on the crankshaft of the engine. These provide an additional 800kW combined. 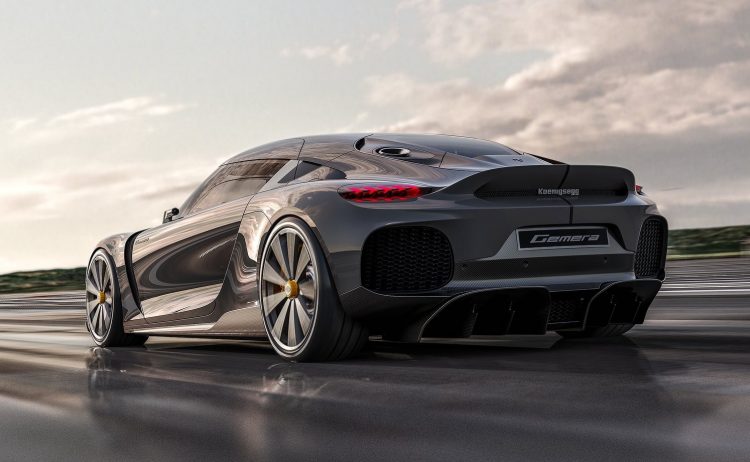 Mix it altogether and Koenigsegg says the system produces a colossal 1270kW of power (1700hp) and 3500Nm of torque. As you would probably expect, the performance is astounding. Koenigsegg mentions a 0-100km/h time of just 1.9 seconds, which will no doubt hurt your neck, as well as a top speed of 400km/h. Since it is a plug-in hybrid it also offers an electric-only driving mode, with a range of up to 50km. In this mode it can still reach 300km/h, too.

The powertrain is all-wheel drive and offers four-wheel steering and four-wheel torque vectoring for maximum control and cornering capability. Koenigsegg even goes as far as saying the Gemera is one of the safest megacars in the world, designed for worldwide homologation.

As for the interior, it really is a four-seat car which is a first for Koenigsegg, and the world of hypercars. There are four cold and warm cup holders, front and rear seat infotainment suites, front and rear wireless phone chargers, Apple CarPlay, an 11-speaker sound system, and even ISOFIX child seat points for the rear. Speaking about the car, CEO and founder Christian von Koenigsegg said:

“Ultimate performance has belonged to the world of two-seaters with very limited luggage space – until now. The Gemera is a completely new category of car where extreme megacar meets spacious interior and ultimate environmental consciousness. We call it a Mega-GT.”

Koenigsegg is planning to build just 300 examples of the Gemera for international markets, although, production timing and prices are yet to be announced. We can’t wait to see and hear one of these mega machines in action.