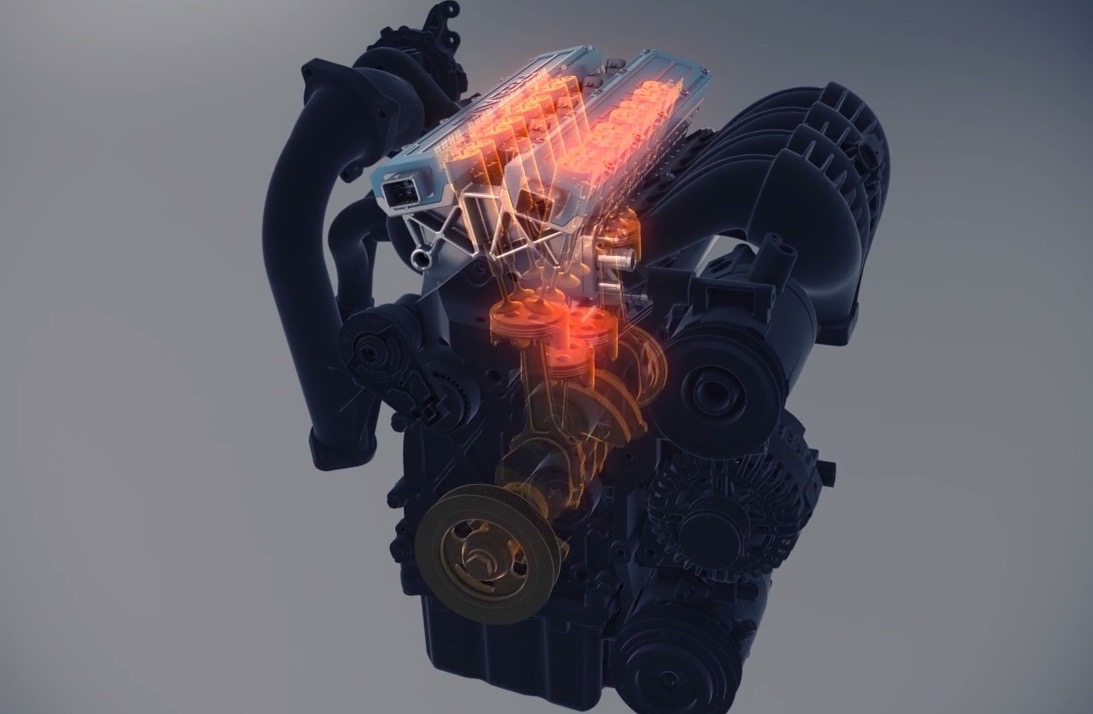 Koenigsegg subsidiary FreeValve will be showing off the world’s first camless engine for mass production at the Qoros stage at the Guangzhou motor show later this month. 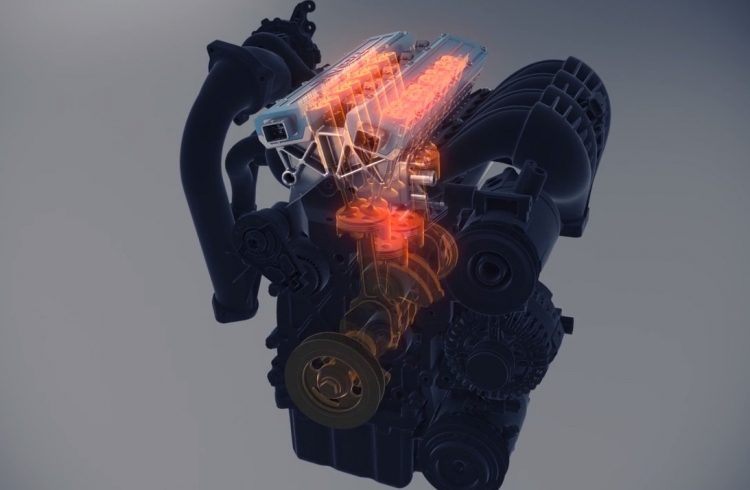 FreeValve is planning to showcase a working example of the revolutionary new engine design in a Qoros 3 hatchback, modified especially for the show. It will feature an engine without a camshaft, also known as ‘Qamfree’.

In every four-stroke combustion engine currently on the market there is a camshaft which guides the valves open and close with each revolution. Even old-school V8 motors still using pushrod technology use a camshaft.

So, how does Qamfree work then? Without getting too technical about it, we’ll just say the engine uses pneumatic-hydraulic actuators to open and close the valves, similar to some F1 engines. FreeValve says:

“This results is much more precise and completely customisable control over valve duration and lift, on both the intake and exhaust sides.”

It will be showcased in a 1.6-litre turbocharged four-cylinder engine, producing 170kW and 320Nm. This, according to FreeValve, represents a 47 per cent power increase and 45 per cent torque increase compared with an equivalent cam-equipped engine. The system also sees fuel consumption reduced by 15 per cent.

FreeValve says the benefits aren’t limited to performance and economy though. It also streamlines production processes, materials and costs, and reduces the likelihood of mechanical failure as there is no cam or cam gear, timing chain or belt, or throttle body. This means the engine is around 20kg lighter in weight and more compact too.

Christian von Koenigsegg, CEO of Koenigsegg Automotive AB and chairman of the board at FreeValve AB said:

FreeValve says the prototype on display later this month will be the first driveable example in the world using the camless design, with mass production in mind.

The company is planning to test a fleet of vehicles with the engine to further refine the setup before launching it on the market in an “as-yet unnamed vehicle” in the future. Check out the video below for a quick overview on how it all works.