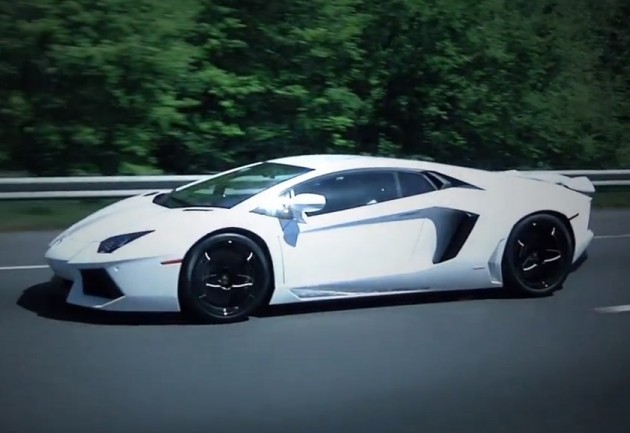 This is the company’s first ever twin-turbo Aventador build, and likely one of the first in the world. The company says it has been developing the kit ever since the Aventador was launched, despite Lamborghini apparently going to huge lengths to make aftermarket tuning difficult.

Underground Racing has developed a full twin-turbo kit for the 6.5-litre V12 which already produces 515kW. The company has chosen not to reveal specific details of the upgrade, however, it says it will only offer the kit with a complete engine rebuild. This basically means the original Aventador engine is not suitable for a straight twin-turbo bolt-up.

Understanding the build without the specifics might seem difficult at first, but the company has revealed some very intriguing figures. Running on normal road tyres, Underground Racing says it has completed the 0-60mph (0-97km/h) sprint in just 2.2 seconds, while power has been rated at 1200hp at the wheels (895kW).

The ballistic acceleration has been made possible thanks to a number of tweaks to the Independent Shifting Rod sequential transmission.

This is just the initial stages of the tune, with more details (and videos) expected to be revealed soon. In the meantime, take a look at how this monster goes in the video below.