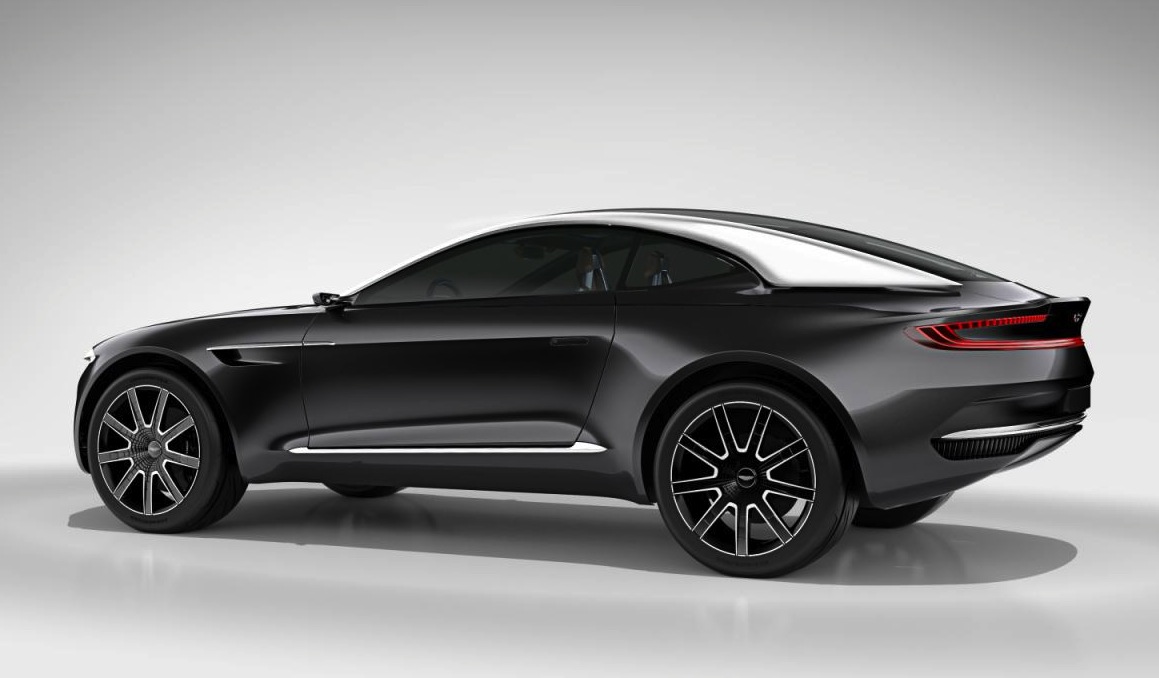 Aston Martin’s CEO has confirmed details of a large revival plan for the supercar manufacturer, with several new models currently in the making. 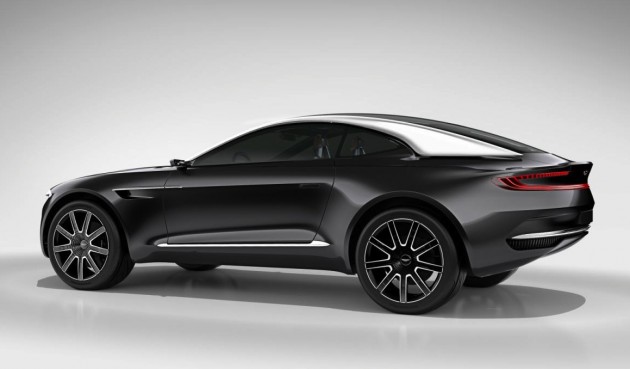 CEO Andy Palmer confirmed in an interview with Automotive News Europe that a production version of the DBX concept, unveiled at the Geneva Motor Show, will hit the market. It’s tipped to arrive by around 2019.

The company is also set to stick with its Ford-sourced 5.9-litre V12 and manual gearbox tradition, while some future models are expected to receive AMG-sourced powertrains as part of its partnership with Daimler.

Aston Martin has been busy developing a new platform for the DBX, which will also be used for an unknown model and a new sedan. The platform is set to make its first appearance next year in a DB9 successor.

Speaking with the publication, Palmer explained the importance of expanding Aston Martin’s business plan and market share. He said,

“In the first century we went bankrupt seven times, which is why the second century is about making sure that is not the case. We need to be less dependent on a narrow product portfolio. It sounds contentious to say Aston Martin is going into crossovers, but sometimes that is what you have to do.”

In addition to all this new car goodness, Palmer just last week teased the automotive world with plans with an all-electric Rapide, with 745kW and a range of more than 322kms.