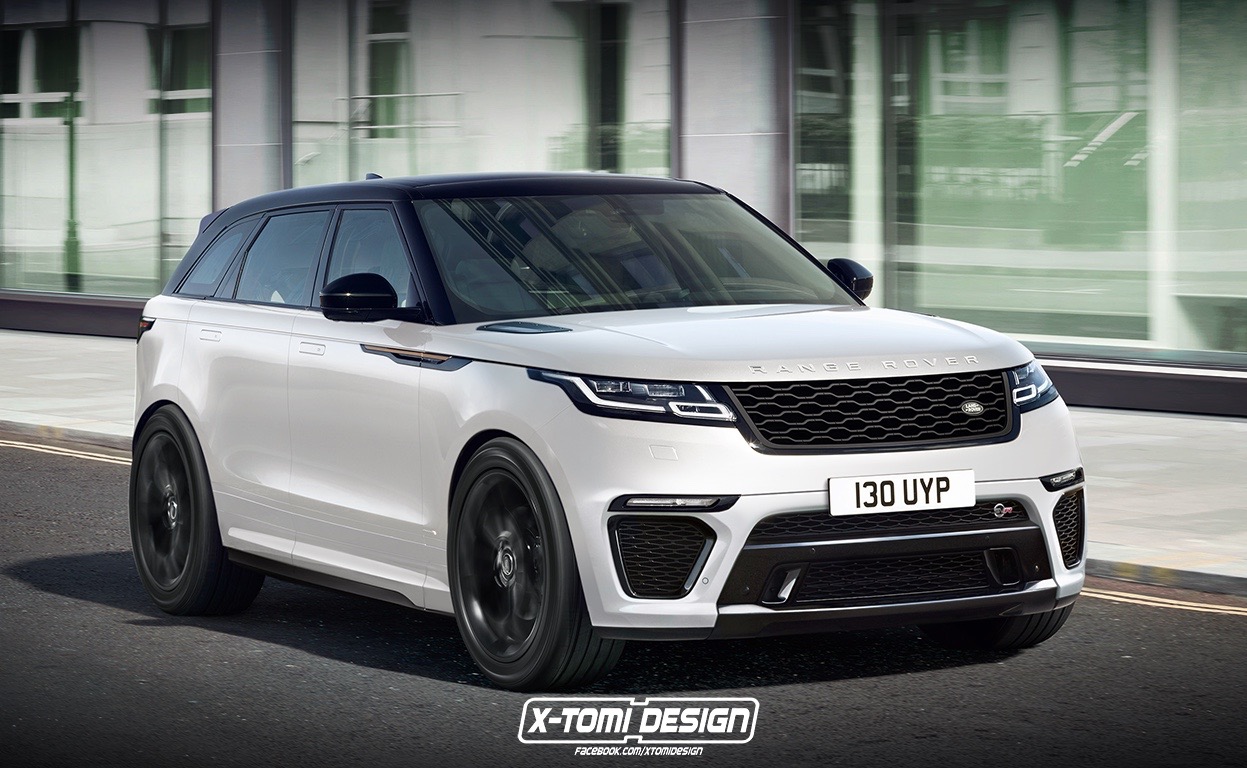 When the Range Rover Evoque was launched it became an instant success story for the company. The entry price into the Rangie club was now five figures, with the styling distilled into a smaller package. Victoria Beckham had her own special edition slathered in rose gold and Chinese companies infamously plagiarised its styling. Then there was the cabrio version which is doing better than anyone expected. 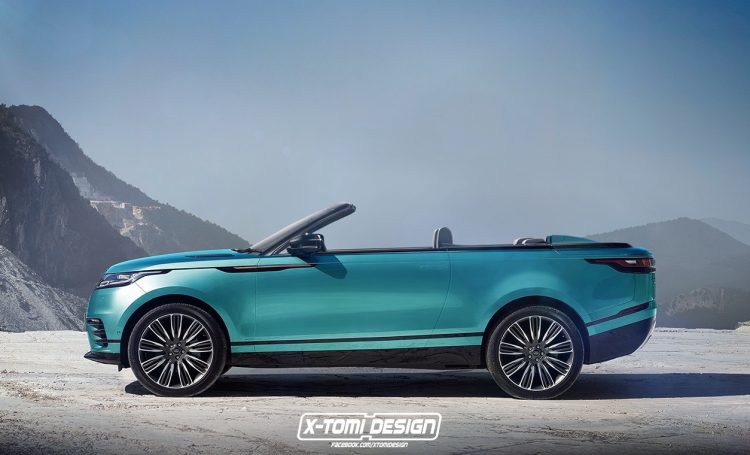 What if a cabriolet version of the new Range Rover Velar came to pass? The Velar is based on the more sporting Jaguar F-Pace platform, which includes an aluminium body and north-south engine placement for superior handling. Its concept car details are seemingly brought to another level when its roof is lopped off. X-Tomi Design‘s rendering here leaves us gobsmacked, with a cool aqua hue and mountainous background.

If that’s a bit too metropolitan for you, he has also cobbled together this ripping Range Rover Velar SVR, envisioned as the sporting flagship. No doubt powered by a supercharged V8, possibly the 405kW unit in the Ranger Rover Sport SVR that rockets it to 100km/h in 4.76 seconds. In a much lighter body, that number could be significantly improved, with top speed over 300km/h.

Range Rover hasn’t confirmed if there will be further variants of the Velar, but Jaguar Land Rover’s Special Vehicles division is sure to be thinking up various customisation options and special features. Which would you prefer out of these two ideas? Tell us in the comments section below. 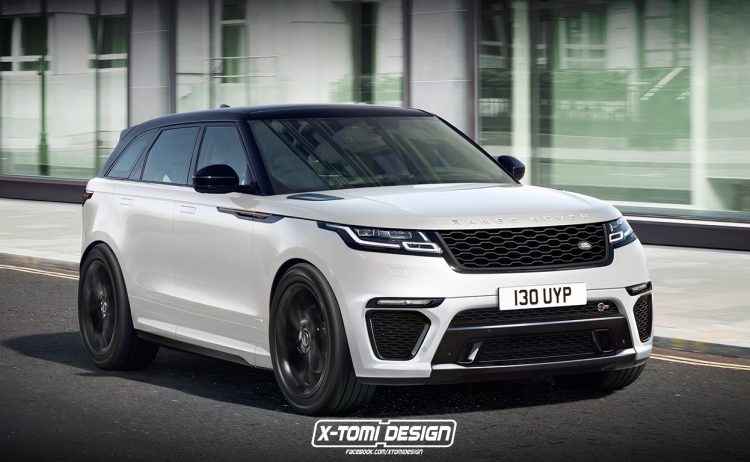