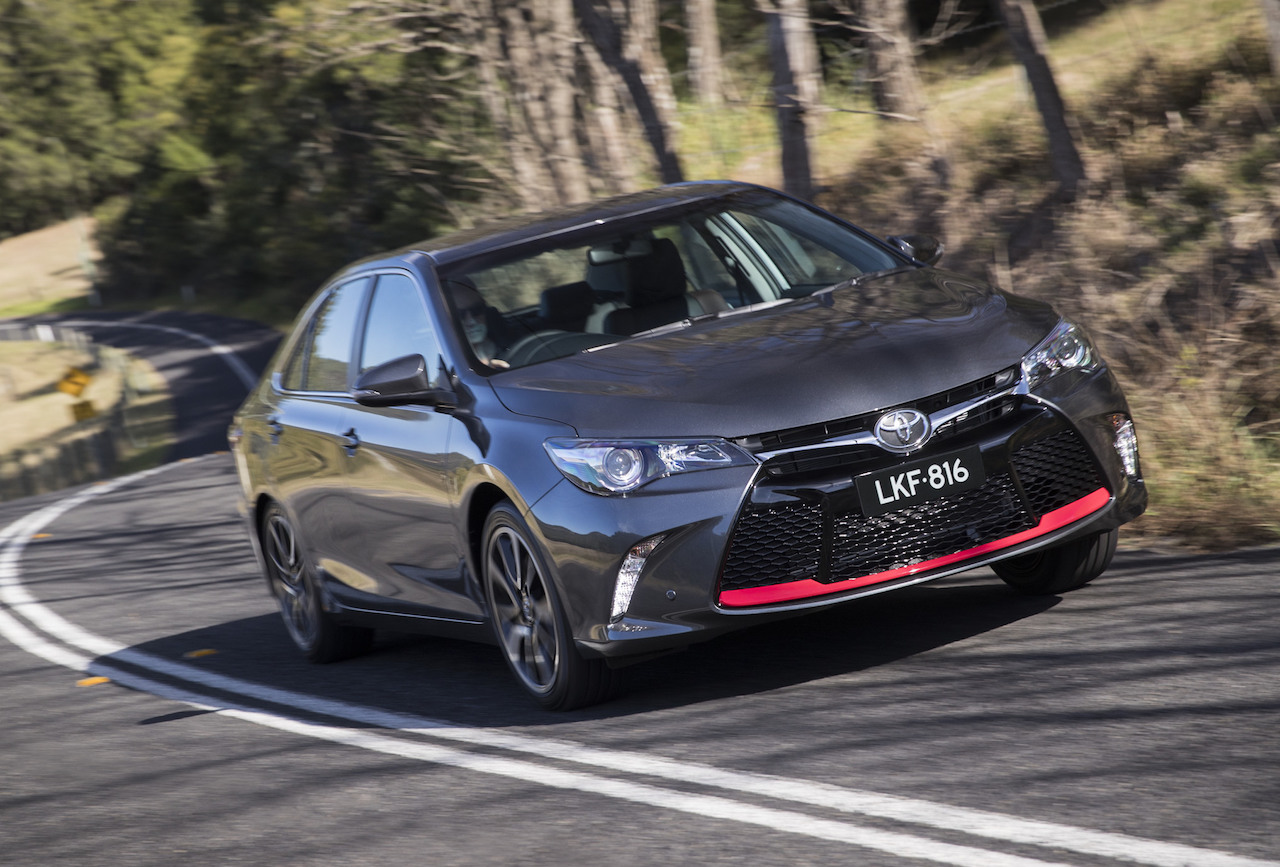 It’s that time of the month again. Australian VFACTS figures for new vehicle registrations have been released for November 2016, giving us some clues as to what cars will be the best-selling models of this year. 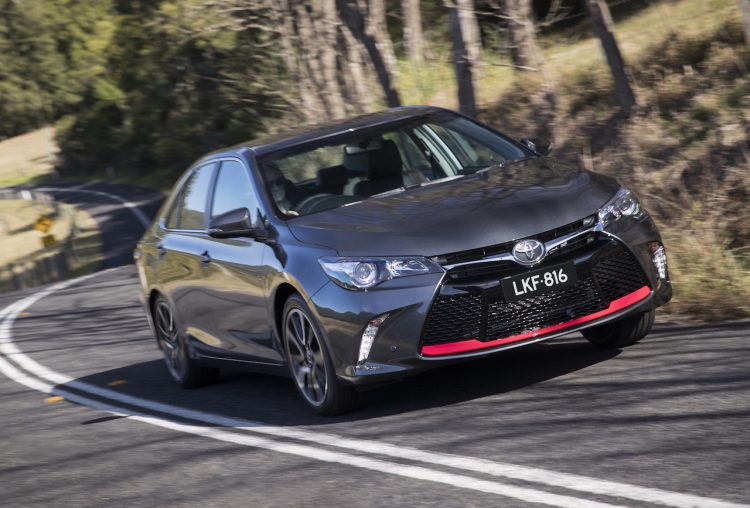 For manufacturers and brands, it’s Toyota that stands at the top. It will very likely take home the crown as the best-selling car manufacturer in Australia for 2016, having sold 189,685 vehicles so far this year (through November). This is up 2.5 per cent on the efforts for the same 11-month period in 2015. The next closest brand is Mazda, selling 108,446. Mazda jumped up from third spot into second during November specifically, while Mercedes-Benz has crept back into the top 10 as it nudges out Kia in its usual dogfight. The top 10 most popular car brands for November 2016 were as follows:

In terms of the best-selling vehicle models for the month, the Toyota HiLux retains its crown from the previous month with the Ford Ranger closely behind. Toyota experienced a great month, well, more so than usual, with three of its models in the top four. Both the Camry and Corolla reported big numbers. Other changes to the top 10 include the Mazda CX-5 re-entering, into ninth place, while the Hyundai i30 dropped from fourth to sixth. The top 10 best-selling vehicles for November 2016 were as follows:

Medium Cars under $60,000 – Toyota’s Camry blew every competitor out of the water in this segment, despite posting a slight drop in sales compared with November last year (down 2.2 per cent). This leaves the Mazda6 and Subaru Liberty to fight for second with the former coming home on top this time. Mazda jumped up from fourth place in October to second in November, likely thanks to the release of the updated model. The top five best-selling models in this class were as follows: 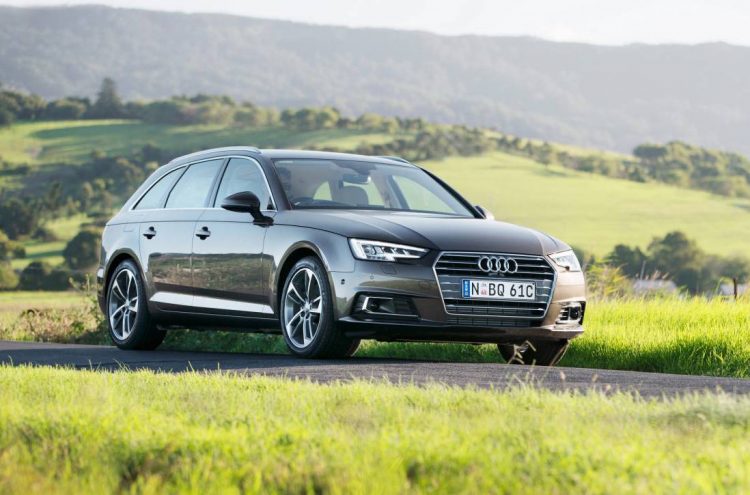 Medium Cars over $60,000 – Mercedes still dominates the executive class, accounting for first and second places in terms of sales with the C-Class and CLA. Audi overtook BMW with the A4, interestingly, leaving the Lexus IS to fill for fifth. The top five best-selling vehicles in this class were as follows:

Large Cars under $70,000 – Holden Commodore sales seem to be going relatively strong. It will be interesting to see how the figures change (or don’t change) when the 2018 Commodore comes into play. Ford Falcon sales are obviously dwindling and will eventually come to a complete stop pretty soon. Toyota Aurion sales seem to be just hanging on before local production comes to an end for it next year. Hyundai’s Genesis moved back into the top five in November. The top five best-selling vehicles in this class were as follows:

Large Cars over $70,000 – Sales in this segment have slowed slightly from the previous month – we guess not everyone is interested in buying a large luxury sedan at this time of the year. Even still, Mercedes posted decent figures for the E-Class, while Audi A6 and the Infiniti Q70 tied for third place. The top five best-selling vehicles in this segment in November 2016 were as follows: 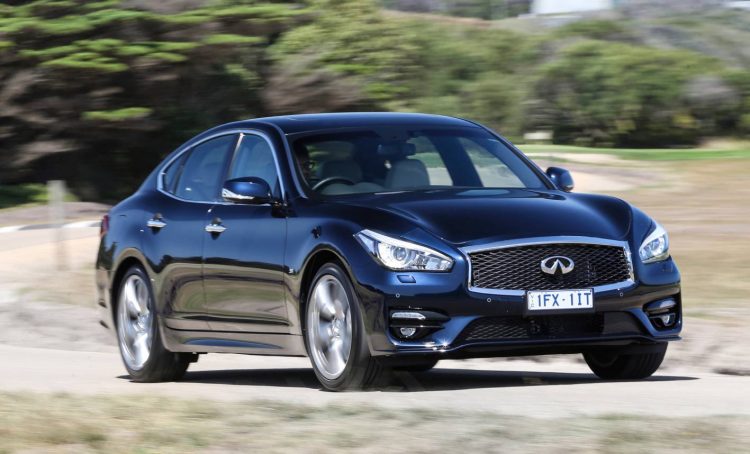 Sports Car under $80,000 – Ford Mustang sales dropped off a little for November, probably due to lack of supply for the demand. BMW stepped up into second place with the 2 Series, standing ahead of even the Hyundai Veloster and Toyota 86 favourites. The usual suspects rounded out the top five. The top five best-selling vehicles in this class were as follows:

Sport Cars over $80,000 – Stepping up a price bracket, we see the Mercedes C-Class two-door continues to be the favourite. The latest Audi A5 jumped into the top five, into fourth place. This effectively pushed out the Lexus RC. The top five best-selling vehicles in this category were as follows: 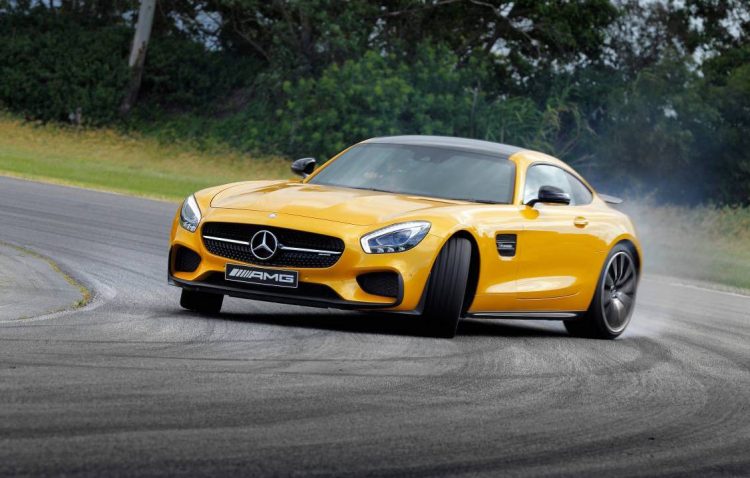 Sport Cars over $200,000 – Porsche 911 sales took a tumble in November, lifting it out of its usual crown-bearing throne. Instead, Ferrari actually posted the highest sales in this class. Ferrari does cheat its way into the top position though as it doesn’t confirm which models specifically make up the numbers, which means the figure is for overall Ferrari sales for all models. Audi’s R8 moved into second place, and the Mercedes-AMG GT jumped in, leaving the 911 to fourth. The top five best-selling vehicles in the class during November 2016 were as follows:

Combined 4×2 and 4×4 ute – It seems Nissan is forging ahead in the ever-popular ute segments, moving up from sixth position the previous month to third during November. Dominating them all of course was the Toyota HiLux. However, the Ford Ranger is right behind it. The top 10 best-selling utes (4×2 and 4×4 combined) for November 2016 were as follows: 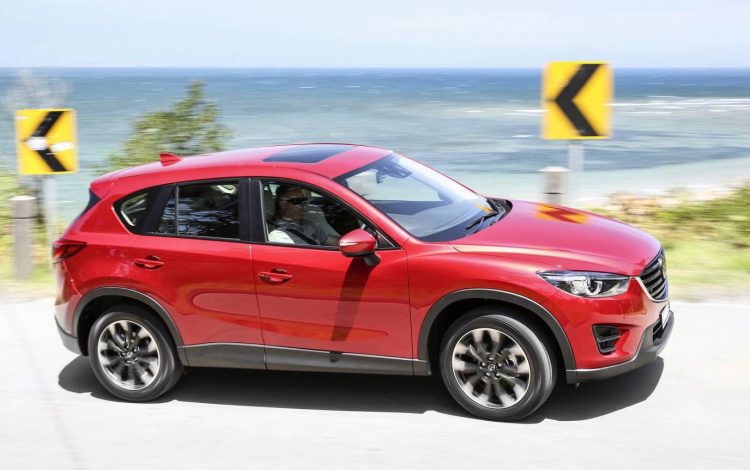 In the increasingly popular SUV classes, it’s getting very close in the mid-size segment with the Hyundai Tucson, Nissan X-Trail and Mazda CX-5 all posting very close and very high figures. Volkswagen’s new Tiguan, despite all the hype of the new model, isn’t able to get near with its 1028 sales, and even the Toyota RAV4 wasn’t able to keep up with its 1593 sales.

Over in the luxury mid-size segment the Land Rover Discovery Sport posted the highest numbers, perhaps thanks to the recent release of the updated model. The Audi Q5 stopped in for second place on the eve of the new model launching locally, while the BMW X3 somehow managed third place even though it is one of the oldest models in the class.

The top three best-selling SUVs in all categories for November 2016 were as follows:

Total new vehicle sales in Australia in November were up on October figures. During November, Australian consumers bought 98,937 vehicles, compared with 93,357 in October. Overall sales are up 0.3 per cent compared with November 2015, with year-to-date figures also up, 2.2 per cent.