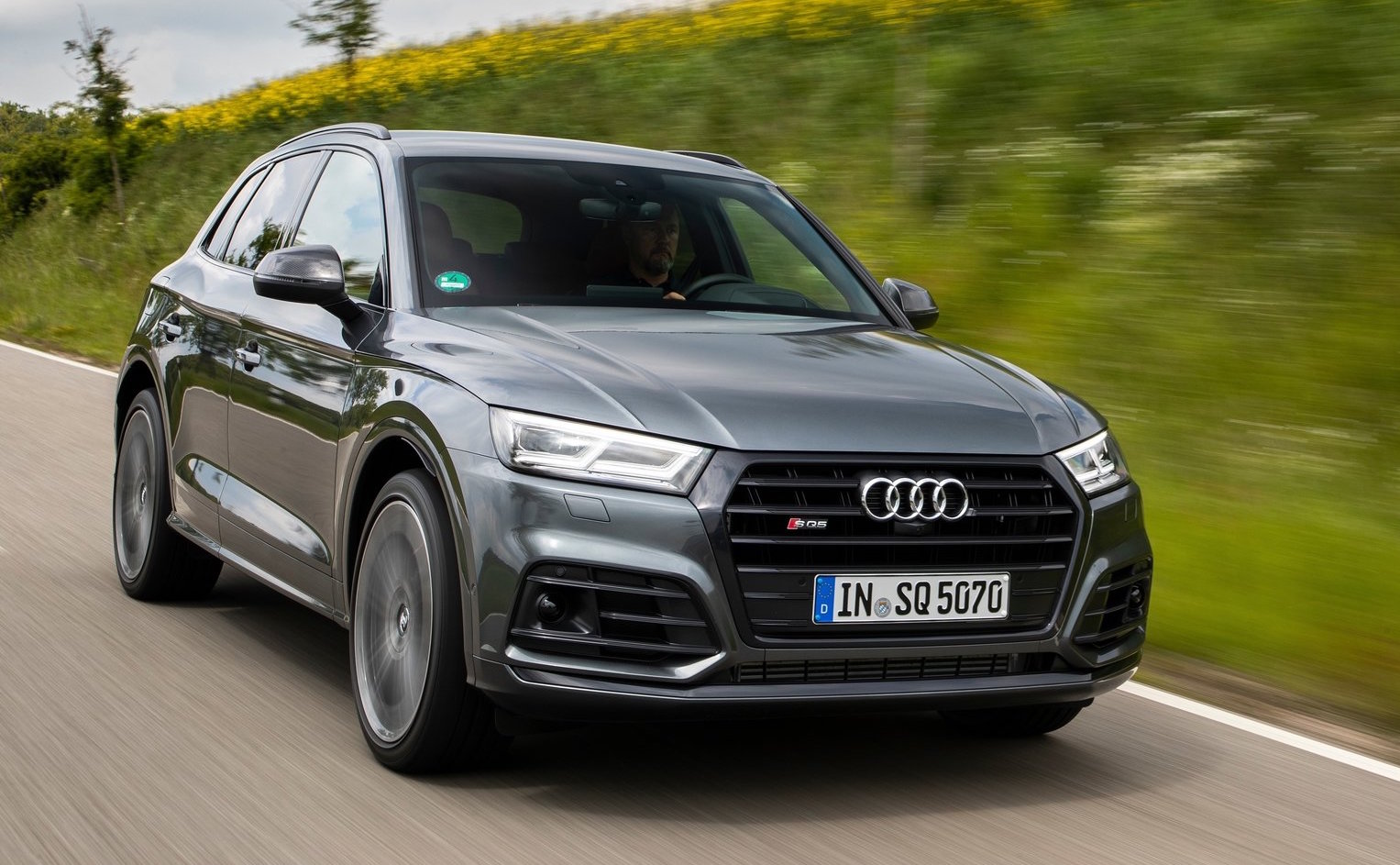 Audi Australia has confirmed it will be reintroducing the SQ5 TDI later this year, joining the existing TFSI petrol-only offering. Diesel power hasn’t been available for the SQ5 nameplate in Australia since 2016, despite the variant originally launching as a diesel-only model back in 2013. 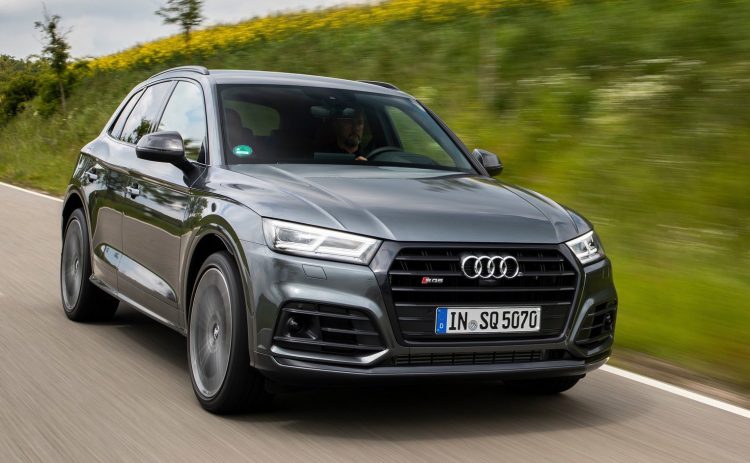 The SQ5 TDI has been available overseas for some time in the latest-generation Q5 range. In Australia it uses a 3.0-litre turbo-diesel V6 engine that generates 255kW and 700Nm. This is a neat jump up from the regular Q5 50 TDI which produces 210kW and 620Nm from a similar engine.

Helping with low-end response, the engine uses a variable geometry turbo as well as an electric compressor powered by the on-board 48V mild hybrid system. And then matched up to the engine is a fast-shifting eight-speed automatic transmission. Across the tarmac Audi says the 2020 SQ5 TDI can sprint from 0-100km/h in 5.1 seconds. It also offers an official fuel consumption average of 6.8L/100km.

Being an S model, the SQ5 comes with a range of sporty appointments and enhancements. You get the subtle aero package for the exterior with unique front and rear bumper bars, 21-inch alloy wheels hiding red-painted brakes, and black trimmings around the front end. 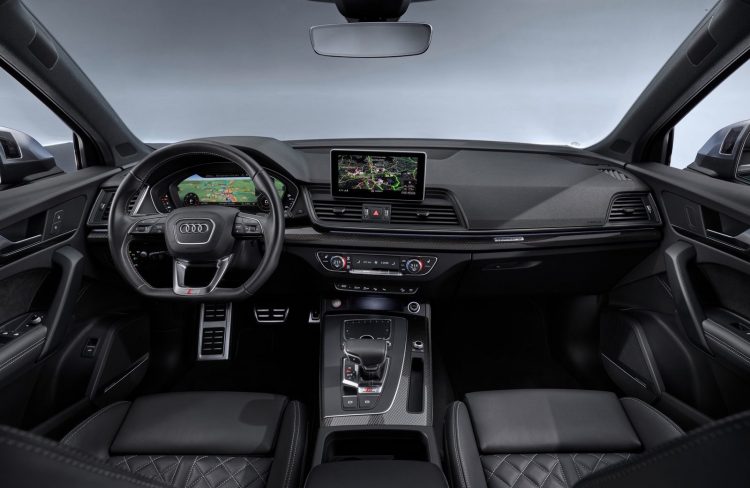 Driving enthusiasts will appreciate the adaptive suspension program which is able to lower the ride height by 30mm. There’s also a locking centre differential for the quattro all-wheel drive system, capable of sending up to 40 per cent of the power to the front axle or up to 85 per cent to the rear axle. Buyers can also option for a sport differential for the rear for further enhanced driving dynamics.

Since it is essentially the flagship Q5 model, Audi Australia has packed loads of standard kit inside. A 19-speaker Bang & Olufsen 3D sound system comes as standard, along with wireless phone charging, head-up display, and Audi’s smart virtual cockpit incorporating a digital instrument cluster and an 8.3-inch multimedia screen and pad controller.

The 2020 Audi SQ5 TDI is being launched as a special edition and will hit showrooms in November, although it is available to order now. Prices start from the following (excluding on-road costs):