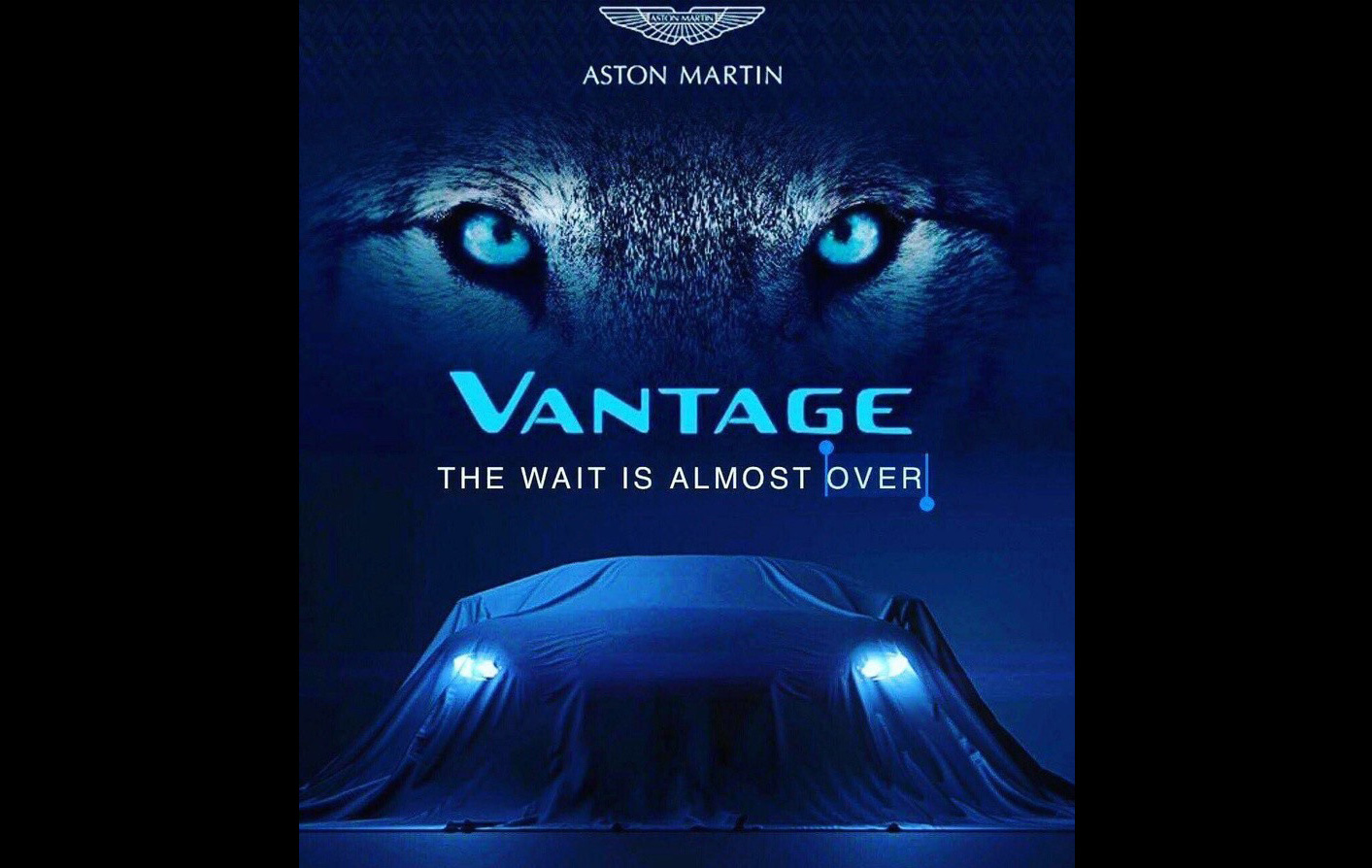 Aston Martin will unveil the next-generation Vantage later this month, having just confirmed the date in a dark and scary teaser to stir some emotion. 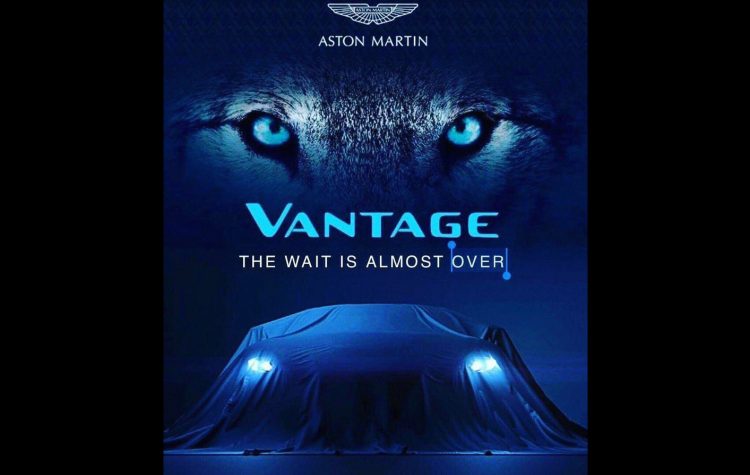 The teaser shows the new Vantage under a drape with its flash new LED headlights shining through. Aside from that, not much is officially confirmed with the preview. Oh, there is an image of a wolf’s eyes, for some reason.

As far as we know the new Vantage will drop the old 4.7-litre naturally aspirated V8 and instead adopt a Mercedes-AMG 4.0-litre twin-turbo V8 unit as seen in the entry DB11. Power is set to top out at around 375kW.

The use of an AMG engine spawns from a technical partnership deal set up between the two companies in 2013, whereby AMG will supply engines and electrical systems for Aston. Conversely, the deal saw Daimler AG, parent company of Mercedes-AMG, take a 5 per cent stake in Aston Martin. 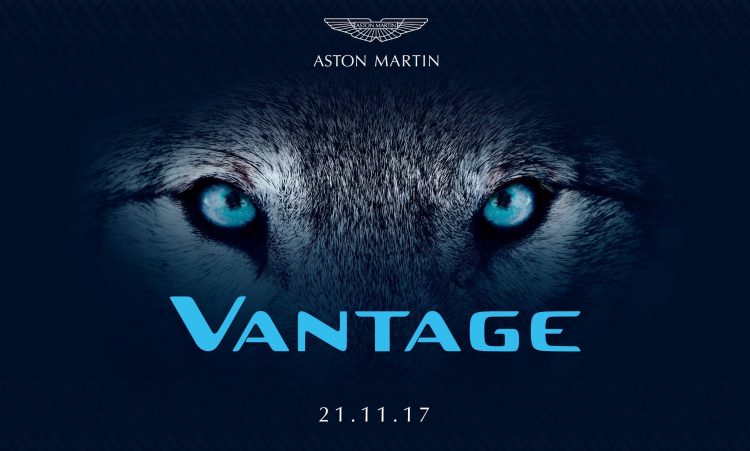 Behind the engine is expected to be either a six-speed manual or seven-speed dual-clutch auto. While many carmakers are eliminating manual options, it’s believed Aston Martin is looking to hang onto the older yet more interactive drive system for as long as it can.

As for the design, we can probably turn to the latest DB11 for some clues. At the front will be some low-profile headlights that point towards the main body line that runs down the side of the car. Meanwhile the rear is set introduce a new-look full-width taillight arrangement with an integrated rear spoiler as highlighted in an earlier teaser.

We’ve already seen prototypes both in spy form (video below) and images released by Aston Martin, giving us some pretty good clues of the body design. But we’ll have to wait until November 21 for the full debut.