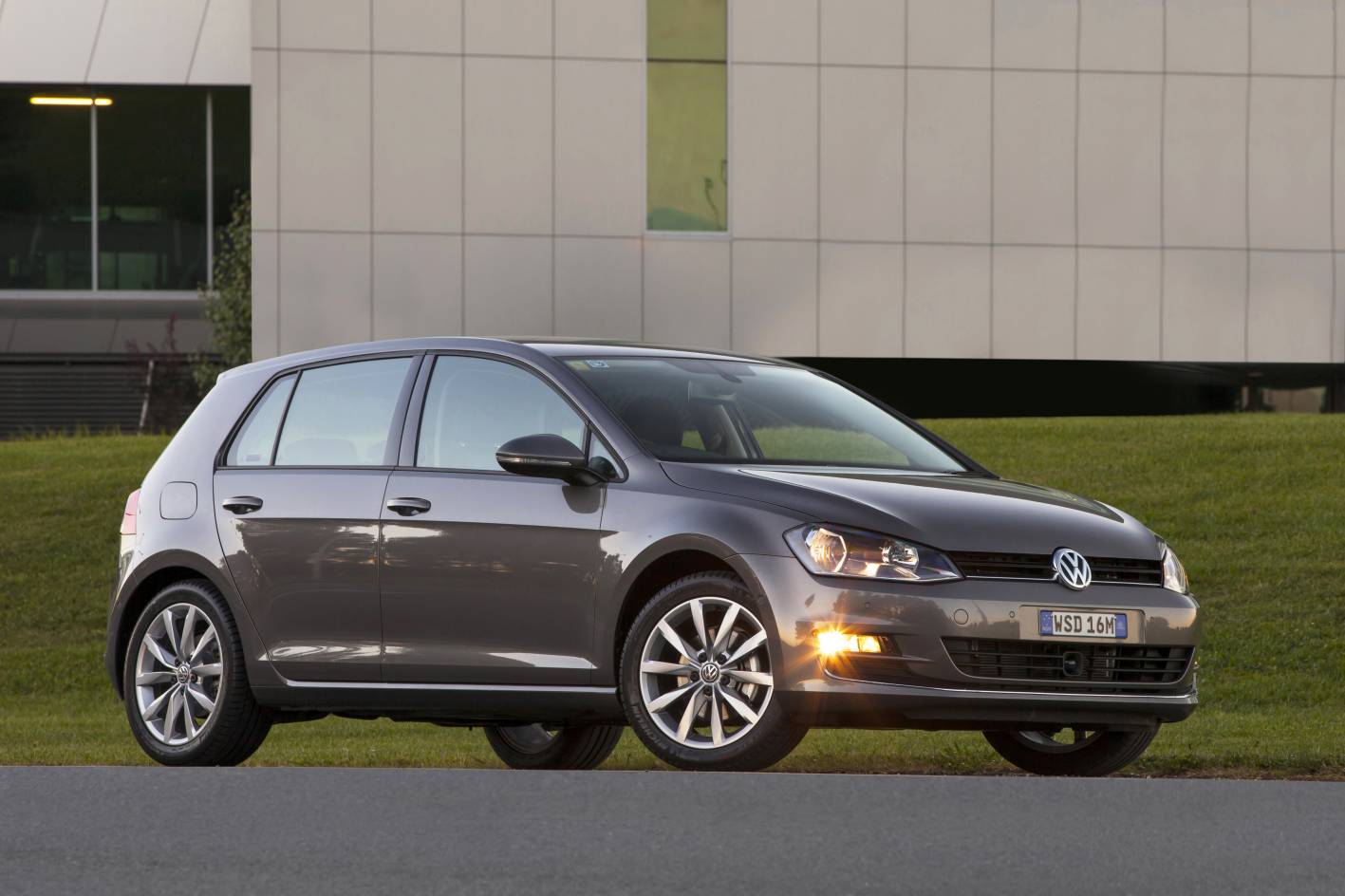 Development is continuing on Volkswagen Group’s upcoming 10-speed dual-clutch automatic transmission, which is being designed for vehicles running on the MQB platform such as the Golf and Audi A3. 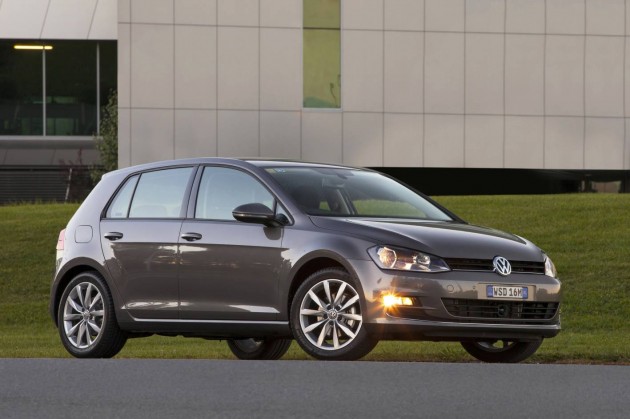 The new transmission will be the next step in further lowering emissions and fuel consumption, and should help the company fulfill goals put in place last year by chairman Prof. Dr. Martin Winterkorn, announced at the Vienna Motor Symposium. Winterkorn is aiming to increase efficiency by 15 per cent by 2020.

It’s understood the transmission will be compatible with front-wheel and all-wheel drive layouts, running with anything from four-cylinder up to torquey six-cylinder engines.

Specific details on economy improvements and potential performance benefits are yet to be revealed, however, the transmission will support up to and beyond 500Nm.

In related news, Volkswagen is working on an update for the widely used 2.0-litre ‘EA288’ 125TDI turbo-diesel four-cylinder. The unit is used in everything from the Golf and Passat, to various Audi models.

For the next version the engine will sport twin turbochargers and will produce around 180kW. This is a decent jump from the current 125kW-130kW output. Torque is also going to climb from 350Nm to around 500Nm.

A single turbo version is also on the horizon and will probably be reserved for smaller vehicles under the Volkswagen Group umbrella. It’s going to produce around 150kW and 380Nm.

These engines along with the new 10-speed auto are expected to work their way into various models, including Skodas, the Volksagen Golf, Passat, and some Audi models. The current 125kW TDI has been around for over nine years, and although it provides respectable performance and excellent economy, it is time for an update.