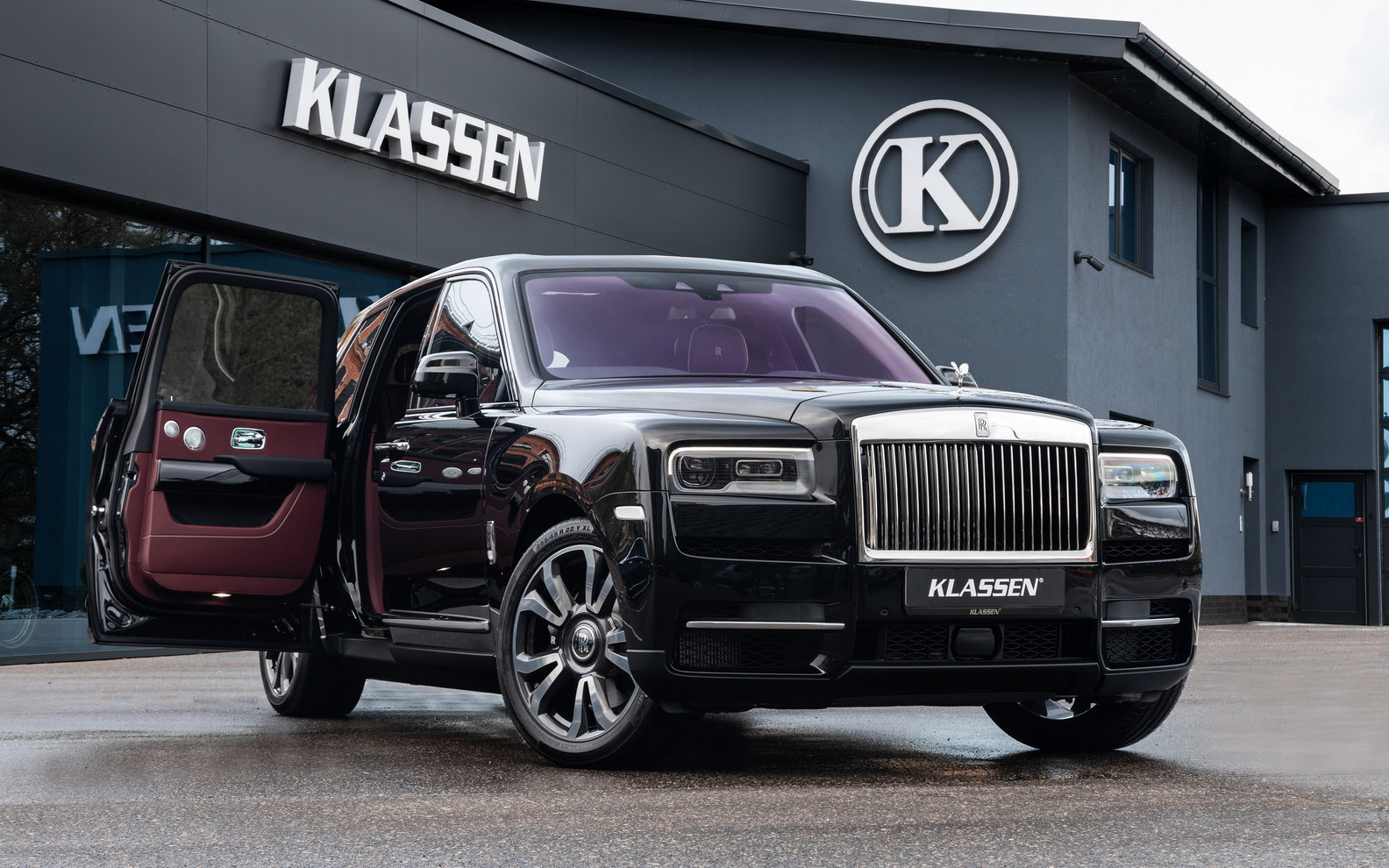 If you’ve got Rolls-Royce money, it seems more than likely that you’ve stomped on a few toes on your way up to the big-leagues. So why not grab yourself arguably the most luxurious armoured vehicle on the planet. 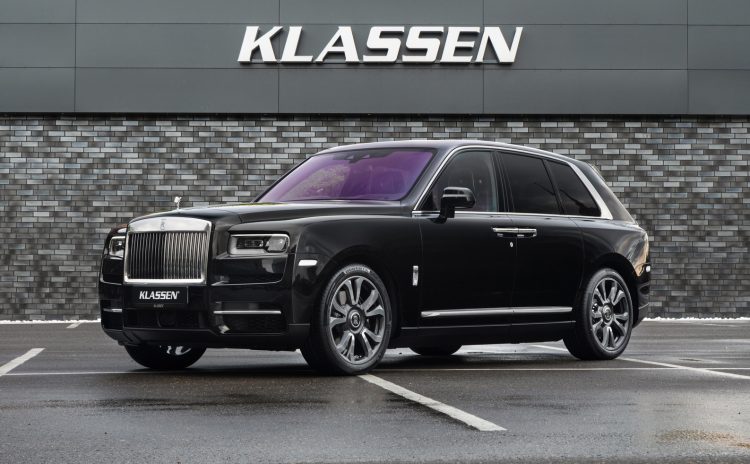 It comes from German tuning house Klassen, taking the already sturdy platform of the Rolls-Royce Cullinan SUV and adding level BR6 armour – whatever that is. Everything from the floor, the doors and the ceiling receive lightweight ballistic materials to “provide clients with the utmost protection and safety,” the company says.

Klassen says there is 360 degrees of protection inside the armoured Cullinan, which also receives a set of run-flat tyres, protection for the battery and electronic control module, reinforced door hinges and suspension, heavy-duty brakes, as well as a fire extinguisher and emergency lights and PA system. 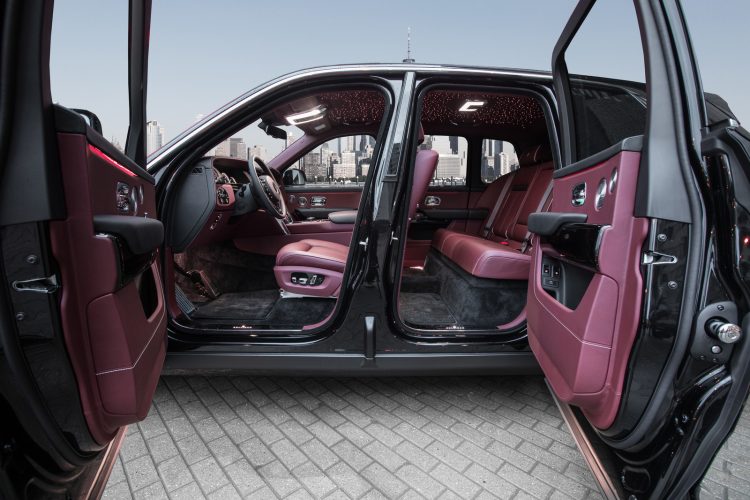 This is said to offer not only protection from bullets, but from explosives, too, with Klassen’s Cullinan able to withstand the forces from two DM51 hand grenades exploding at once. All this protection comes at a cost of 833,000 euros, or around AU$1.3 million at the time of conversion.

All up, then, there’s more than enough to keep everyone from Hollywood celebrities to Russian oligarchs safe inside their Cullinan, but the company isn’t finished yet. 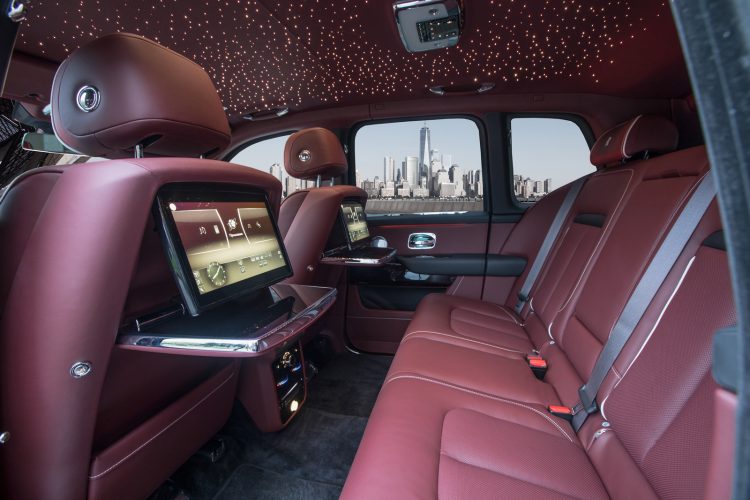 If you’re looking for the maximum level of protection from your Rolls-Royce Cullinan, Klassen also offers a long wheelbase version that is packed with bomb-proofing and of course, a panoramic sunroof and Bang & Olufsen sound system.

If you’re keen, you’ll have to give Klassen some notice, though. While the ‘regular’ bullet-proof armoured Cullinan can be produced in around three months, the company says the bomb-proof variant takes around six months to finalise before the vehicle can be delivered. Head over to Klassen for more details.