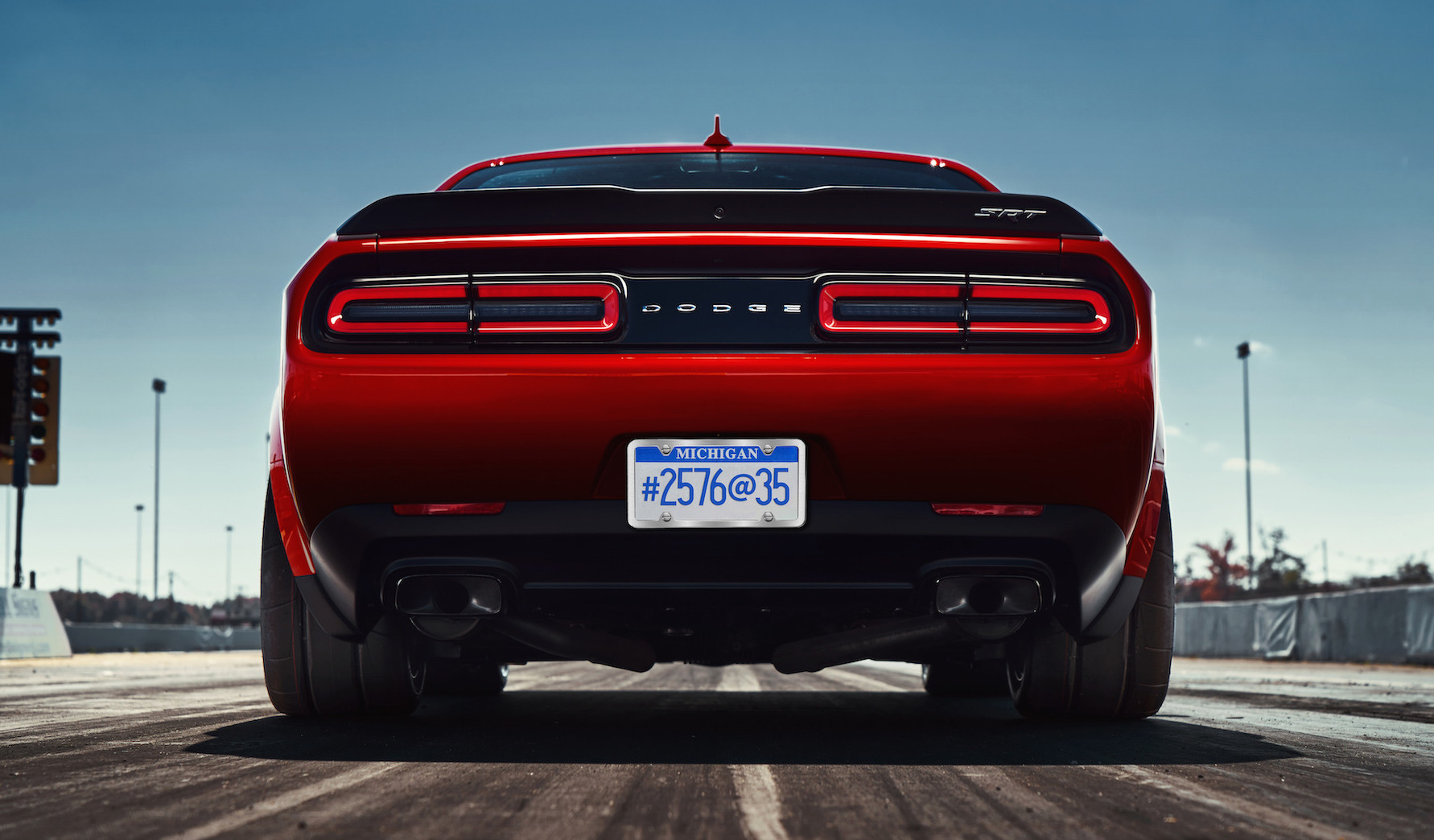 The third teaser for the upcoming Dodge Challenger SRT Demon has trickled out, titled Body. It gives us a clear view of the rear end and confirms special tyres. 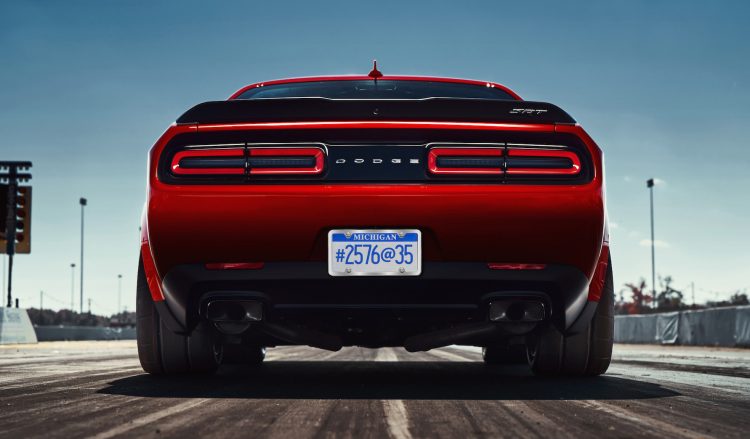 Dodge isn’t planning to unveil the new muscle car until the New York show in April, so we’ll have to get used to seeing more of these teasers. In the latest one at least we get a decent look and confirmation that the car will be able to do burnouts.

Confirmed are a special set of Demon-branded tyres made by Nitto. Nitto is renowned for producing effective drag radials that are also street legal. In this case, the tyres on the rear measure a massive 315 wide, wrapped around 18-inch wheels. 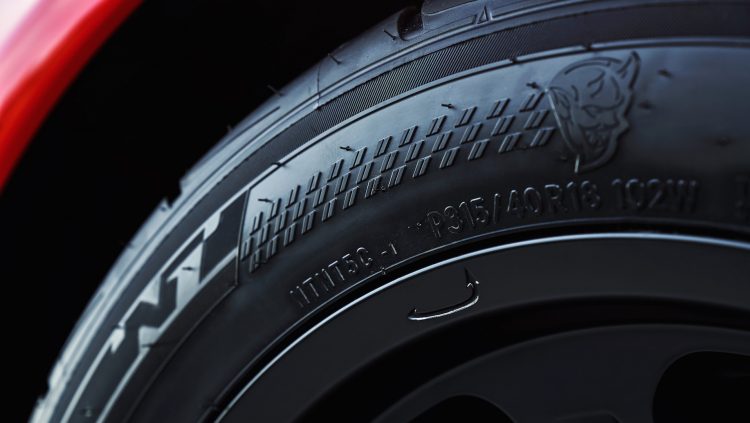 There was a rumour circulating that suggested the Demon could adopt all-wheel drive. But by the looks of this teaser video, the car will indeed stick to rear-wheel drive – or maybe have an on-board option to switch between RWD/AWD?

No other details have been confirmed with the teaser. As far as we know SRT will be stripping weight from the Challenger, with speak of around 50-100kg being cut. Meanwhile, the 6.2-litre supercharged V8, from the Hellcat, might remain at or near its 527kW tune.

The Demon is also likely to adopt unique suspension and brakes, and as we can see, feature new aero features for the body including pumped wheel arches. The arches were spotted recently via a prototype scooped earlier this week.

Click play below for the preview. All will be revealed on April 12.