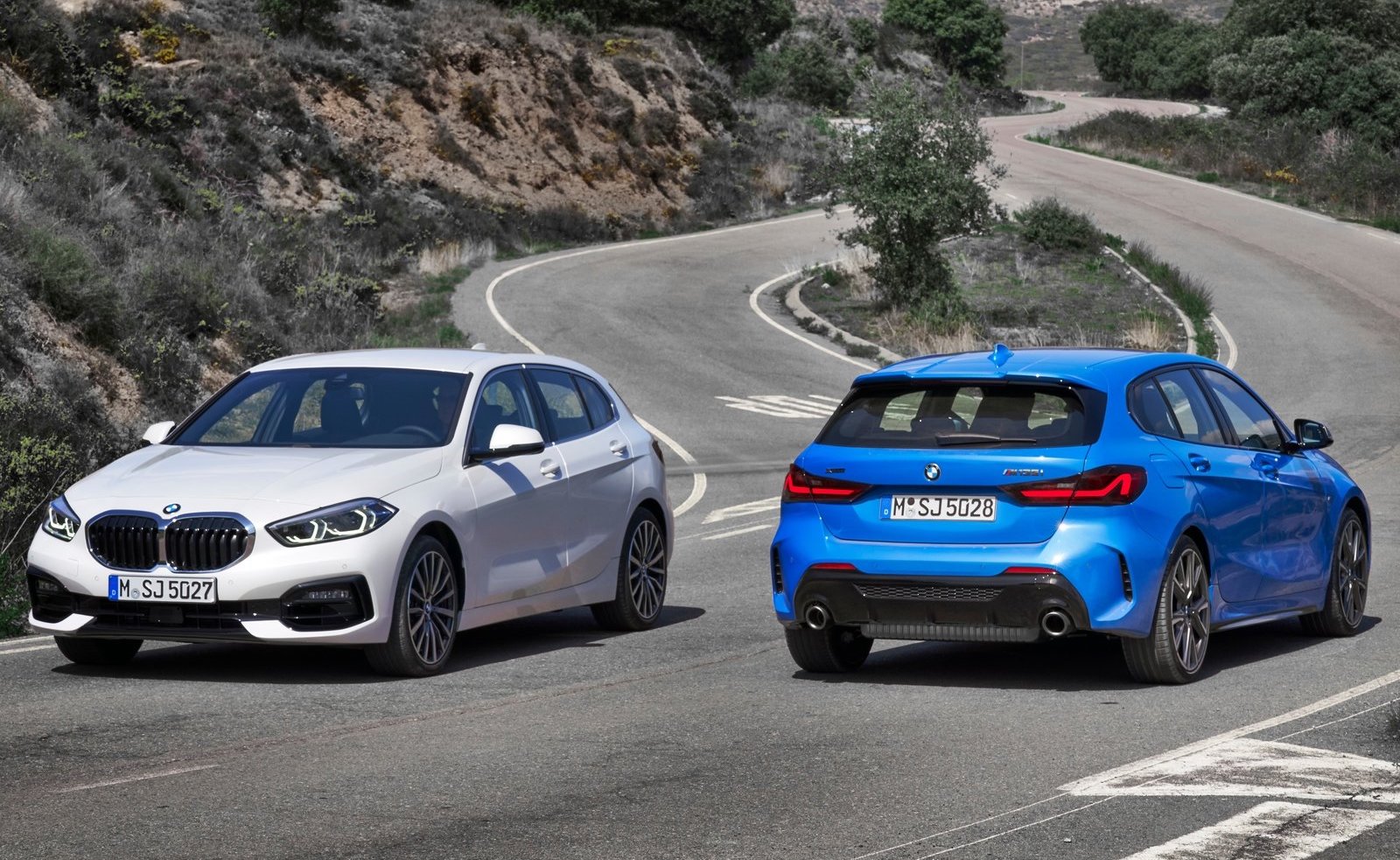 BMW has revealed the all-new 2020 BMW 1 Series. It switches to a new front-wheel drive layout – although comes with all-wheel drive in some variants – and showcases more interior space and increased technology over the outgoing model. 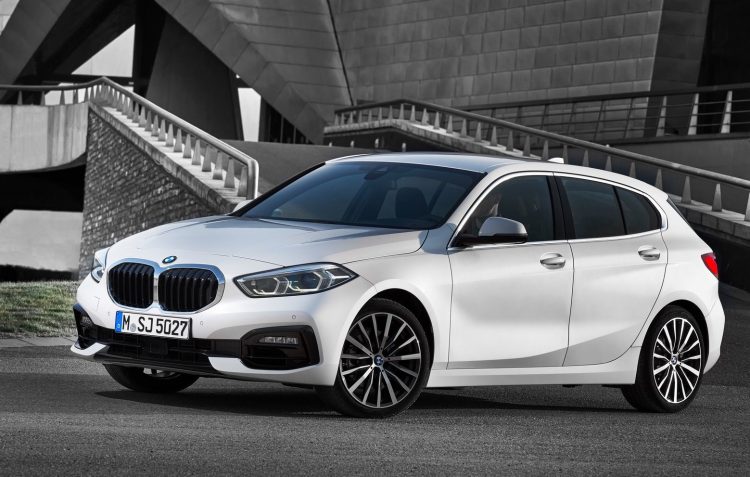 Five variants have been announced, spanning from the 118i, 116d, 118d, 120d xDrive, to the top M135i xDrive. All come with a turbocharged engine, and all showcase BMW’s latest styling language on the inside and for the exterior.

Starting with the design. At the front you’ll notice the new-look grilles which are much larger than before and join in the middle for the first time. There’s also more angular and slimmer headlights, with a newly sculpted bonnet, while the rear features wider and slimmer taillights, and a more muscular bumper bar design. 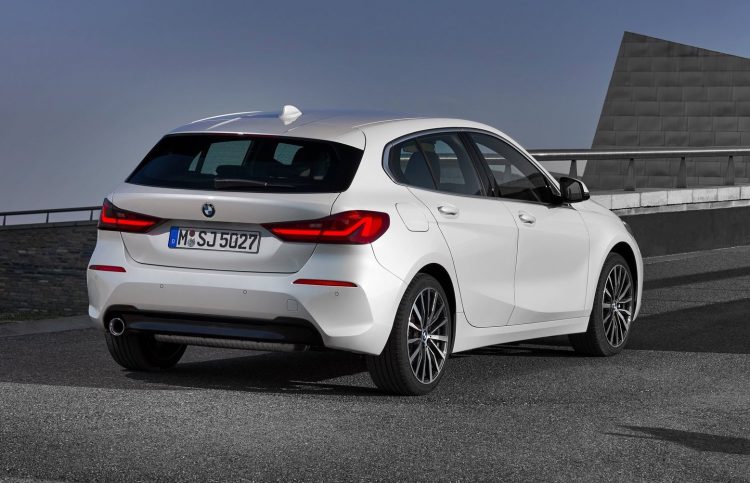 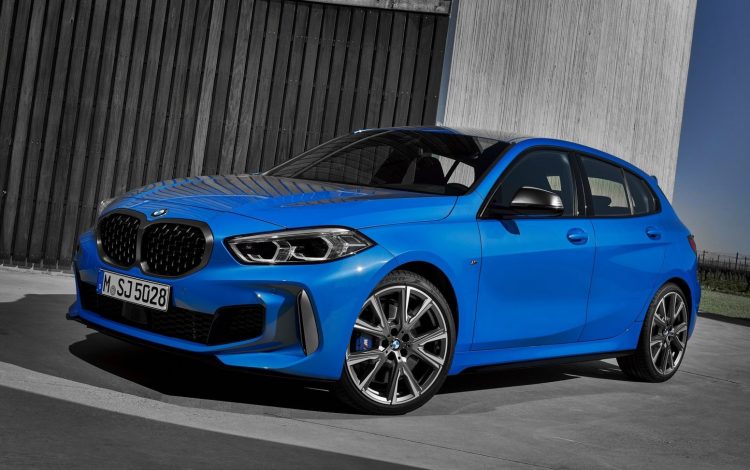 At the top of the range is the all-new M135i. It features BMW’s most potent 2.0-litre turbo that produces 225kW and an impressive (for a four-banger) 450Nm. The power is sent through an eight-speed auto and into an xDrive all-wheel drive system, helping to see 0-100km/h done and dusted in just 4.8 seconds.

The M135i is developed by the M Performance subdivision (not the full M division) and thus comes with a range of sporty highlights. For the exterior there’s a unique aero kit with bespoke front and rear bumper bars, unique 18-inch alloy wheels hiding blue-painted brake calipers, and lowered sports suspension. 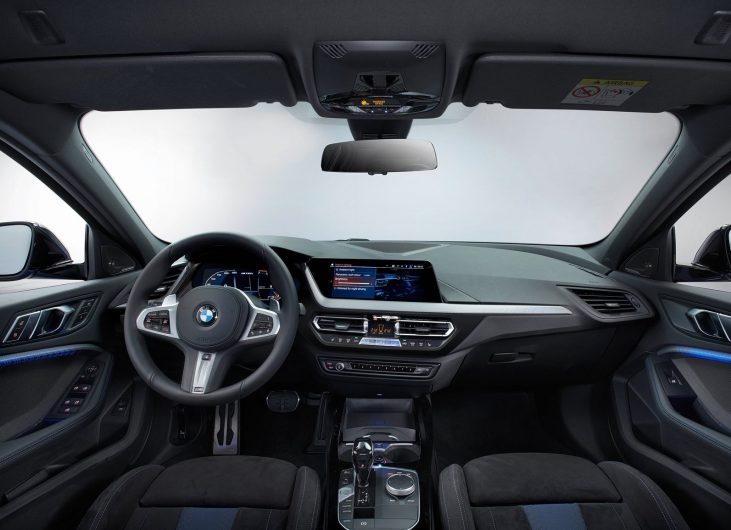 Taking a look inside, BMW has fit its latest 10.25-inch multimedia screen to the dash, with an available 10.25-inch digital screen for the instrument cluster. A 9.2-inch head-up display is also available. Media control is provided by the latest iDrive system down on the redesigned centre console.

With thanks to the new UKL2-based platform, cabin space has grown from the outgoing 1 Series. BMW says there is 33mm of additional kneeroom for the rear seat, and 19mm more headroom. There’s also 13mm of extra elbow space, and 42mm more for the front passengers. Boot space has also increased, from 360L to 380L. With the rear seats folded, it grows to 1200L. An electric hatch lid will be available for the first time on the 1 Series.

A public debut for the 2020 BMW 1 Series will be held at the BMW Group #NEXTGen presentation event at BMW Welt in Munich, from June 25-27. Market entry will commence from September, with an Australian arrival likely early next year.