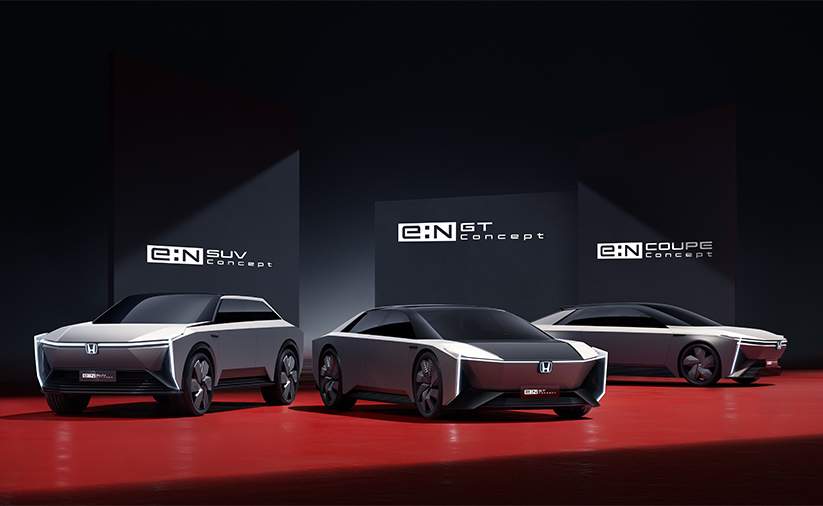 Honda has given us a snapshot of its plans to transition to electrified motoring in the Chinese market, announcing that no less than 10 new EV models will be introduced by the turn of the decade as Honda makes a shift to completely hybrid and EV sales in China by 2030. 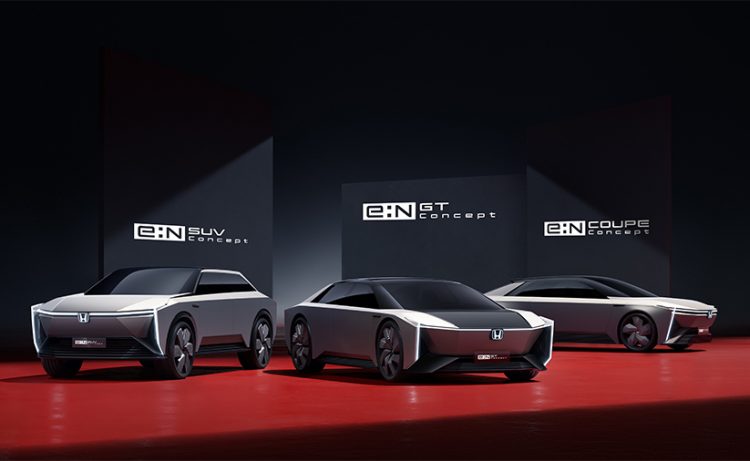 Leading the charge will be Honda’s first set of e:N Series models, known as the e:NS1 and the e:NP1, which are set to hit some dealerships as soon as Q2, 2022, with a total of 10 e:N Series models expected to arrive in the next five years, with plans to export these models from China to overseas markets as well.

We’ve seen some reports popping up of Honda’s e:NS1 crossover SUV variant, which is effectively an all-electric version of the HR-V. Power is speculated to sit around 135kW in base trim, while the flagship is expected to offer around 150kW.

Honda also says that three new concepts are currently in the development pipeline, with the hope they will see sales commencing in the next five years. These include the e:N Coupe concept, an SUV concept and a GT concept.

The news comes just months after Honda announced its global transition that would see 40 per cent of its portfolio’s sales in 2030 accounted by fuel cell, hybrid and pure electric vehicles by 2030, which would increase to 80 per cent by 2035, and 100 per cent by 2040.

Honda said that a key part of achieving its overall environmental targets would translate to a 100 per cent hybrid and electric vehicle target in the Chinese market by 2030, with no internal combustion planned for China post-2030.

The company plans on scaling up its production facilities in China, and expand its existing 1200 dealerships with some dedicated e:N showrooms to showcase its growing hybrid and EV lineup.

Most notably, Honda has outlined plans to construct new environmentally responsible EV production plants at GAC Honda and Dongfeng Honda, which are hoped to be up and running by 2024, as well as strengthening relationships with CATL, Honda’s major battery supplier.