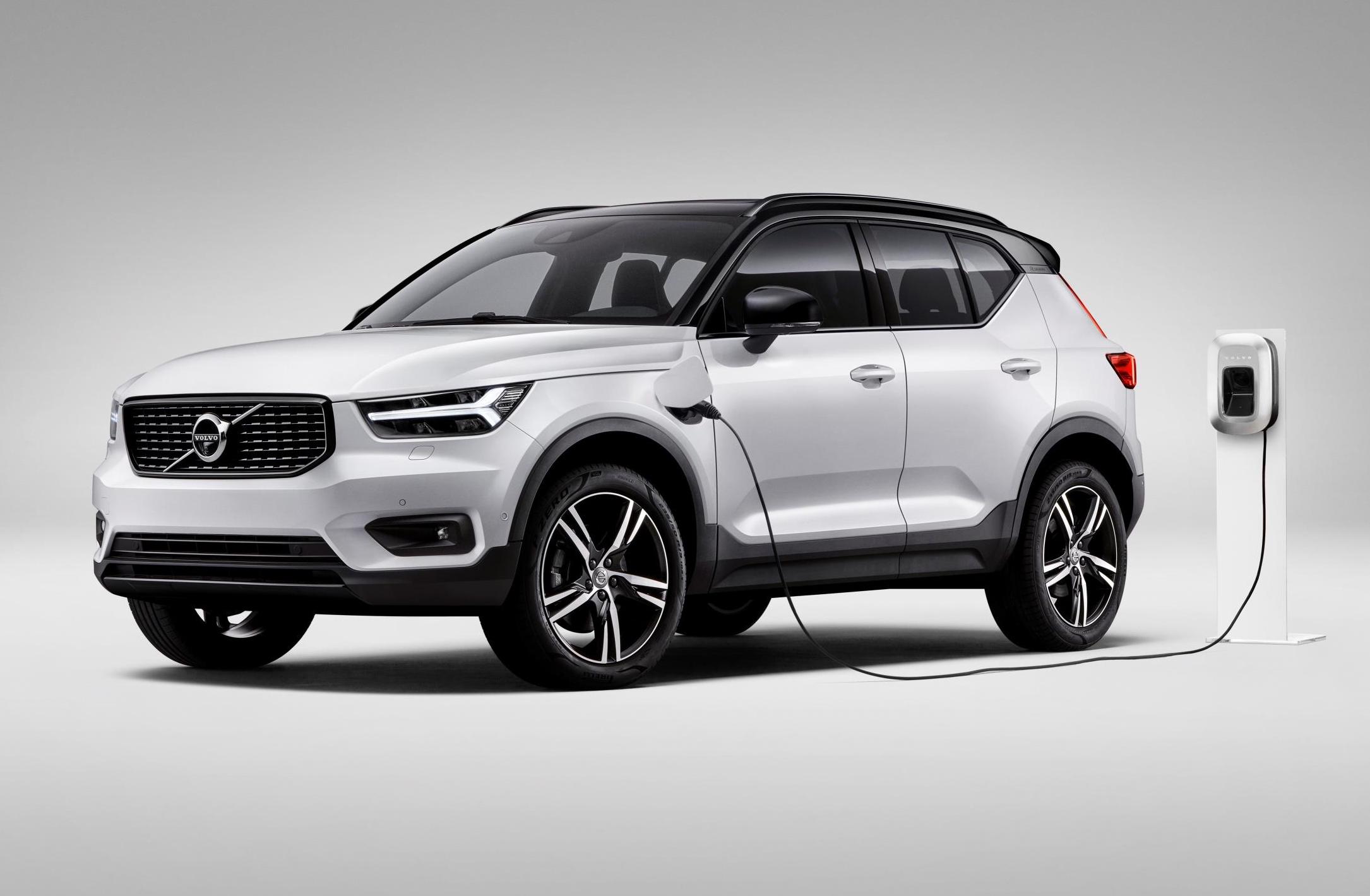 Volvo is getting ready to unveil a fully electric variant of the Volvo XC40 small SUV by the end of this year, a report has revealed. This is set to coincide with its plans for electric powertrains to account for half of its global sales by 2025. 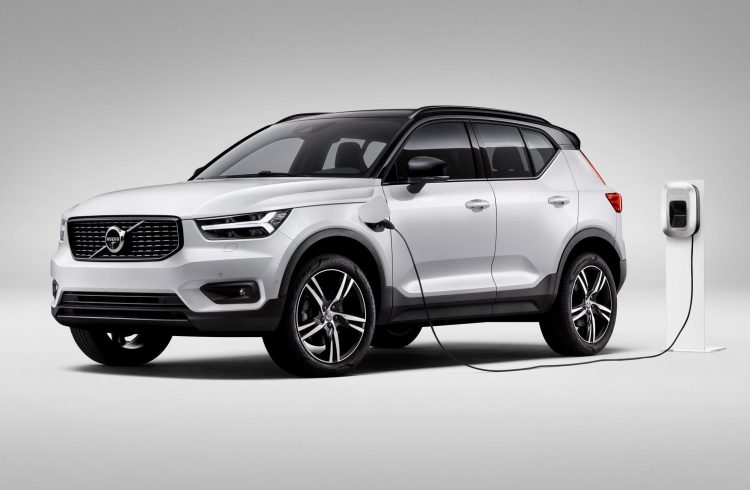 The news stems from an Automotive News Europe report, that says the company revealed the plans to the journal during a safety event in Gothenburg, Sweden, last week.

Specific details about the electric SUV haven’t been uncovered, but it’s believed it will borrow technology from the recently-revealed Polestar 2. This is set to include the Compact Modular Architecture (CMA) and could include the electric powertrain.

For the Polestar 2 power comes from a 78kWh battery system that’s mounted within the floor to maximise cabin space and to assist with chassis rigidity. The system generates an impressive 300kW and 660Nm, with 0-100km/h coming up in under 5.0 seconds. It also offers a range of 500km.

We doubt Volvo will be using the same specifications for the XC40, but similar hardware is likely to carry over. Polestar is Volvo’s premium performance brand which is responsible for bespoke electrified models.

In related news, Volvo is also planning two hybrid versions of the XC40. These are set to adopt the nameplates T4 Twin Engine and T5 Twin Engine. Specifications on these are also under wraps for the moment, but more details are expected in the coming months.