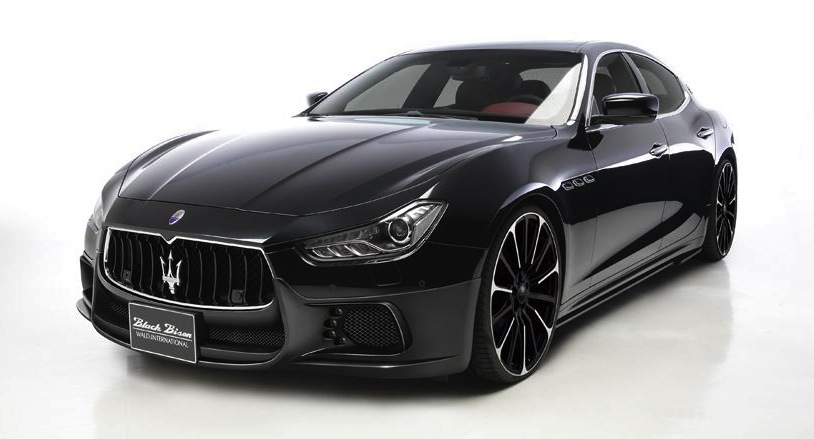 Wald International, the tuning firm usually responsible for creating stealthy and VIP-style cosmetic enhancements for Toyota and Lexus vehicles, has turned its attention to the new Maserati Ghibli. Introducing the Ghibli Black Bison. 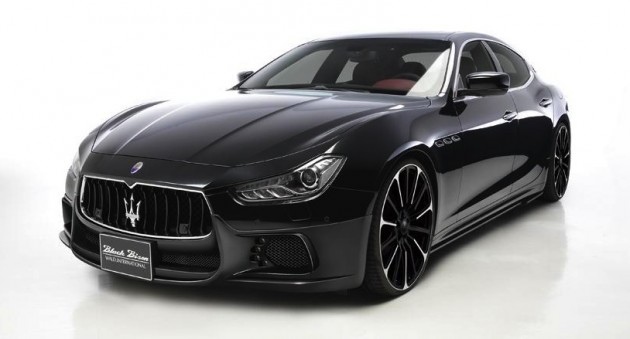 Like other tuning programs by Wald, the Ghibli Black Bison kit is mostly about dressing up the exterior and giving it a dark and sinister character.

There’s a revised front bumper bar with special air intakes, new LED lights, and a fresh centre fascia and spoiler setup. The front spoiler matches a set of discreet yet menacing side skirts that also make the Ghibli seem more connected to the ground.

Around at the back is an impressively muscular rear diffuser system complete with large fins and an integrated quad-outlet exhaust system. A neat lip spoiler on the boot lid finishes it off.

Wald doesn’t usually offer significant power upgrades for the engine, however, the new Ghibli is presented with a 3.0-litre twin-turbo V6 engine from factory that produces up to 301kW and 550Nm. It’s capable of sprinting from 0-100km/h in just 5.0 seconds.

We assume the Black Bison kit is compatible with either powertrain option.

At this stage Wald is only previewing the package and further tweaking is expected, including for the interior. On first impressions, what do you think? It’s refreshing to see a tuned Maserati for a change. 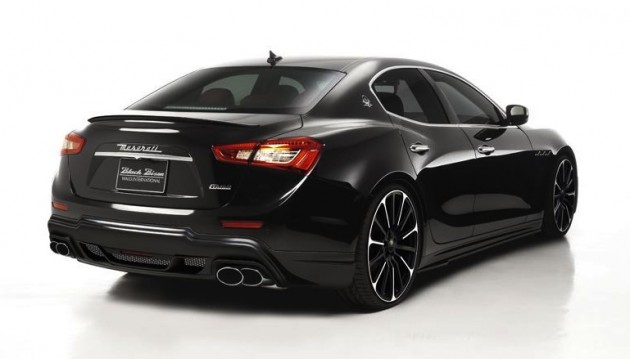 Maserati has thrown its hat into the medium SUV ring with the unveiling of its all-new Grecale SUV, featuring a...

Maserati has revealed some pretty impressive financials for the year of 2021 alongside an updated roadmap to an all-electric lineup...