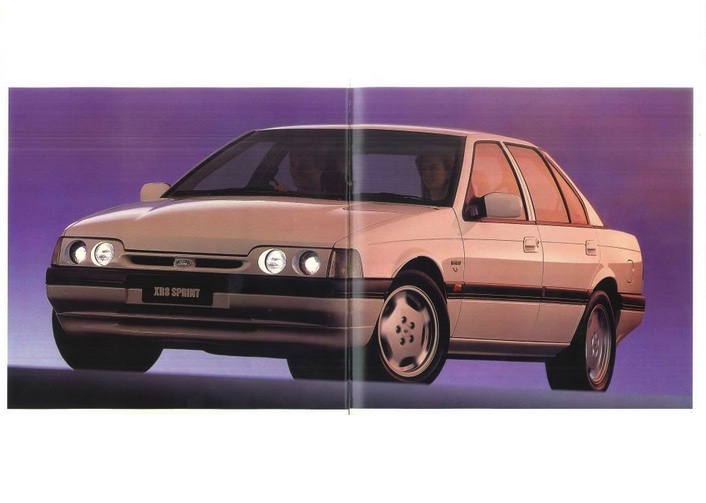 Ford’s last performance hurrah, the XR6 Turbo and XR8 Sprint, were one of the worst-kept automotive secrets of 2015. The first actual piece of evidence surfaced when we showed you a picture of ‘Sprint’-embroidered seats back in early December. This was followed two weeks later by official confirmation from Ford, confirming the existence of the limited-build special.

The full details are expected to come later this month, but when Ford has a rich array of performance Falcon names to choose from, why Sprint? We thought we’d dive back into history to discover what Sprint means to Falcon. In the process we found it has significance in other countries as well. 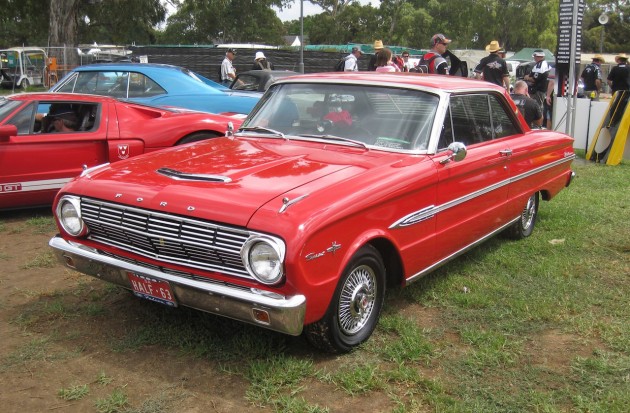 1963-1966 US Falcon Sprint – The association between Falcon and Sprint begins in the 1963.5 model year, with the first V8-engined Falcon ever made. Available in either two-door hardtop or a stunning convertible not seen in Australia, the Falcon Sprint was powered by a 260 cubic-inch (4.3-litre) Windsor V8. The car was mechanically identical to the Mustang it spawned a year later, which explains why only 10,479 coupes and 4602 coupes were produced. When the second-generation Falcon launched in 1964, the Sprint Package meant beefed-up suspension and a freer-flowing exhaust. The Sprint was eclipsed by the sheer hype and buzz surrounding the Mustang, however.

Some of these found their way to Australia, where a shop in Sydney swapped out the six-cylinder from the XP hardtop, and fitted 260 and 289 Windsors, as well as the rest of the trimming to effectively give you an XP Sprint. Australia would have to wait until the XR Falcon for factory V8 power, though. 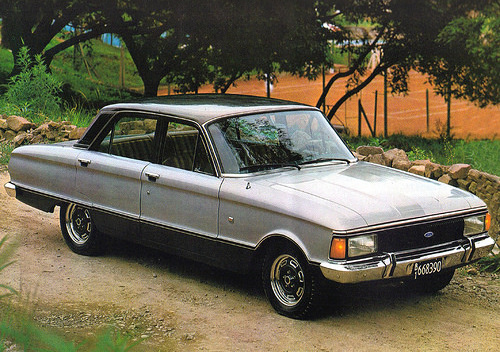 1973-1978 Argentina Falcon Sprint – Yes, Argentina also had its own version of the Falcon – as we revealed in our Ford’s Quirky South American History feature. It was a version of the original XK bodyshell with only mild revisions between 1962 and 1991.

The Argentinean Sprint was quite a hot thing, with 125kW liberated from a pre-crossflow 221ci (3.6-litre) six. An impressive figure, considering until the 139kW EA 3.9 MPI of 1988, the only Aussie Falcon sixes which matched it were the XA 250 2V, and the 250 EFI of the 1984 XF. 125kW was thanks to twin Holleys and a free-flowing exhaust, among other things. The Sprint was distinguished with funky stripes on the bodywork, and red sidewall stripes, clad over 14-inch rims.

Other goodies included a tasty Momo four-spoke tiller, 16-inch ROH rims, suspension revisions including 5mm lower springs, and new anti-roll bars for better high-speed stability. The car compared favourably to the HSV VR Clubsport of the day, which suffered from axle-tramp. 300 ED XR8 Sprints were made, but it never reached the collectability status of the GTs and other legendary Falcons.

N.B. Ford showed a “Sprint” version of the AUIII XR6 VCT at the 2002 Melbourne Motor Show, with 18-inch Azzuro alloys, a Rebel body kit and Momo steering wheel. But the name was changed to ST when it launched. 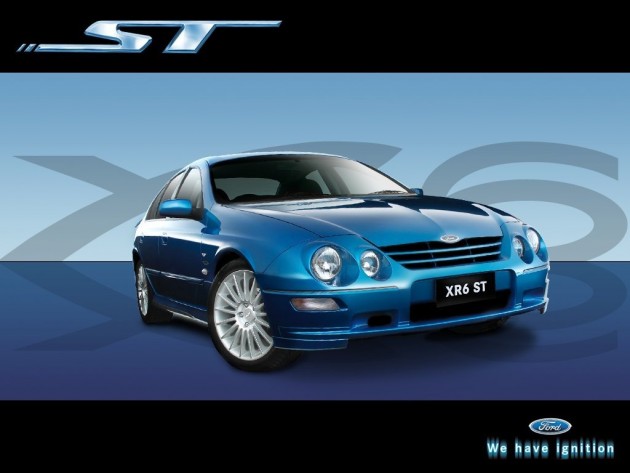 2016 Australia FG X XR6 Turbo and XR8 Sprint – The final chapter of Falcon’s illustrious performance career will be released later this year, with Ford having already confirmed some details. From this, a selection of ‘Sprint’ items seem appropriate. Like the ED XR8 Sprint, the FG X is set to be more about mechanical menace than major visual differentiation. We can expect a power increase for the XR8 and auto-only XR6 Turbo versions, unique wheels and stripes, build plaques, beefier stoppers and, of course, the seats that broke the internet.

There has been much speculation about exactly how much extra power the XR6 Turbo and XR8 will receive. The XR8 is expected to feature the old FPV GT-F’s 351kW V8, with transient overboost. The XR6 Turbo, however, remains unclear. The 310kW FPV F6 engine is of 2008 vintage, leading some to believe the Sprint’s engine will produce quite a bit more power. Estimates are between 325kW and 340kW, channelled through the XR8’s beefier 275 tyres and stiffer R-Spec suspension. With less weight over the front axle, this could be the best handling Falcon of all time. While it is sad to be losing a real part of Australian heritage, the 2016 Ford Falcon XR Sprint lineup are shaping up to be a worthy swansong. 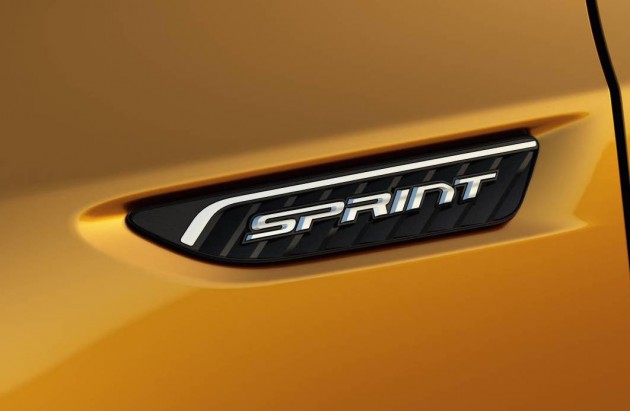