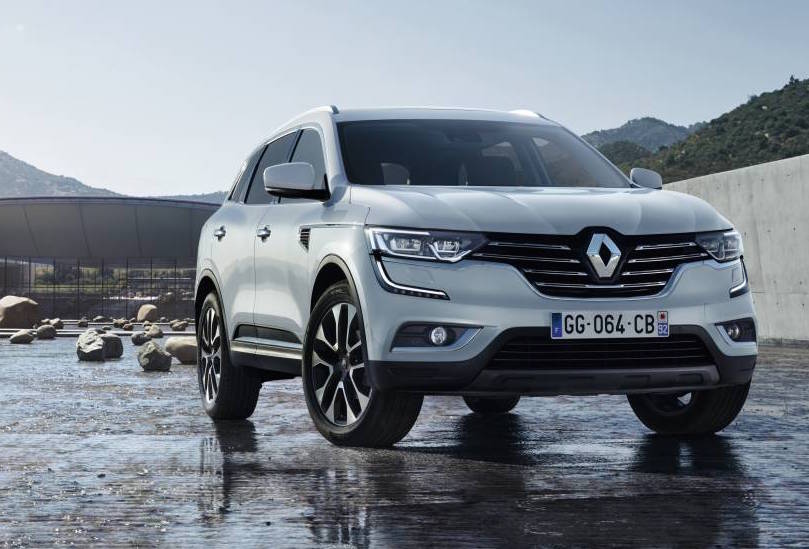 Renault is planning to unveil its “brand new” D-segment SUV at the Beijing motor show next week, giving us a first look at the next Koleos. 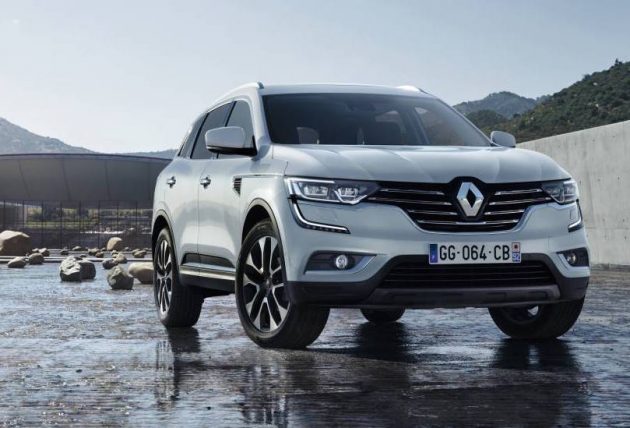 No specific details have been revealed at this stage. Instead, Renault has simply dropped an image showing the SUV in full view. It shows off the new-look front end and flash new headlights.

By the looks of it Renault is applying its latest styling language to the next Koleos, as seen on models such as the new Megane revealed late last year. Distinctive highlights include the sophisticated front grille and underscored headlights, and a more pronounce bonnet line.

Like most new-generation models, the 2017 Koleos, based on the Nissan X-Trail, is expected to grow in dimensions slightly, bringing more cabin space and cargo room. Meanwhile, we can also see it will possess a wider and lower stance for a more aerodynamic and purposeful look compared with the toppley current model.

Details regarding engine options and trim levels are likely to be revealed at the big debut in Beijing. It all starts on April 25. Stay tuned for plenty of updates.