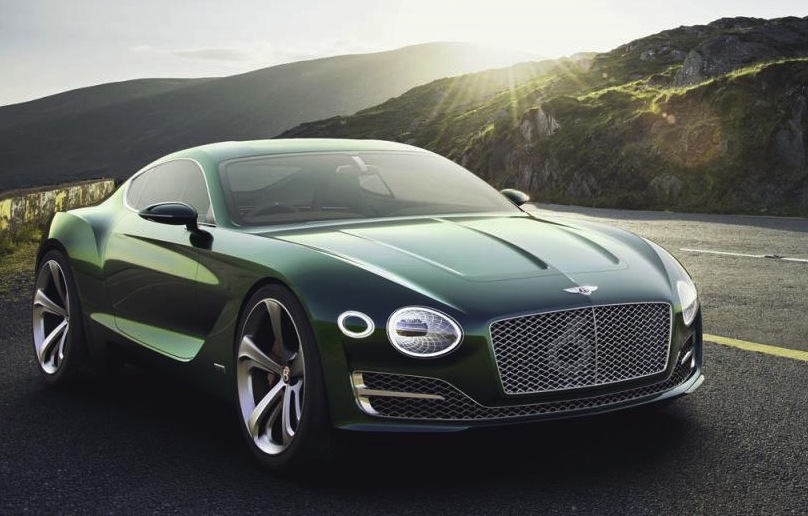 Information is starting to trickle down the grapevine regarding Bentley’s next-generation Continental GT, which is slated to arrive in 2017. 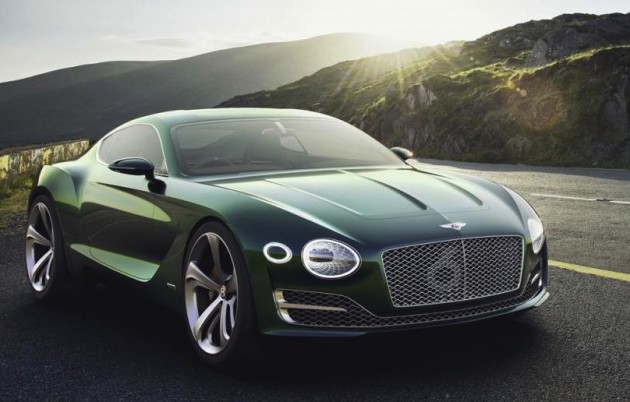 The new model is set to ride on a shorter version of the Porsche Panamera’s MSB platform according to an Auto Express report. This comes thanks to parent company Volkswagen Group. The evolution in chassis setups is expected to result in a more dynamic and lighter weight Continental.

There are also whispers suggesting the Continental will feature some design cues carried forward from the EXP 10 Speed 6 concept that was unveiled at the Geneva show earlier this year. In the concept, we saw headlights integrated into the bodywork and a flatter and lower bonnet line. The rear end also featured tighter taillights with increased muscle along the haunches.

It is expected that the 2017 Continental GT will be powered by a plug-in hybrid powertrain, and a meatier 4.0-litre twin-turbo V8 option. Bentley, being owned by Volkswagen, may also install VW’s recently unveiled 6.0-litre TSI, twin turbo W12 powertrain, which produces 447kW and 900Nm.

With a powertrain option like this, the next generation Bentley Continental GT is set to be an absolute cracker.