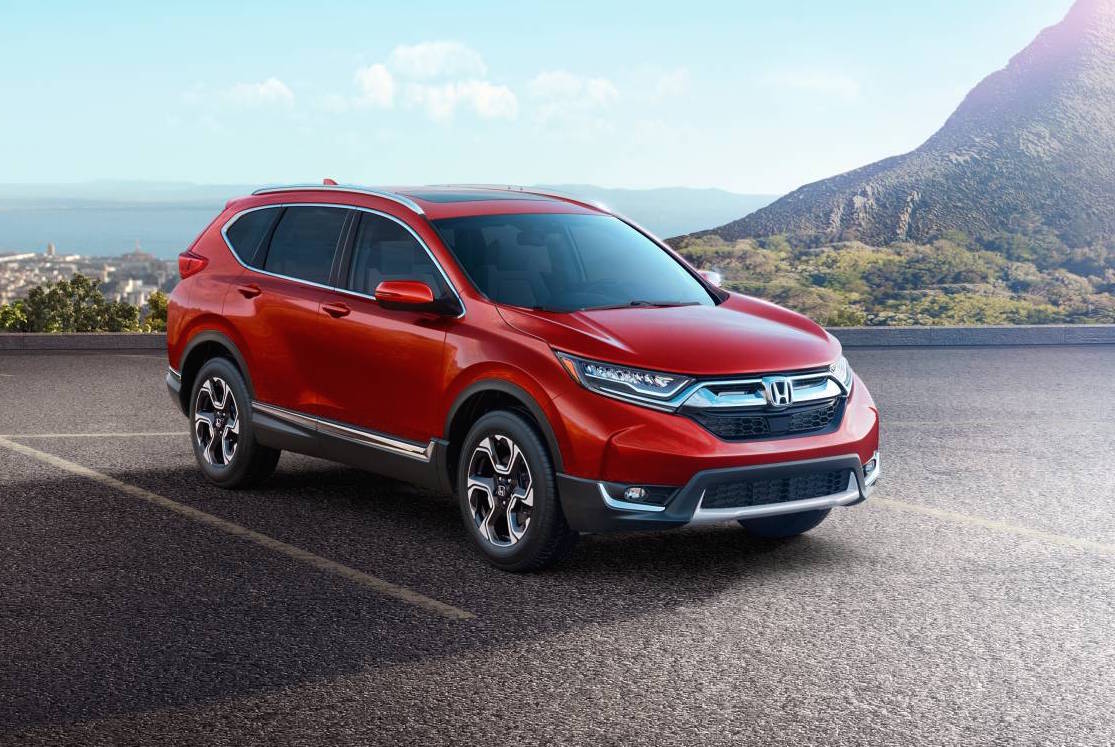 Honda has released details of the US-spec 2017 CR-V, bringing in a styling refresh, added tech and the CR-V’s first turbocharged powertrain. 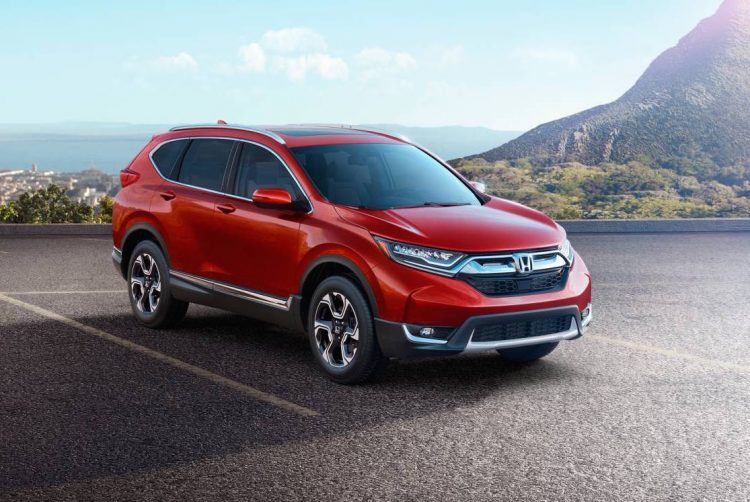 Atop the list of updates is a styling refresh, with a sharpened front fascia, new LED headlights, some flaring around the wheel arches, dual exhausts out back as well as an active front grille designed to increase the CR-V’s aerodynamic efficiency.

In terms of powertrains, opting for the CR-V in EX or higher grade will add Honda’s first turbocharged engine for the SUV. It’s the 1.5-litre four-cylinder turbo petrol from the new Civic, producing 141kW. Honda says the new engine “will garner the highest EPA fuel economy ratings in the compact SUV class.”

The LX variant is powered by a 2.4-litre i-VTECÔ four-cylinder with a power figure unknown at this point. Both engines are mated to a CVT auto transmission with Honda G-Shift control. 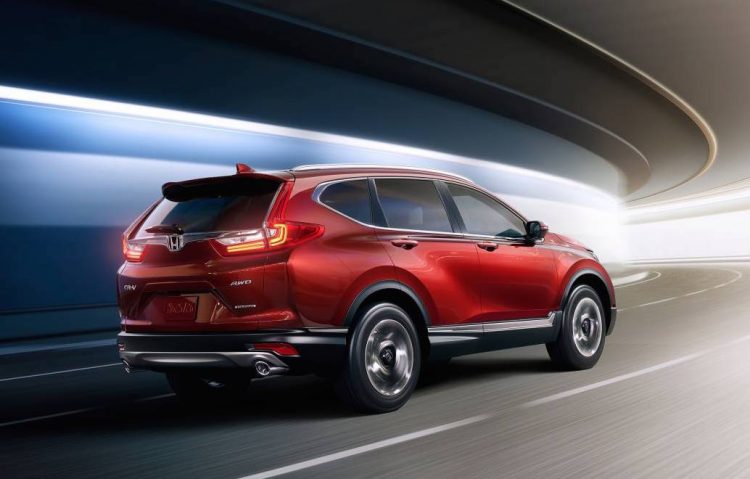 Honda says this is the most dynamic CR-V yet. Underneath the new bodywork is a longer wheelbase chassis, which has translated to the “top-in-class interior space, and the best rear seat legroom in its class”, according to Honda.

There’s a new 7.0-inch touch-screen with Apple and Android connectivity, housed in a sleek and uncluttered interior aesthetic with wood trim, accompanied by a TFT display for the driver. The instrument cluster and steering wheel have been borrowed from the latest Civic. Luxuries include dual-zone climate control, heated mirrors and front seats.

Jeff Conrad, senior vice president and GM of Honda’s American arm, said: “The new Honda CR-V raises the bar in every imaginable way, delivering more performance, space and premium content together with higher fuel economy ratings and value than ever before.” 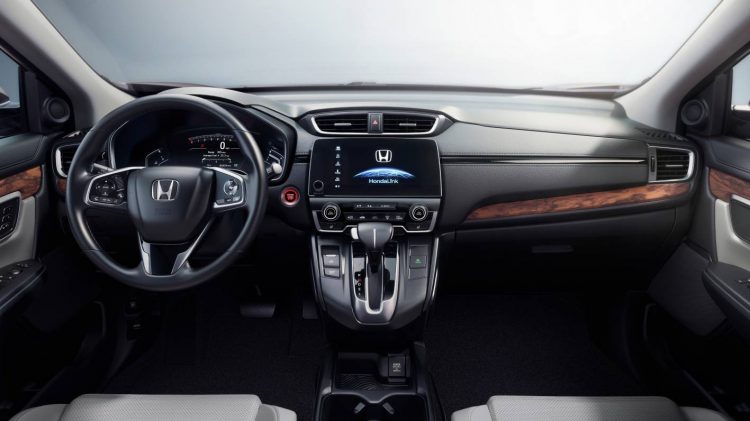 Sadly, we don’t have any details on Australian specs at this point, we can only report that Honda has said: “Details on the new CR-V for the Australian market will be announced in 2017.”

The CR-V, now in its fifth generation, has been the best-selling SUV in the US for 20 years now, having sold just under four million units since its 1997 introduction. The US model will be produced in Ohio, Ontario and Greensburg.