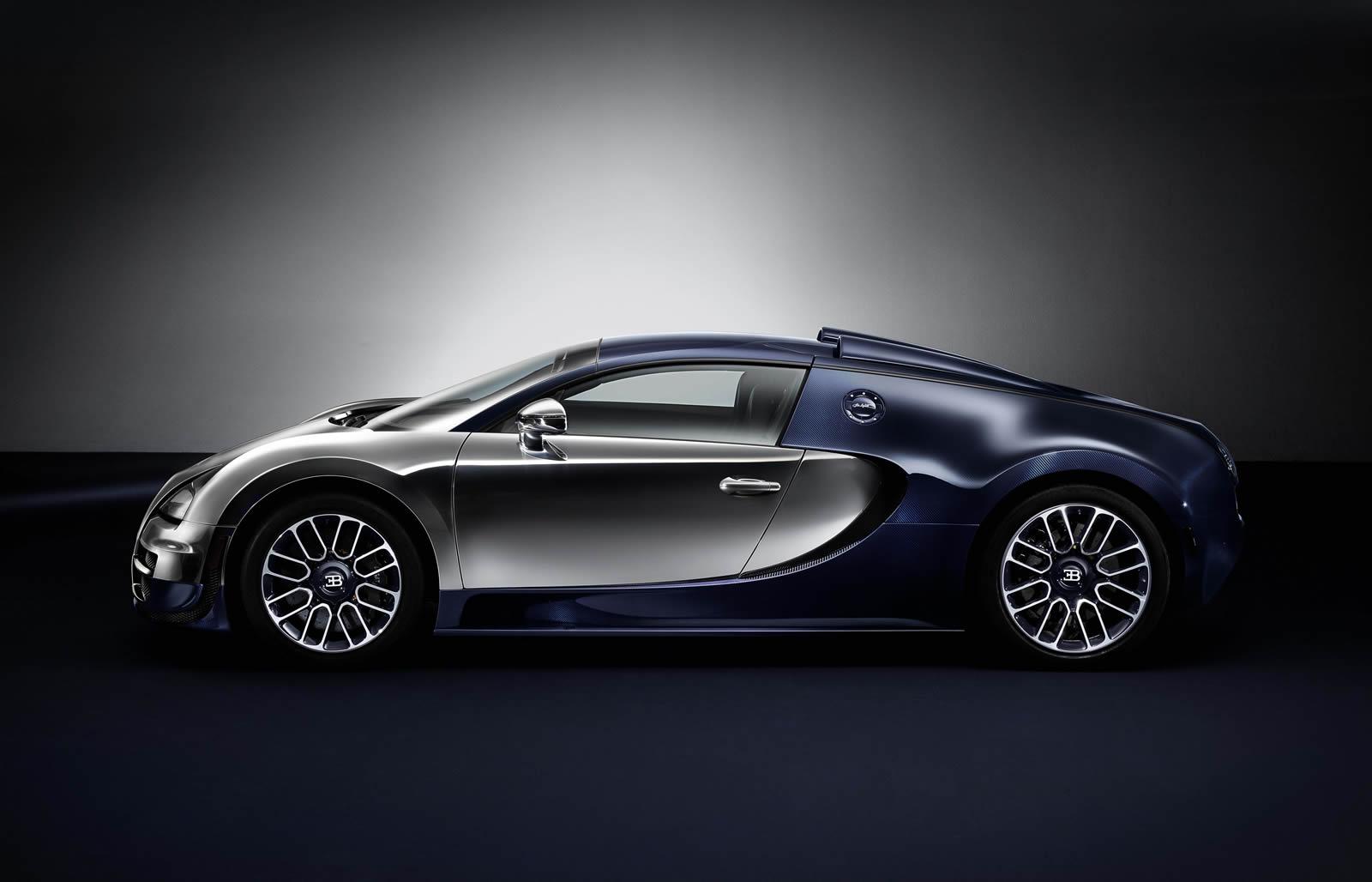 Bugatti has revealed its sixth and last ‘Legends’ special edition, with this version dedicated to the company’s founder, Ettore Bugatti. 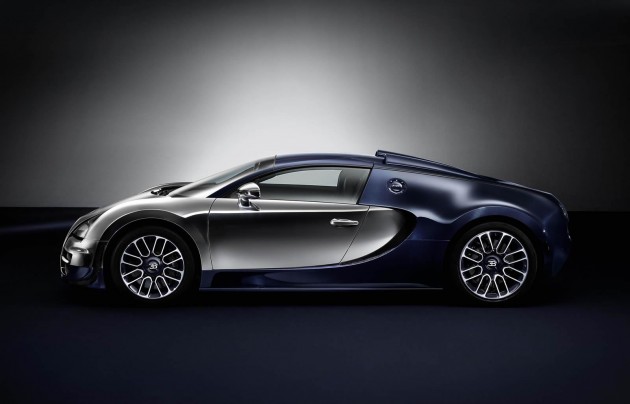 Like all of the previous versions, the Ettore edition is based on the Grand Sport Vitesse. This means it joins the club as the fastest convertible ever made. Separating from the rest of the bunch is a range of unique highlights paying tribute to the legendary Italian-born Frenchman.

It features a bespoke clear-coated carbon fibre and hand-polished aluminium body in a royal blue colour, inspired by the 1932 Type 41 Royale. The Royale was the most powerful and most luxurious car of its time. 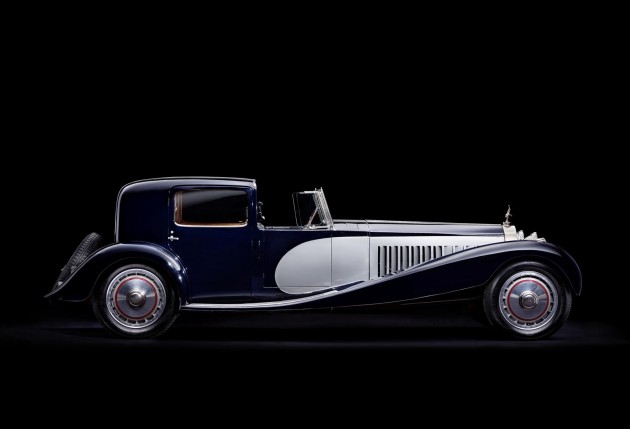 Back to that body though, the special edition uses clear-coated aluminium panels around the front end and side, a first for a production car. While the rest of it is in dark blue exposed carbon fibre, with matching diamond-cut eight-spoke wheels.

The wheels pay tribute to the original eight-spoke alloy wheel that was originally invented by Ettore. On the Veyron, the wheels feature Ettore Bugatti inscriptions. Other inscriptions include Ettore’s signature on the fuel cap and oil cap, all painted in silver. 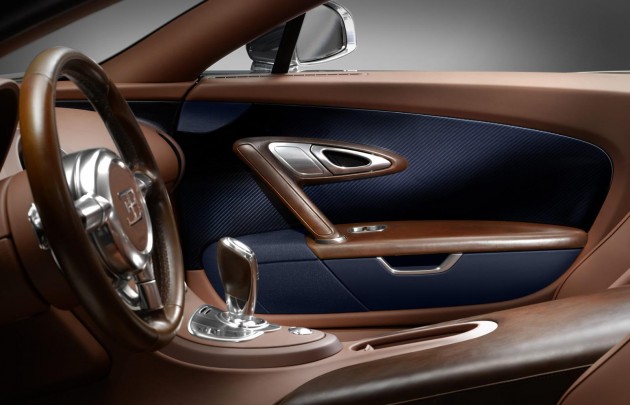 Inside, it is as exquisite as ever. There are two types of leather used for the upholstery, as well as exposed blue carbon trimmings, and the famous dancing elephant logo in aluminium at the back. The logo is featured in all other five special editions, originally designed by Ettore’s brother, Rembrandt Bugatti.

Bugatti is making just three examples of the Ettore edition, just like the other special Legends models. These are set to be the last Veyrons ever made.