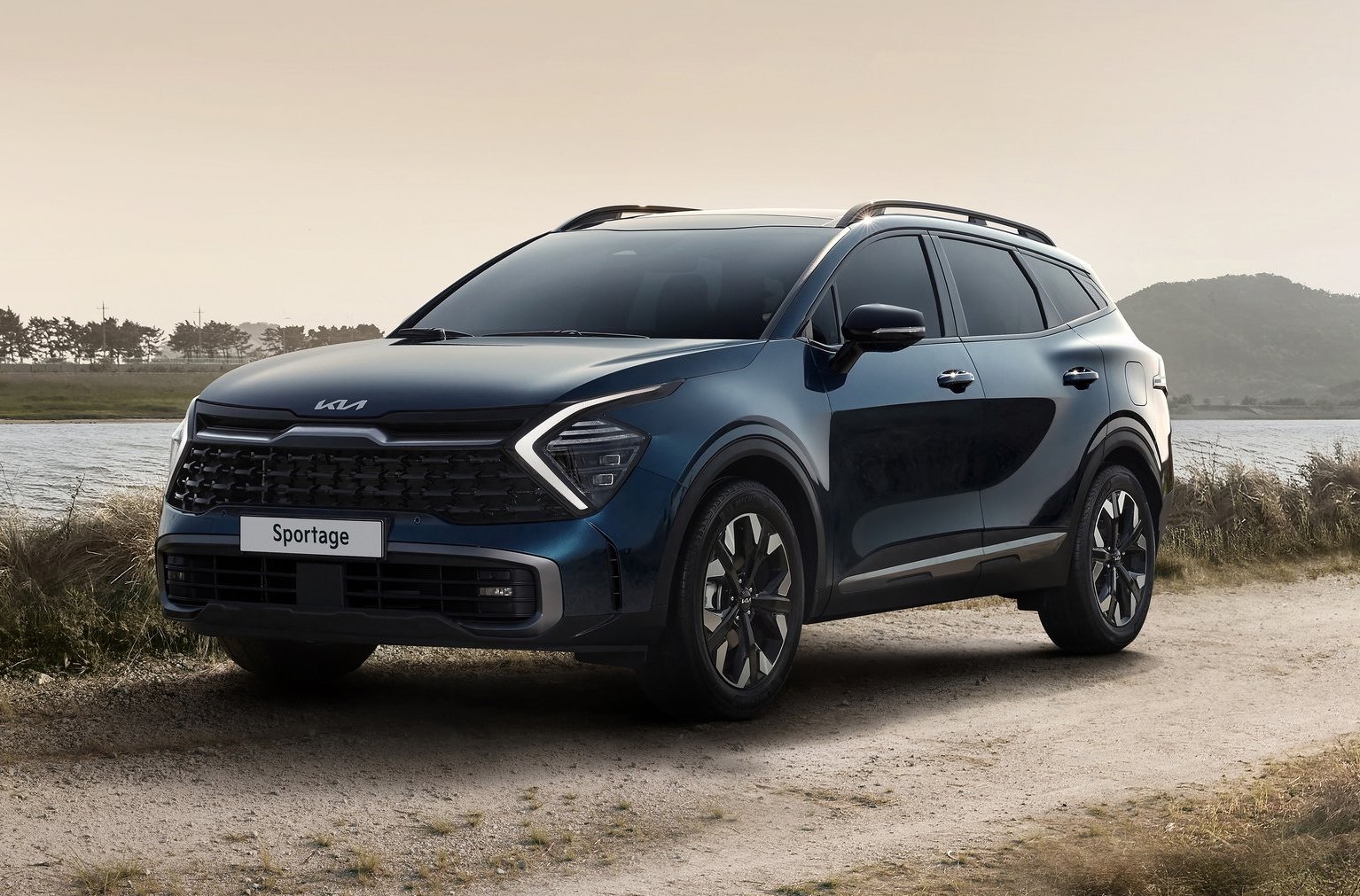 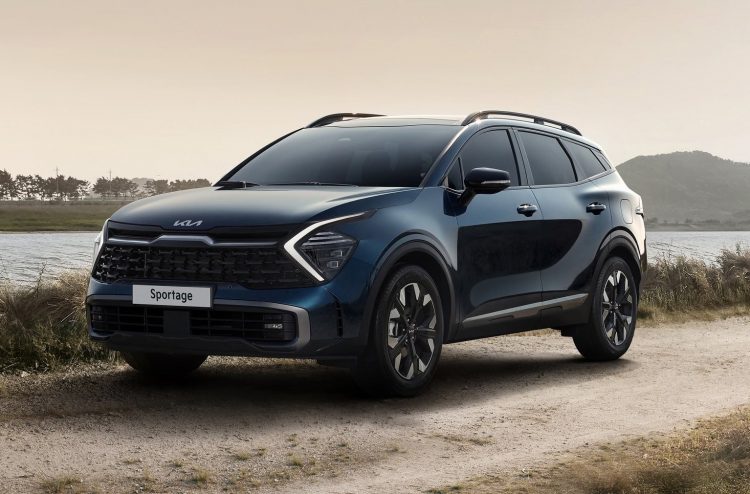 Europe contributed 251,236 sales over the six-month period, up an impressive 40.8 per cent. Obviously coronavirus and the shutdowns of showrooms last year helped see a spike this year, but the overall passenger car market grew 27.1 per cent in the EU, EFTA and UK markets. In other words, Kia has pushed higher than the trends.

The sales in Europe were so strong that Kia claimed its highest-ever market share in the region, of 3.9 per cent. A similar record was also experienced in the UK, where it hit 5.0 per cent market share, which is the best-ever for the brand.

Which models were the most popular? Kia hasn’t outlined specific models for the first half, but says its Sportage mid-size SUV and Seltos small SUV have experienced the highest demand in June, with 30,906 and 24,680 sales, respectively. The Cerato (also called K3) reported the third-highest figure in the showroom, with 24,639 sales around the world in June. 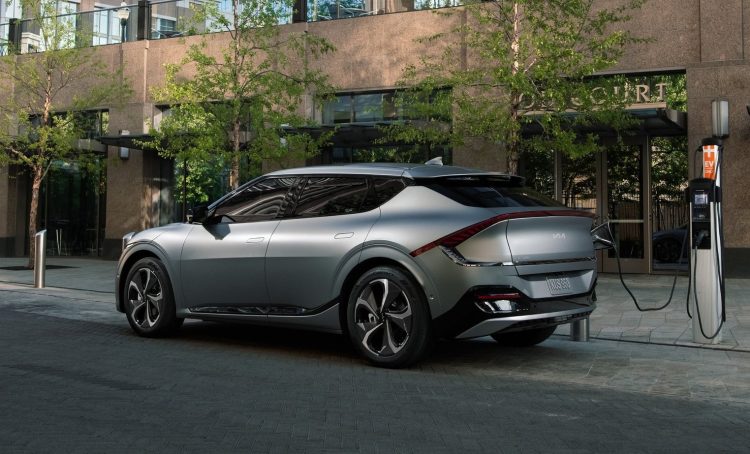 Kia will launch the all-new EV6 fully electric mid-sizer later this year, as well as the all-new Sportage. Both of these models are expected to help perpetuate the sales trends for the brand, globally.