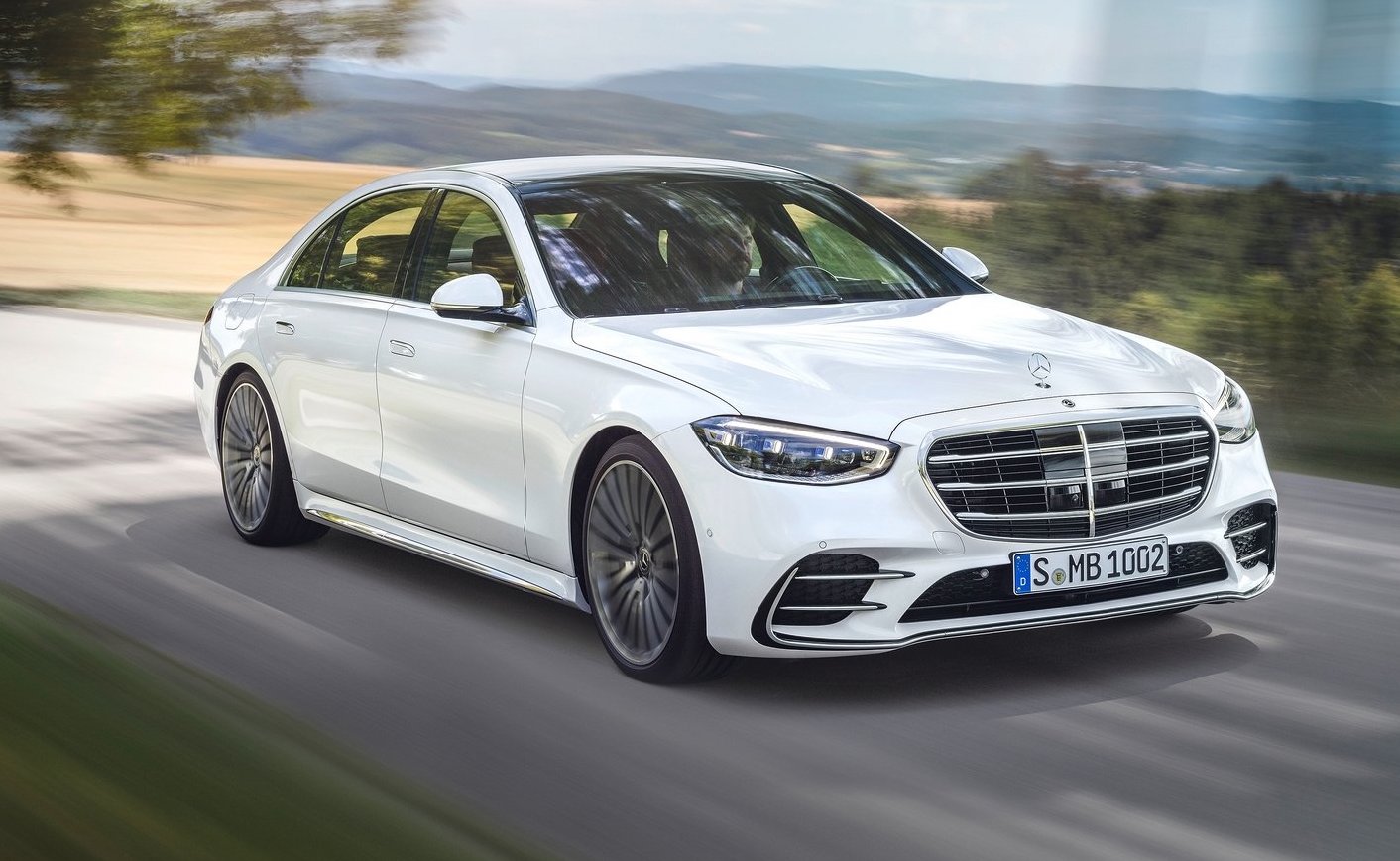 This is it. The all new, seventh-generation 2021 Mercedes-Benz S-Class. You know what this means? We get a preview of technologies and innovations that will likely trickle down to regular cars in the future. 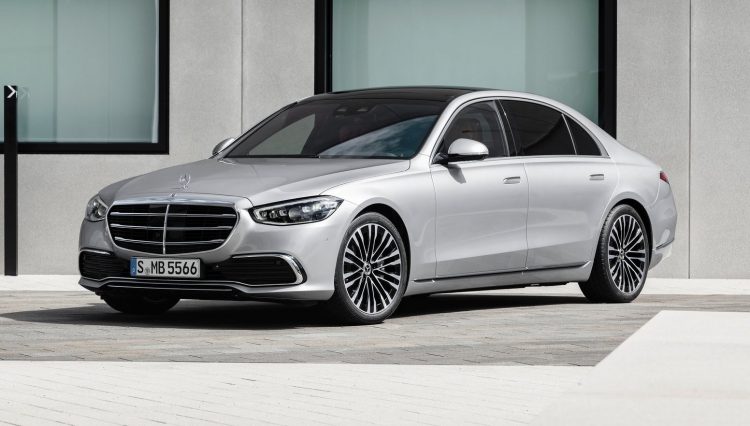 As usual, Mercedes-Benz is aiming to reset the bar in terms of safety and technology with the new S-Class. The nameplate is often regarded as the pinnacle of luxury motoring, and obviously many customers take this seriously as over 500,000 examples of the outgoing S-Class have been sold around the world since it arrived in 2013.

Interestingly, of those, around one third were purchased in China. And in China, the average age of S-Class buyers is just 40 years. It is the youngest S-Class market in the world. In Western Europe, S-Class customers are particularly loyal, with around 80 per cent going on to buy another Mercedes-Benz. 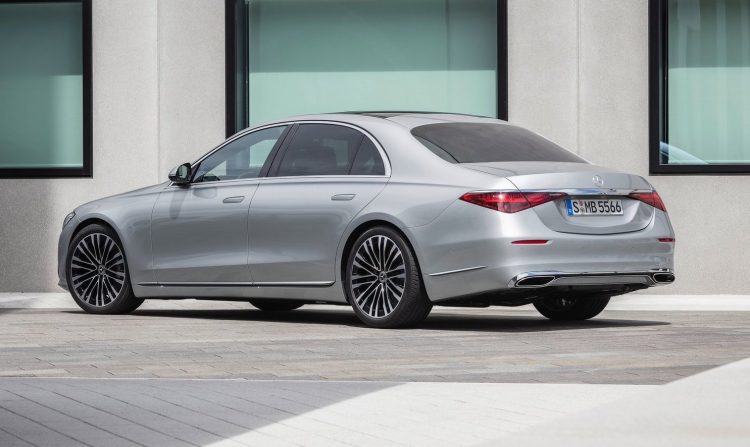 So, what about this all-new version then? Well, there are so many highlights and new features that this could easily turn into an in-depth review if we went through them all. So instead let’s go through some of the key highlights.

Inside, there are now five digital screens, all part of the latest MBUX system, with much of it capable of being updated via over-the-air releases. Some of the screens use OLED technology, and there’s a new 3D driver display with eye-tracking technology. There’s also a large head-up display system with augmented reality content.

An all-new level of ambient lighting is embedded inside, with around 250 LEDs integrated into the driving assistance systems. These can provide additional feedback when using the climate control or the ‘Hey Mercedes’ voice command function as well. 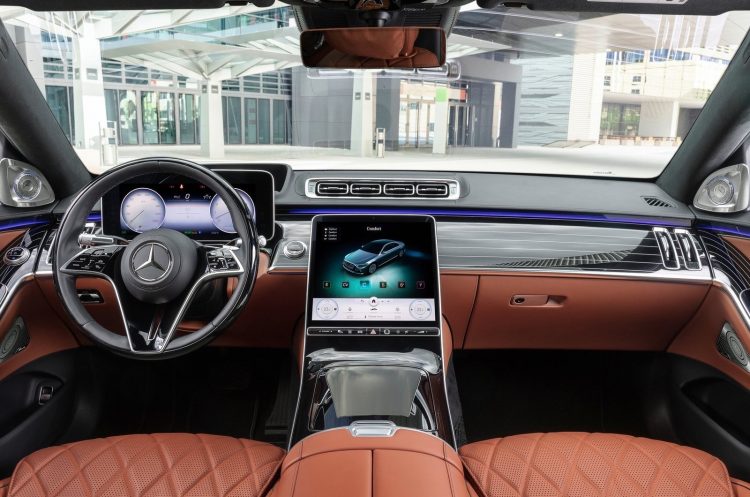 Optional rear-wheel steering comes in, which is not that big of a deal. However, the rear wheels are capable of pivoting up to 10 degrees. That’s a drastic angle for such a system, and it helps to reduce the turning circle by a whopping 2.0 metres.

There’s also a new Drive Pilot system available which essentially provides autonomous driving during traffic conditions. Mercedes says that in the right scenario, drivers can take on secondary activities such as browse the internet or engage with emails while the vehicle drives itself.

The front seats can be optioned with a comprehensive massage function, with 10 different settings. These use four different motors to operate, as well as eight other motors for seat adjustment and five for ventilation functions. Buyers will also be able to option for a 31-speaker sound system by Burmester with 4D surround sound, and the on-board MBUX system can recognise 27 different languages for voice command. 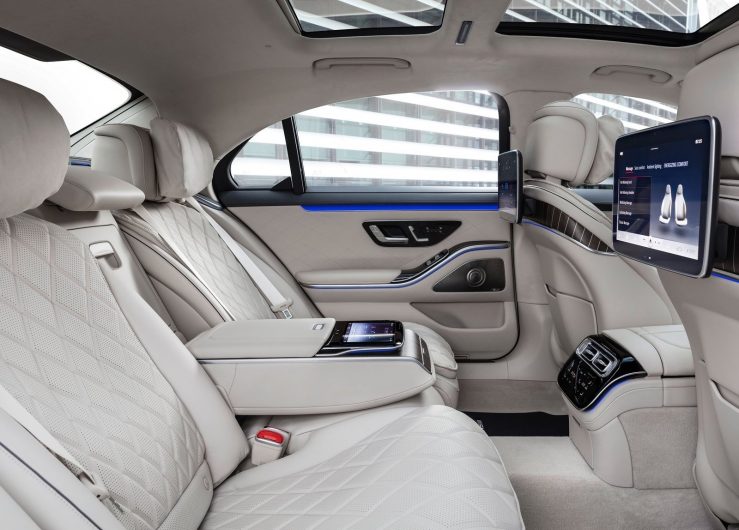 As for the core details, the new model sports a fresh styling language that evolves from the company’s current theme. The body is 54mm longer, up to 55mm wider, and 10mm taller. The wheelbase has also grown by 71mm, or 51mm on the long wheelbase version.

Later down the track there will be V8 options, as well as a plug-in hybrid, set to arrive in 2021. For now the 2021 Mercedes-Benz S-Class will be available to order in Europe from September, with the first deliveries scheduled to arrive in December. An Australian arrival is expected during the first half of next year.