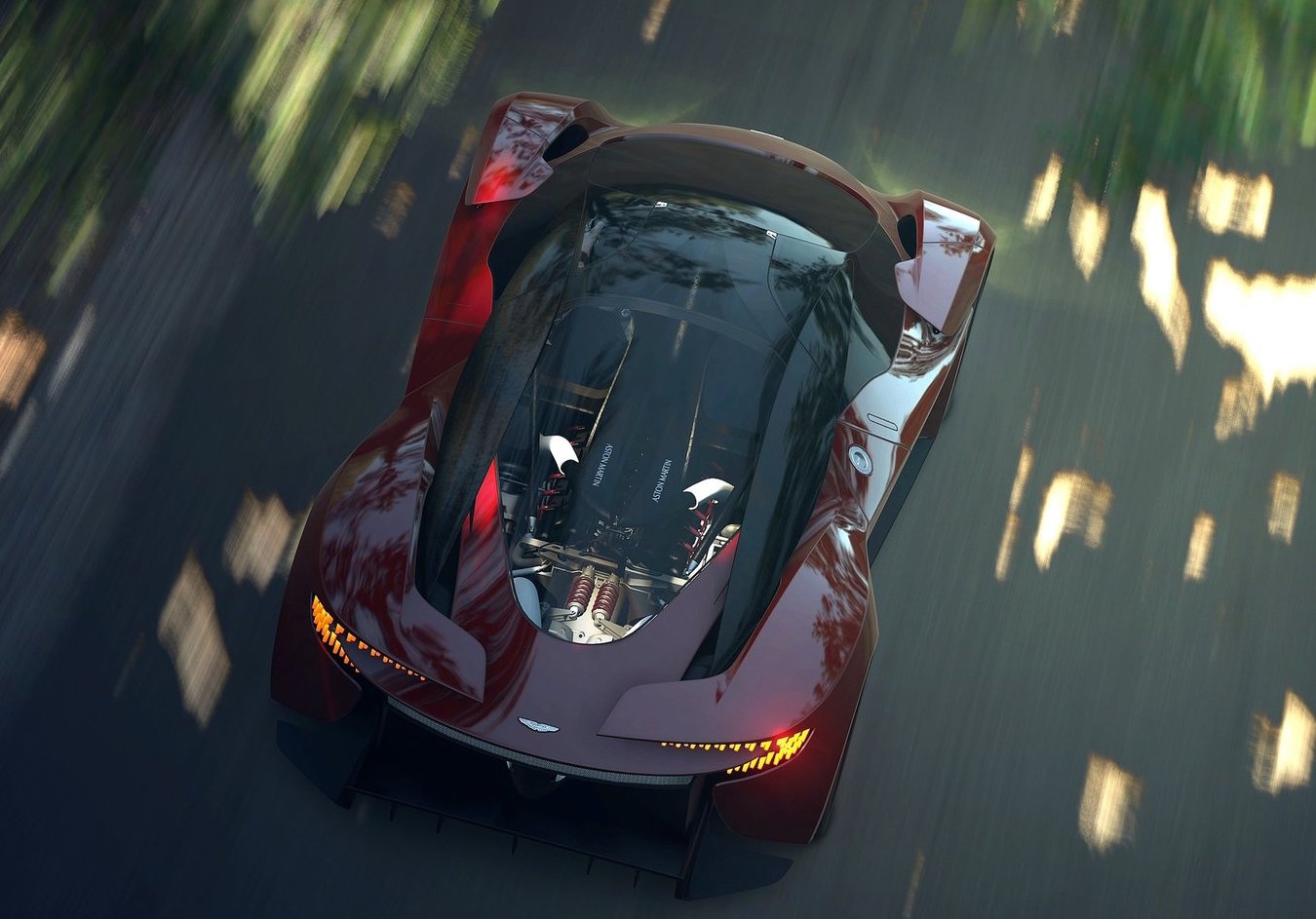 Aston Martin is reportedly planning a new mid-engined supercar to rival the likes of the Ferrari 488 and the new McLaren 720S, essentially sitting below its insane Valkyrie hypercar. 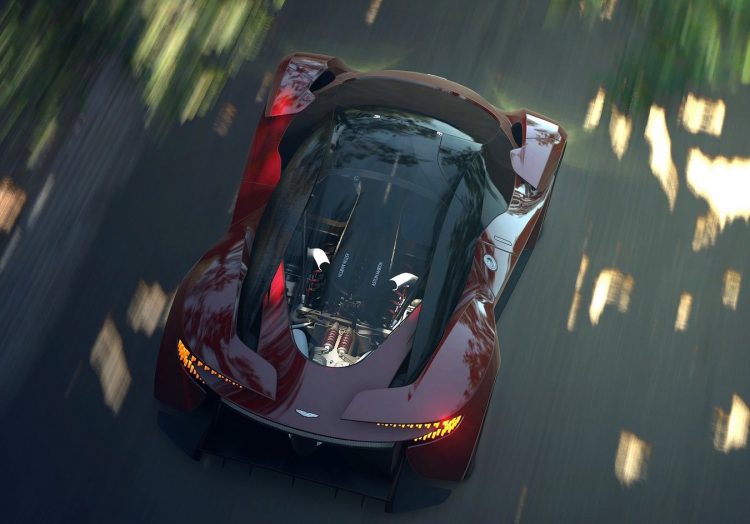 According to a recent Autocar report, the new supercar will arrive some time in 2021, featuring a V12 engine. If this is the case it would become the only V12 in this specific supercar class, beneath the Lamborghini Aventador and Pagani Huayra.

Speaking with the British publication, Aston Martin chief Andy Palmer said the car would stand out with true beauty in the segment, with function following form. This is the opposite of some supercars and sports cars, such as the Porsche 911 which uses a form following function philosophy.

This means it isn’t likely to become the fastest supercar or produce the quickest lap time of the class, although plenty of advanced technologies and a high-powered engine are expected. Underbody aerodynamics are set to be a big part of its party piece.

Details regarding the more specific mechanical side of things are yet to be confirmed, however, the project will be led by Max Szwaj. Szjaj joined Aston Martin recently after working at Ferrari as its chief technical officer. With this we can probably expect some serious driving dynamics, with a number of advanced driving modes to allow the driver to extract the most from the car regardless of skill level.

The new model will be one of many coming in the next five years. A new Vanquish is scheduled for 2018, followed by a ‘DBX’ crossover in 2019, and a sedan and proper SUV by 2022. Aston will also launch the Valkyrie hypercar some time in 2019.